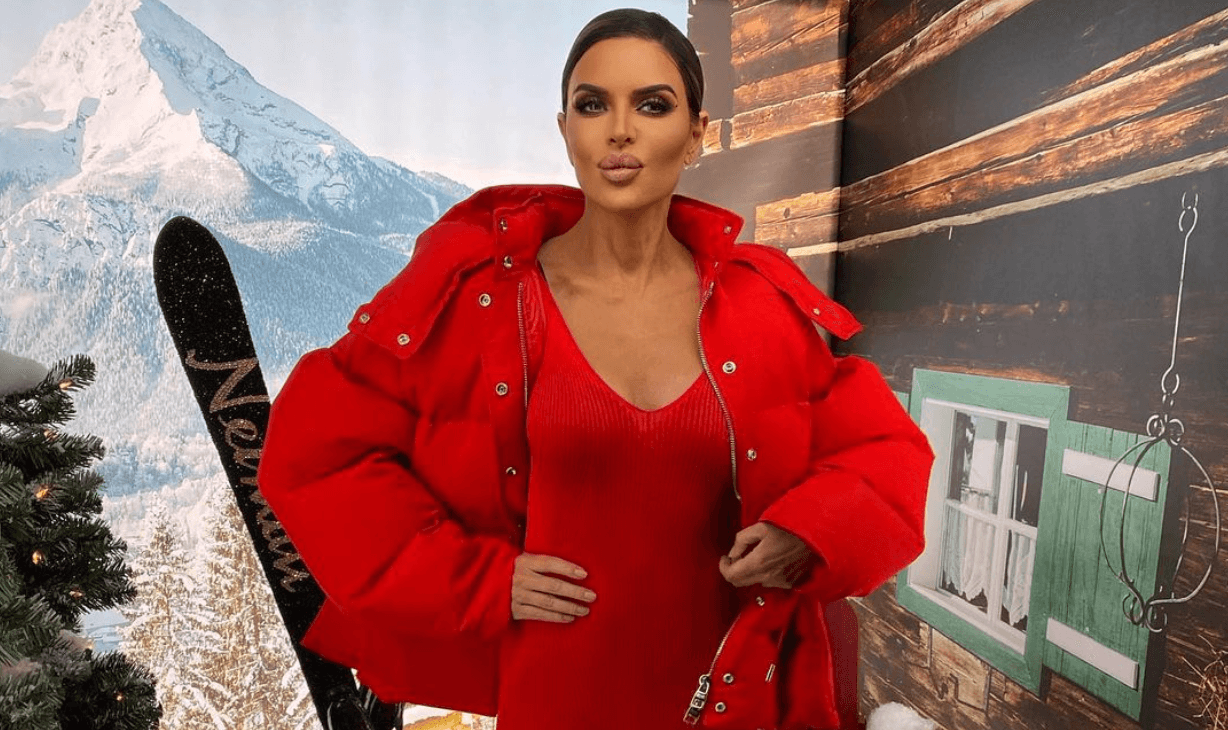 Real Housewives of Beverly Hills star, Lisa Rinna, is being slammed for “profiting off” the death of her mother, Lois Rinna, by offering a free lipstick named after the deceased 93-year-old, only days after her death.

The Bravo star announced a special offer for the “I Love Lois Lipstick” on Sunday night.

“Last chance to get a free I Love Lois Lipstick with every order! Offer ends tonight at 11:59pm PST so don’t miss out!” a caption read alongside an image of the vibrant red lipstick.

The giveaway invited lots of blowback from the brand’s followers—as many believed it to be a tacky marketing ploy. Customers are required to make a purchase in order to receive the Lois-themed freebie.

As previously reported—Lois DeAndrade Rinna, died earlier this month, after suffering a stroke. She passed away on November 15.

The reality star shared the sad news on Instagram, alongside a photo of her mother on her wedding day.

Rinna’s daughter, Amelia Gray Hamlin, shared a series of photos of Lois over the years in a loving tribute to her late grandmother.

“My guardian angel for the rest of time,” Amelia, 20, wrote on Instagram. “I love you so much my Lolo… you were and will always be much more than a grandma to me.. you were my best friend. My strength. My rock. My everything.”

Amelia added a sentiment about her grandmother joining her late husband, Frank Rinna, who died in January 2016.

“and just like that.. you’re back with Frank,” the model added. “I know they’re having a party for you.. and you are dancing your way through heaven… you’ll never be gone… ‘I did it my way..’ ‘Me too.’”

Fans took to the @rinnabeauty account’s comment section to bash the reality star for trying to make a buck using her late mother’s name.

“This is just gross! Really trying to make $$ off your sweet mom,” one follower wrote.

“Incredibly bad taste to be profiting off your mother’s passing. You should be ashamed,” another scolded.

“This is disgusting! Why would you want to make money off of your precious dead mother?? Don’t you have enough?? Unbelievably disrespectful and repulsive!” another critic added.

The backlash did not stop Rinna from continuing the promotion on Monday. The Bravo star showcased her famous pout during a Monday morning video share, rocking a different shade of lip color from the “I Love Lois” shade.

The RHOBH star announced that her beloved mom had suffered a stroke, on November 11th.