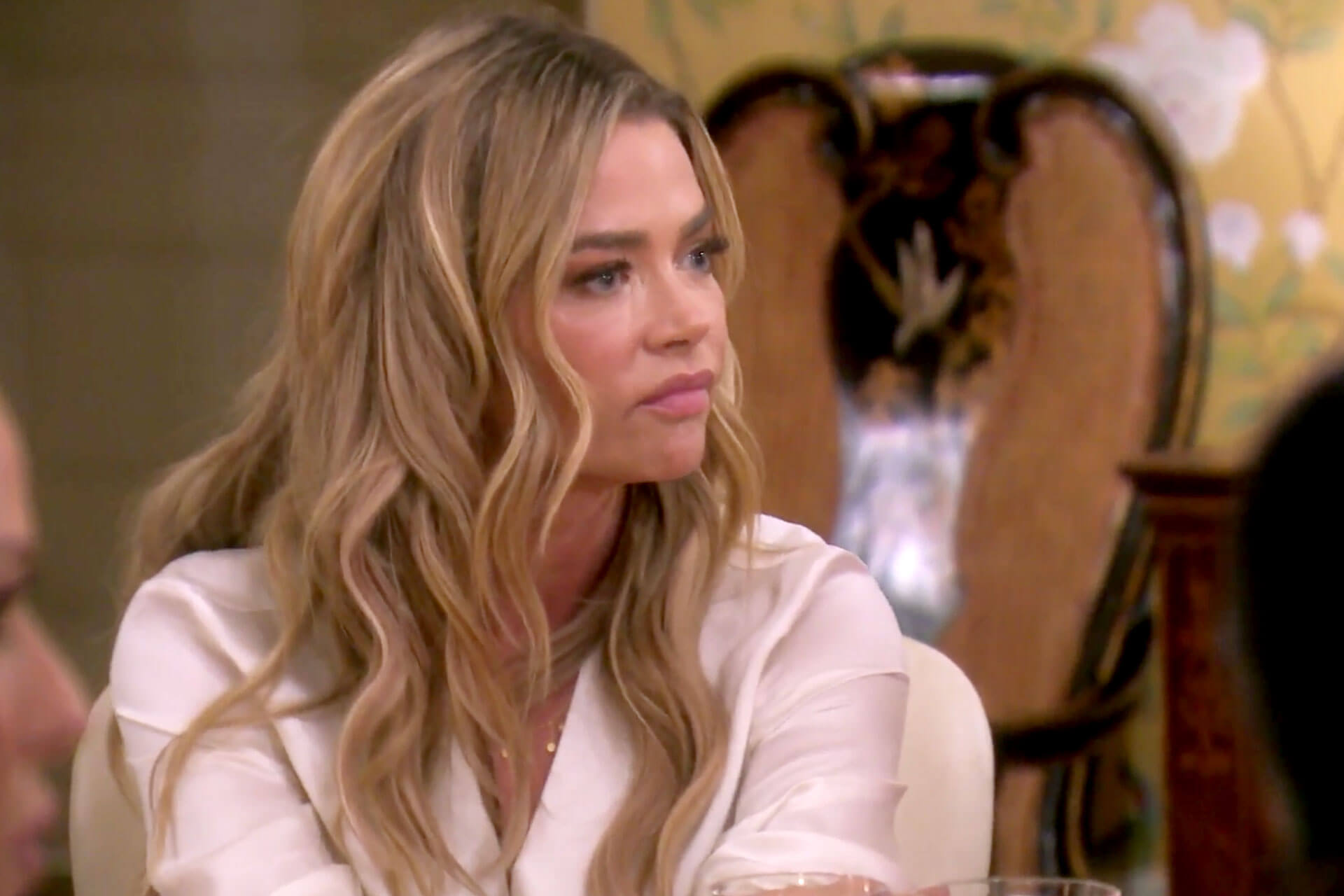 Real Housewives of Beverly Hills alum, Denise Richards, will face off against her former landlords in court next month—and is ready for a fight.

As reported in June—Anthony Ellrod and Christopher Masterson sued Denise and her husband, Aaron Phypers, in January 2020 after accusing the couple of trashing their Calabasas rental home. The RHOBH couple leased the Los Angeles property in 2018, months ahead of their September wedding. Denise reportedly agreed that the only animals allowed on the property were two pot-bellied pigs and three dogs. The Bravo star also agreed to “properly use, operate, and safeguard the property, keeping it clean and sanitary, would pay for all damage to the property caused by tenants or pets.”

The landlord alleged that the couple violated multiple terms of their lease by bringing additional pets on the property. They claimed that the reality star and her husband allowed two pot-bellied pigs, three dogs, and two ponies on the property, and left the home in shambles.

“During their seven-month tenancy the defendants trashed the house and destroyed the landscaping, resulting in over $100,000 in damage,” they claimed.

The landlords are asking for $113k to cover repairs.

“The conduct was despicable in that it was so vile, base, contemptible, miserable, wretched, and loathsome it would be looked down upon and despised by ordinary decent people,” the lawsuit states.

Denise and Aaron denied all allegations of wrongdoing and filed a countersuit against the two men. Denise accused the landlords of leaking private information in the lawsuit filing. She stated in court documents that she left the home in great shape and violated no part of the rental agreement. The couple accused the landlords of bringing the lawsuit amid a struggle to sell the property.

Denise shared more details in newly filed docs—stating that she rented the home for six months and paid $56k in rental payments upfront and an additional $10k security deposit. She added that the home was sold in 2019 for $1.9 million.

Denise claimed—“The buyer intended to operate a rehabilitation clinic and terminated escrow when the buyer learned that its intended use was impossible because another clinic was too close in proximity.”

The former Bravo star alleged that the landlords did not make improvements to the home before selling the property. She denied that there were ponies brought on the property and that she received permission for the other animals. The mom of three also revealed that she offered to settle the case for $33,500 but that her offer was rejected.