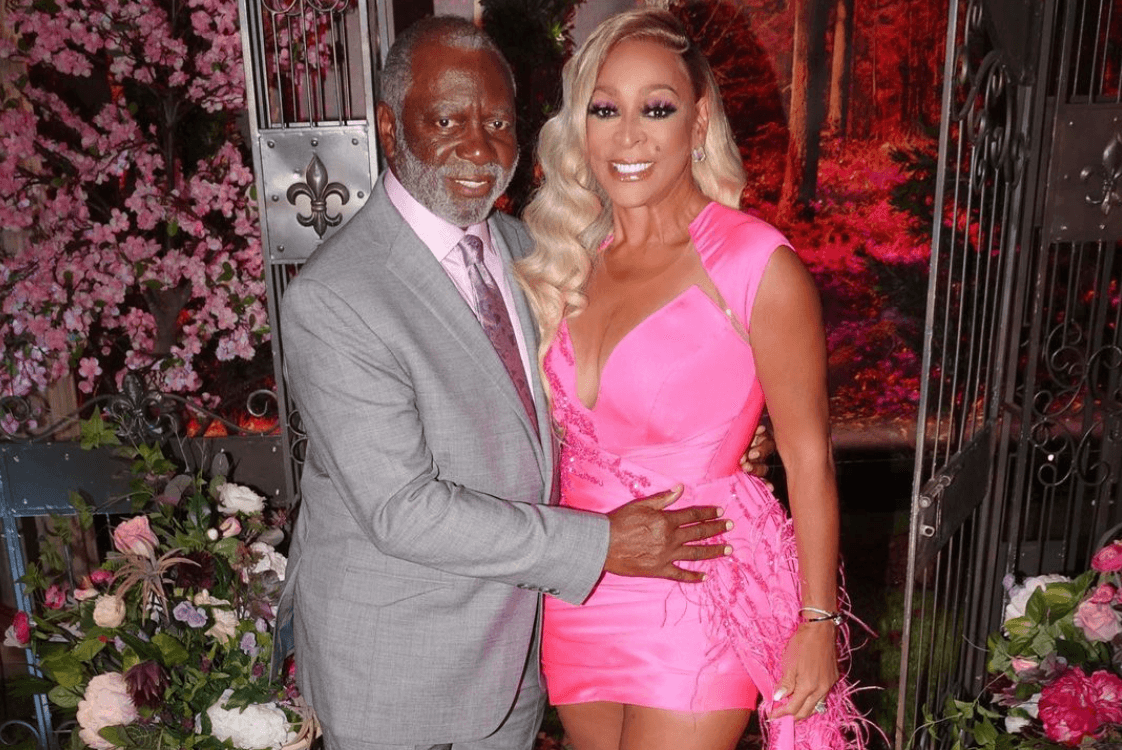 Real Housewives of Potomac star, Karen Huger, has scored a family spinoff series according to a report by TV Deets. Karen has appeared on the Bravo reality show since day one, and the new show will allow fans an in depth look at the self professed “Grande Dame” of Potomac. The spinoff show is slated to debut early next year.

An insider told the outlet that the new series is being described as a family show with a comedic twist. Fans will get an inside peek at Karen’s home life, and watch the reality star navigate her personal and professional worlds. Karen’s husband, Ray Huger, and children, Rayvin and Brandon will also be featured on the new show. Karen will be the first Potomac cast member to land her own spinoff series.

News of the Bravo spinoff comes ahead of the premiere of “Porsha’s Family Matters,” which will follow recently departed Real Housewives of Atlanta star, Porsha Williams, and her family.

Porsha’s spinoff project premieres on November 28, and will feature her family taking the reality star to task over her sudden engagement to Simon Guobadia.

The new limited series will feature Porsha’s extended family and their outspoken opinions about the RHOA alum’s personal life. Bravo described the banter as family members chiming in with “unfiltered opinions” which cause “tensions” to rise.

Fans know that the Bravo star received lots of online backlash after dropping the engagement news, with many fans speculating that the relationship broke up Simon and RHOA newbie, Falynn Guobadia. Falynn revealed that the ex-couple was ending their marriage in April, and Porsha announced her engagement to Simon only a few weeks later.

Porsha spilled some preview tea about the show during an August episode of “Bravo’s Chat Room.”

A network rep revealed in May that the series had been expanded from an original three-part show to a seven-part series.

“Porsha was set to get a 3 episode show, which followed her life as an activist, but with all the new drama we’re re-thinking it,” a Bravo insider told MTO News.

The project is expected to bring in big bucks for the Bravo veteran.

The outlet confirmed that Porsha would be earning a cool $1 million for the mini-series.

The Real Housewives of Potomac Season 6 reunion concludes on Sunday at 8 pm, ET, on Bravo.