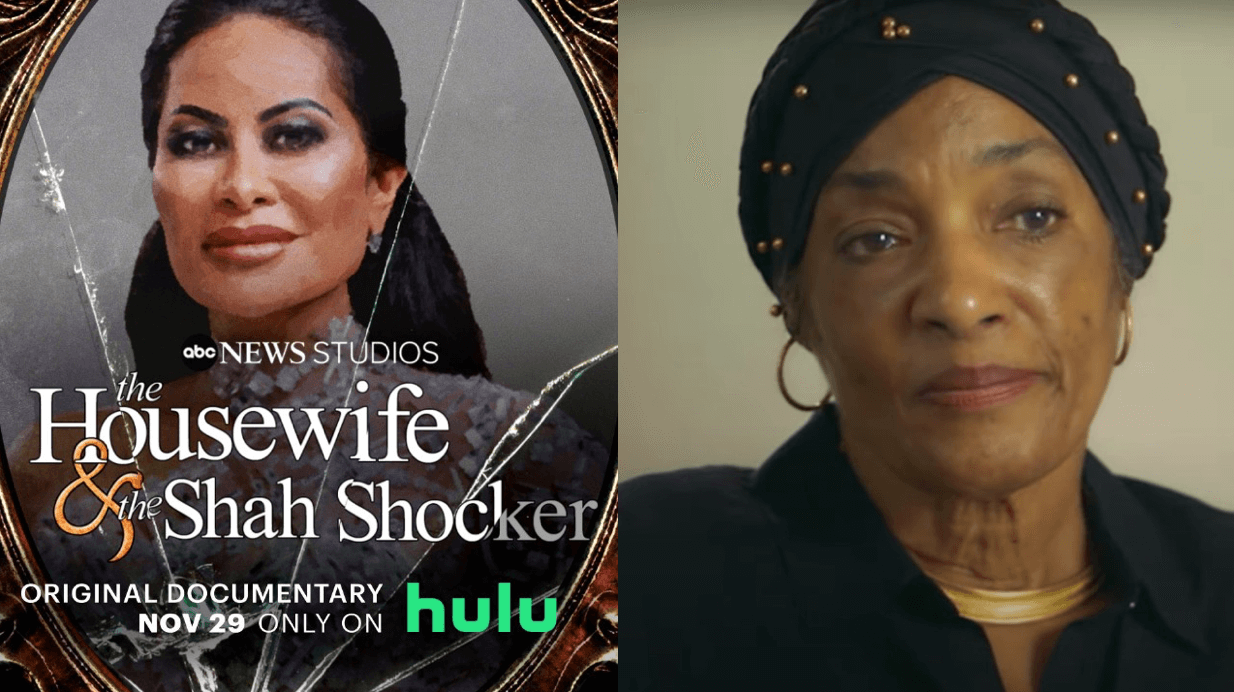 One of Jen Shah’s alleged victims speaks out in a newly released trailer for the upcoming Hulu documentary, “The Housewife and the Shah Shocker.”

The Real Housewives of Salt Lake City star was arrested in March and charged with one count of conspiracy to commit wire fraud and one count of conspiracy to commit money laundering in connection to a telemarketing scheme. The Bravo star pleaded not guilty, in April. Jen is one of six suspects, one of which is her assistant, Stuart Smith. The reality star has been accused of operating a nationwide telemarketing scheme that ripped off hundreds of elderly and otherwise vulnerable people, for nearly a decade.

Jen faces up to 50 years in prison.

An unidentified female investigator shares that “speaking with the victims was heart-wrenching,” in the Hulu teaser.

The next scene features an older woman of color, who makes a poignant comment.

“If I can talk to the people that scam me, I would say, ‘Would you do this to your mother?'” the soft-spoken woman says.

Bravo featured federal agents arresting the 47-year-old reality star on Sunday’s episode of RHOSLC. The drama began as the cast gathered in the parking lot of Heather Gay’s business, prior to heading out on a trip to Vail, Colorado. The reality star initially cut and run to dodge cameras after seemingly getting a tip that the feds were on the move.

Jen’s defense will be addressed in the upcoming documentary. The reality star is claiming that she did not sell the fraudulent services, and only provided leads.

Jen has been accused of flaunting her wealth, much like Erika Jayne, while declaring her innocence.

“The whole time she was filming the show, law enforcement was investigating her,” one person noted in the “Shah Shocker” preview.