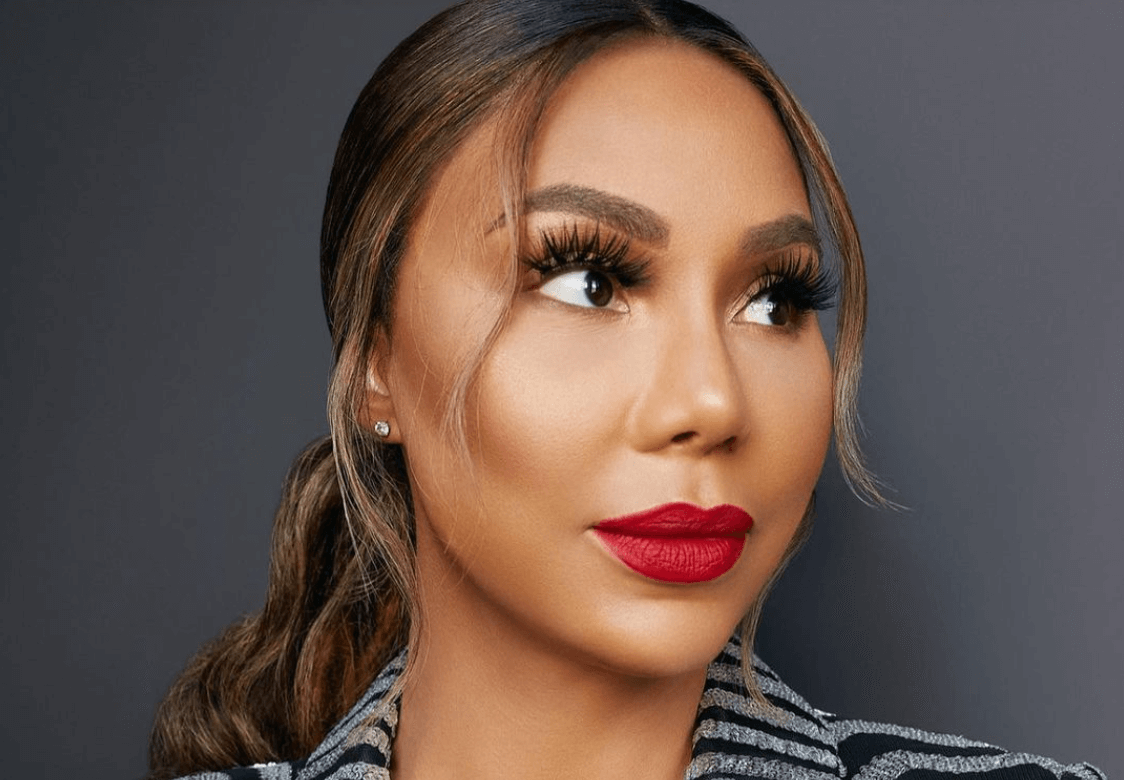 Tamar Braxton took to Instagram early Wednesday to reveal that her Calabasas home had been broken into—by someone she knew. The reality TV personality described the invasion at 2:30 a.m. writing that a “broken, bum a** man (one that I know) broke into my home and stole my safe only.”

Tamar, who was not at home at the time of the break-in, asked for prayers for the culprit. The television host wrote that the thief took a safe from her residence—“not a Birkin, not a computer, not one of Logan’s game systems, but he only went through my drawers, broke mirrors turned my bed upside down and took my safe.”

The WeTv personality clarified that she was not angry over the stolen property.

“You did not break me,” Tamar wrote. “You did not violate me. What your broken broke a** don’t realize that God gave me that home and EVERY single thing in it during a pandemic, & also during the time when I was all of those things.”

“God personally put the pieces of my life back together again. So pumpkin, you did not steal from me. Those things you took, he will give back to me a million times fold!!!” she declared.

“You took from God!!!” she noted. I know that is not a payback you are not prepared for.. but get ready. This time you really did it!! I’m not sure you realize that I am truly a kings kid and I’m VERY special to him.”

“So I’m sure this one he’s going to take very personally. and Father, have your way – Amen,” Tamar concluded.

The home invasion came after the singer announced that her reality show, “Braxton Family Values” would be returning to the airwaves. The reality star revealed last month that the series that follows her clan will return—but not on the network that made the show famous.

The Grammy nominee likened Wetv’s portrayal of her family to “a bunch of foolishness.”

“The true depiction of a Black American family is not a bunch of foolishness,” Tamar said. “The other part of the truth is, I ain’t finna let the devil use me like that – for people’s entertainment purposes. It’s a no for me dawg.”