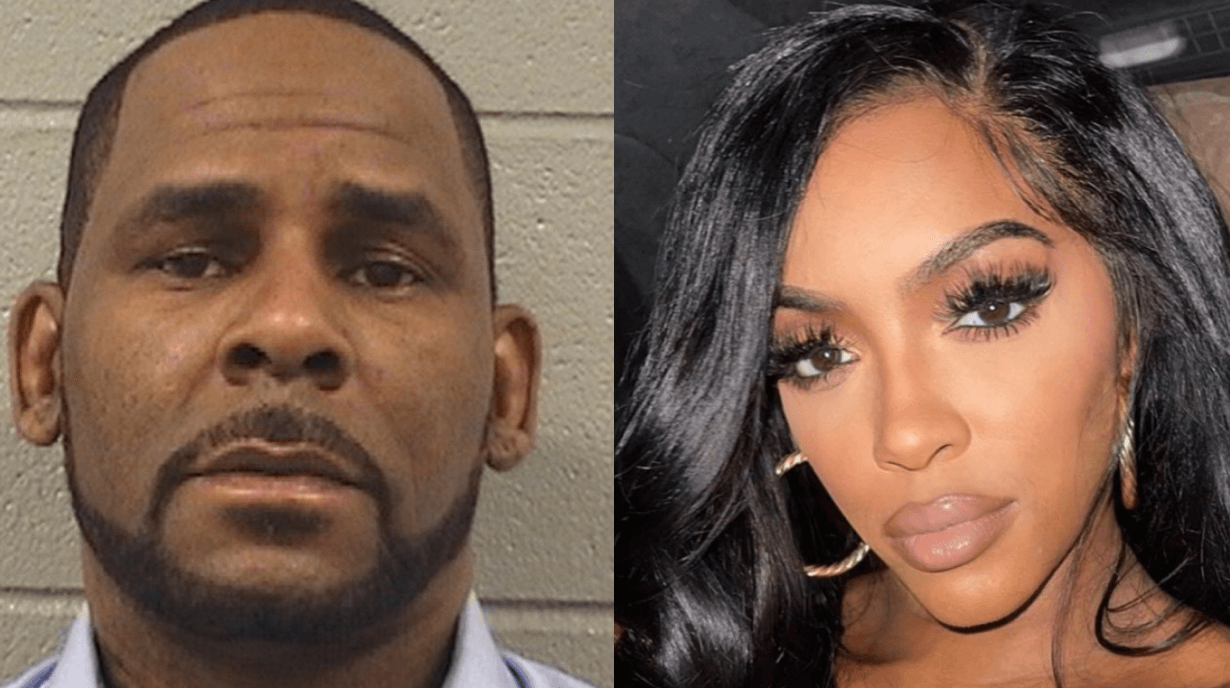 Porsha Williams is speaking out about her experience with R. Kelly and explaining why she wanted to tell investigators her story.

“I realized it was my opportunity to help anyone who’s been hurt by him,” the Real Housewives of Atlanta alum told PEOPLE. “There had been so many other instances where I had been abused by men that my mentality [at that time] was of an abused person and that it was okay for me to be treated like that.”

Kelly was found guilty of racketeering and sex trafficking in September.

Porsha met a friend of the R&B singer in 2007 and was flown to Chicago to personally connect with Kelly, to explore a professional relationship amid an interest in a music career. Porsha, who was 25 at the time, explained that she expected to be transported to Kelly’s studio, but was instead driven to his home.

Porsha was introduced to Kelly and was led to his bedroom where she sat alone for hours. Kelly finally joined her and told her to get undressed.

“I’ve already put myself in this position,” the reality star wrote in her upcoming memoir. “This is what you’re supposed to do. You have to. There is no turning back.”

Porsha explains in “The Pursuit of Porsha” that she saw Kelly two more times and crossed paths with several other young women who were staying at his home. Porsha revealed that she cut ties with the singer after she heard a woman being beaten in another room.

Porsha kept her experience a secret for years.

“But I was glad when I did, she was glad that I told her and we talked about it,” Porsha added. “She told me some of her experiences. And we just talked about how this should be told so other women don’t have to go through it.”

Porsha’s memoir will hit the market as her new spinoff series premieres on Bravo.

“The Real Housewives of Atlanta: Porsha’s Family Matters” premieres on November 28, and will feature her family taking the reality star to task over her sudden engagement to her co-star’s ex, Simon Guobadia.

The new limited series will feature Porsha’s extended family and their outspoken opinions about the RHOA alum’s personal life. Bravo described the banter as family members chiming in with “unfiltered opinions” which cause “tensions” to rise.

“The Real Housewives of Atlanta: Porsha’s Family Matters” premieres on November 28 at 9 pm, ET, on Bravo.

“The Pursuit of Porsha: How I Grew Into My Power and Purpose” hits bookshelves on Nov. 30.