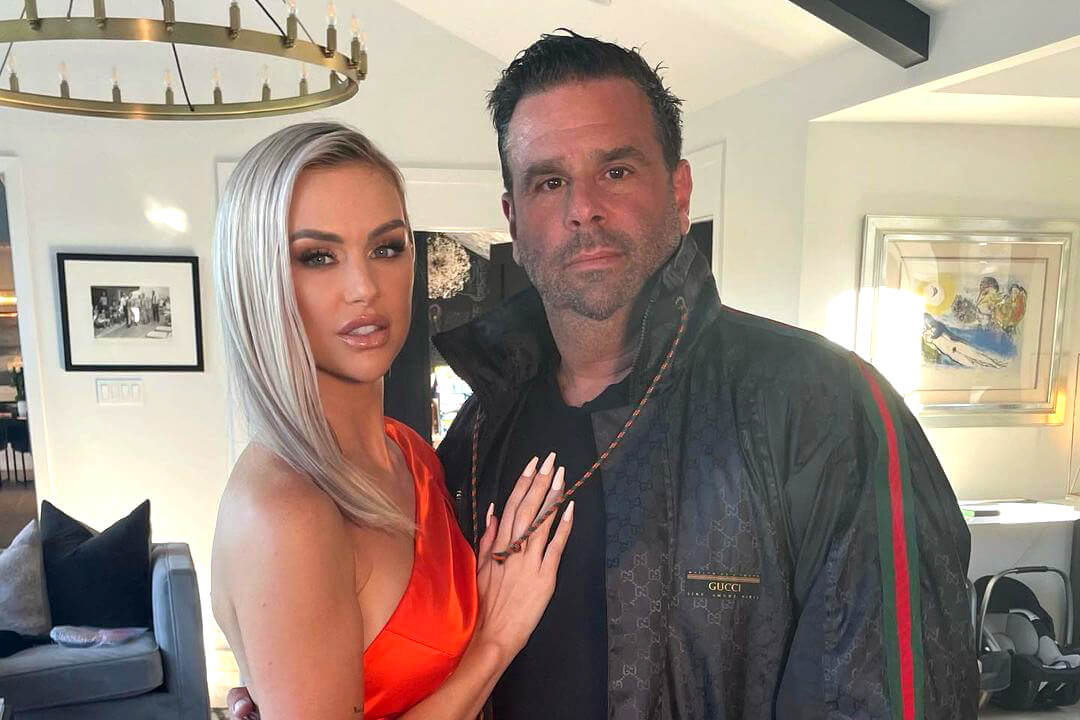 Lala Kent and Randall Emmett appear to be struggling in their roles as new co-parents. The Vanderpump Rules couple split amid rumors of Randall’s infidelity less than a month ago, and a source is claiming that Randall is not pulling his weight in parenting the duo’s 7-month-old daughter, Ocean Kent Emmett.

“Randall did not want to split but it was Lala’s decision,” a source told Us Weekly earlier this month. “The trust is gone. He’s been trying to win her back. He’s constantly posting about Ocean in hopes of getting Lala’s attention and putting on the ‘I’m a good father’ act.”

“For now, she’s not wearing her ring and she’s truly focused on her daughter and her projects. She’s trying to keep everything private,” the insider added.

“There isn’t much co-parenting going on at the moment,” a tipster told Us on November 10. “She’s a full-on single mom taking care of Ocean, at least for now until they have a co-parenting schedule in place.”

Randall also shares two daughters, London, 11, and Rylee, 8, with ex-wife, Ambyr Childers. The producer has been working a lot, according to the source, which has left Lala “predominately taking care of Ocean.”

Randall’s attorney spoke to the outlet and insisted that his client is an active co-parent to his baby daughter.

“They’re both focusing on Ocean and they’re working together on co-parenting,” lawyer, Benjamin Valencia II, explained. “Randall has absolutely been co-parenting with Lala since the split. He hasn’t left Los Angeles County since the split and has been available to Ocean 24/7 at all times and has even gone as far as restricting his work hours to be available.”

Another insider claimed that Lala and Randall are in the process of “figuring out” how to navigate co-parenting their child.

“It’s a private matter but they’re hoping to figure out some sort of schedule that works well both for them,” the insider said. “Randall and Lala’s focus right now is on Ocean and making sure she’s taken care of and that both of her parents are in her life no matter what.”

Lala hinted at the struggle on Wednesday night, by sharing cryptic posts on her Instagram Story. The first featured a quote written by poet, Edgar Albert Guest.

“When things go wrong, as they sometimes will, when the road you’re trudging seems all uphill, when the funds are low and debts are high, and you want to smile but have to sigh,” the post read.

The message included—“when [she] might have won if [she’d] stuck it out, don’t give up though the pace seems slow,” but ended on an encouraging note.

“So stick to the fight when you’re hardest hit, it’s when things seem worst that you mustn’t quit.”

“What’s done in the dark, will always come to the light,” the Pump Rules star wrote in a second share.

Vanderpump Rules airs on Tuesdays at 9 pm, ET on Bravo.