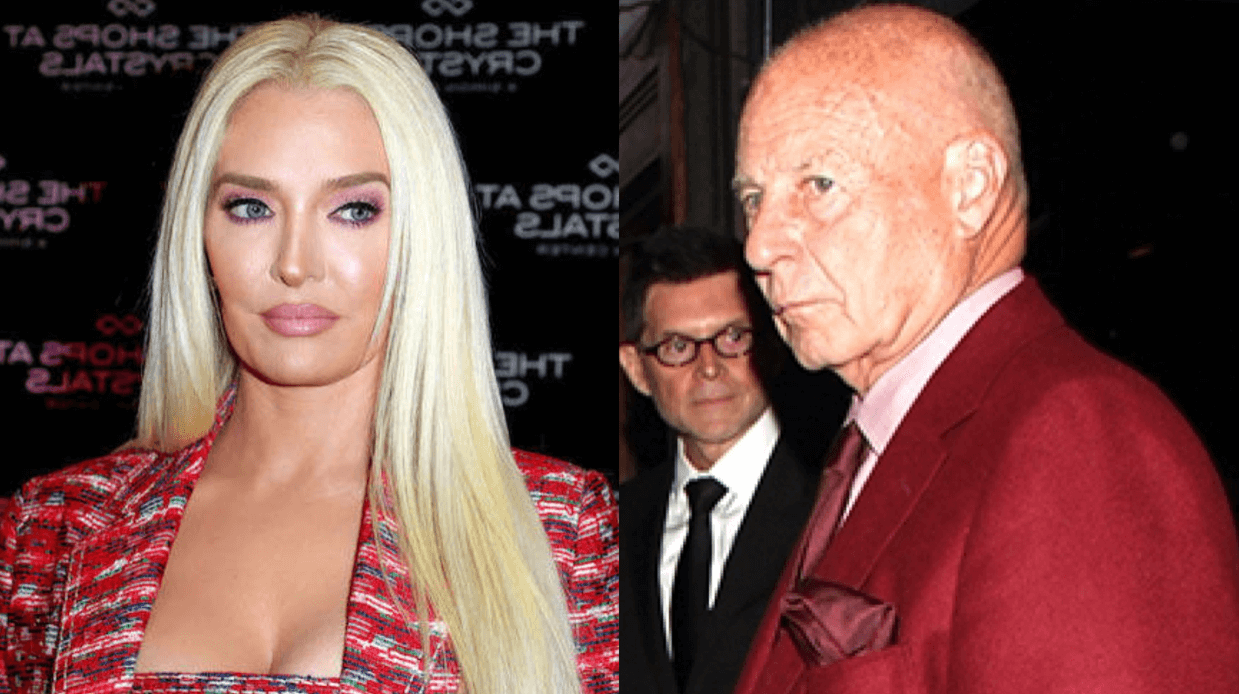 The Bravo star is a named defendant in a federal lawsuit that alleges that Tom and Erika embezzled settlement funds owed to family members of individuals killed in a 2018 plane crash. Lawyer, Jay Edelson, is representing the victims in a class-action lawsuit filed against the former couple. Erika filed for divorce from the once famed attorney in November 2020 and was later accused of staging the split in order to hide assets. Former clients and business partners forced Tom into a Chapter 7 bankruptcy earlier this year, accusing the disgraced lawyer of using settlement funds to support his lavish lifestyle and Erika’s pop star career. Bank records confirm that Tom’s firm, Girardi Keese, is $101 million in debt.

The trustee overseeing the bankruptcy is suing Erika for the return of $25 million—the sum that was allegedly transferred to her companies. In July, documents were filed which claimed that Erika and two of her companies, EJ Global LLC and Pretty Mess Inc, raked in jewelry and other assets purchased by Girardi Keese funds. The filings list several of Erika‘s alleged expenses during the marriage, including $14 million in American Express charges. Funds were used to pay Erika’s “glam squad” and professional dancers, and to purchase clothes, bags, shoes, and jewelry.

Edelson has revealed in newly filed documents that financial records prove that “money that belonged to the surviving widows and orphans of the victims of that plane crash had, in fact, been used to make payments for Erika or her companies.”

The heavily redacted filing includes transactions that supposedly back up the law firm’s case.

Edelson also called out Ronald Richards, the attorney hired by the trustee to investigate the reality star. Edelson’s firm accused Richards of working to negotiate a backroom settlement with Erika. Richards recently stepped down from his position, citing a desire to talk freely about the case. Followers of the case know that Richards has blasted details about the unfolding legal drama on Twitter, prompting Erika to demand that the court remove him from the case.

“Mr. Richards and Erika can litigate this case on Twitter all they’d like. They’re welcome to orchestrate fit-for-the-tabloids fights among themselves and other reality celebrities aimed, seemingly, at ratings rather than justice. In the end, Edelson willingly concedes the reality TV playing field to both of them. Fortunately for the victims of Tom and Girardi Keese, however, this is a court of law, not a TV show,” the firm stated.