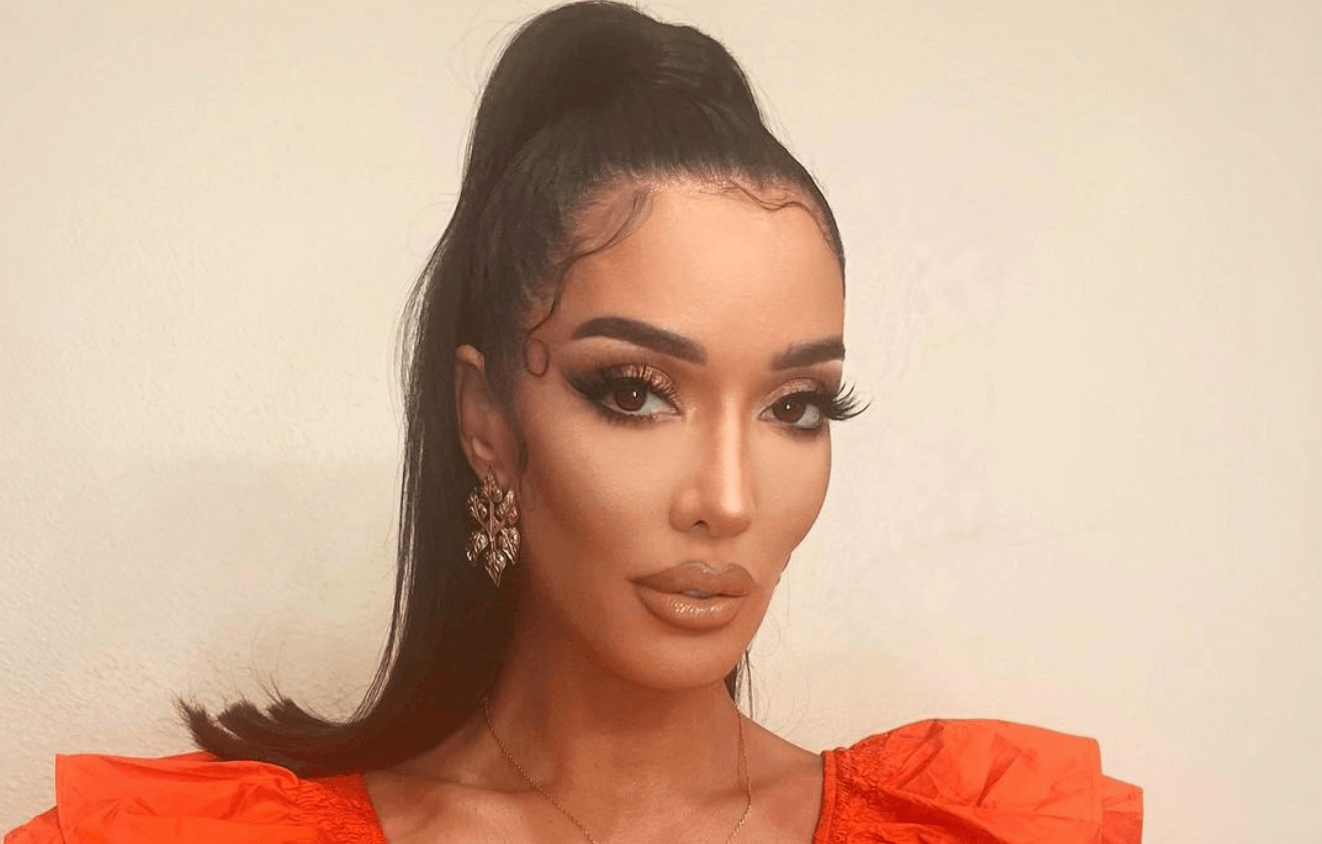 Noella Bergener has been hit by court documents alleging that the Real Housewives of Orange County newbie owes a huge unpaid legal bill. The Bravo rookie is being taken to court by a debt collector, Creditors Adjustment Bureau, over a breach of contract dispute. The lawsuit alleges that Noella owes a whopping $293,832.22 to law firm, Fried and Goldsman and that the figure has been outstanding since February 2018. Noella has reportedly denied that she owes the money.

Noella, whose name was Noella Nance at the time, seemingly hired the firm to represent her in a paternity case, in 2014. The law firm worked on the case up until June 2018.

An insider told Radar Online that the debt accusation is “unfounded.” The source said that the Bravo star believes that the bill should have been covered in her divorce settlement with her first husband. The tipster added that Noella denies being notified about any such debt. The debt collection company claims that they have sought payment several times, but have received nothing. The collector included the original contract in the suit, which was signed by Noella. The agreement stated that the case involved establishing birth parents, custody, and/or visitation/child support.

Noella shares one two-year-old son, James Jr., with her estranged husband, James Berenger Sr. The toddler is the RHOC star’s only known child.

Noella filed for divorce from her husband, James Berenger, earlier this month, and is requesting legal and physical custody James Jr. The model wants James to pay spousal support and to cover her attorney fees, according to court documents obtained by The Sun. The Bravo star revealed in the documents that she would allow James to have visitation with their son.

James Bergener was the first to file to end the couple’s one-year marriage, according to an August report by TMZ. The personal injury lawyer is no longer living in the California home he once shared with the model. Sources told the outlet that Noella was “blindsided” by the filing.

Noella filed for a legal separation days after she learned of her estranged husband’s filing, requesting primary custody of their child and spousal support. In her filing, she cited “irreconcilable differences” as the reason for the separation and listed “to be determined” as the date of separation.

The filing came one month after James was accused of owing a massive $5.8 million in taxes. Federal tax liens filed in June and July revealed that the accident lawyer owes a total of $5,896,343.04 to the State of California for the years 2018 and 2019. Noella said she was unaware of her husband’s colossal debt, at the time.

Noella first appeared on RHOC as a friend of axed Bravo star, Braunwyn Windham-Burke, during Season 15.

Noella was picked up by Bravo only days after the network cut ties with the mom of seven. The ladies’ social media accounts confirmed that the pair once shared a close friendship. The former besties posted about each other for months, but Noella’s last mention alongside Braunwyn was posted in May.