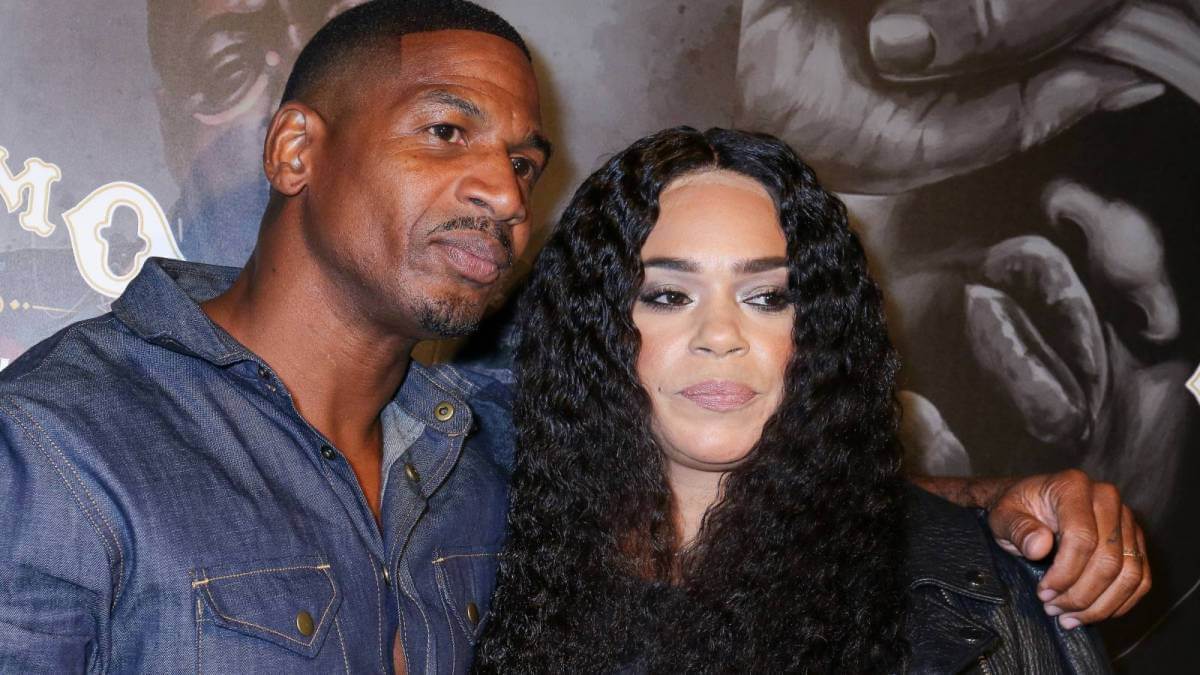 Stevie J and Faith Evans are calling it quits after being married for three years. Stevie filed for divorce on Monday in the Los Angeles Superior Court, according to court documents. The record producer and the R&B artist tied the knot in July 2018 in a Las Vegas hotel room ceremony. The pair do not have children together, but both have children from previous relationships.

Faith was married to deceased rapper, Notorious B.I.G., and later to Todd Russaw. The former “Love & Hip Hop: Atlanta” star spoke out about how the famed rapper would feel about his marriage to his widow during a 2018  interview with Raquel Harper.

“Listen, it’s 27 years later and I’m sure he’d be happy that she’s happy,” Stevie J said during a November 2018 appearance on “Raq Rants.”

“He’d be doing his thing. I just make sure that she’s good and we’re good,” Stevie J added. “Long as me and her are good, and the kids are good — between us we have 10 children, so that’s a lot.”

Stevie, who is godfather to Faith’s son with Biggie, C.J. Wallace, seemingly hinted at a shift in his life when he tweeted—“Next chapter” a couple of weeks before filing the divorce petition, per a TMZ report.

Faith posted an exciting happy birthday message to her soon-to-be-ex only days ago, on Instagram.

“Happy & blessed birthday Mr J! Hurry up, so we can turn up!” the crooner captioned the snap.

MTO News is reporting that multiple sources have spilled that Faith had “no idea” that her marriage was about to hit the rocks. The outlet confirmed that the artist learned that her husband was cutting her loose on Twitter.

The “I’ll Be Missing You” artist’s Instagram page confirms that Faith had nothing but love for her husband in recent weeks. Her profile pic at the time of the filing was a cozy couple photo.

“Faith deserves something better. She really loves that man, and he’s dragging her name like she’s Joseline or one of those other reality show h*es,” the insider added.

In April, Joseline Hernandez accused Faith Evans of cheating on the “Behind Every Man” personality.

“[Faith] cheated on [Stevie] with young n*ggas and you do all the time,” Joseline wrote.

Joseline, aka “The Puerto Rican Princess,” also alleged that Faith Evans’ son “almost killed” the daughter she shares with Stevie.

“Your crazy as* kid almost killed Bonnie Bella under your watch. I have Stevie on recording begging me for forgiveness cause Bonnie could have gotten killed by that animal you call a son,” Joseline ranted, at the time.