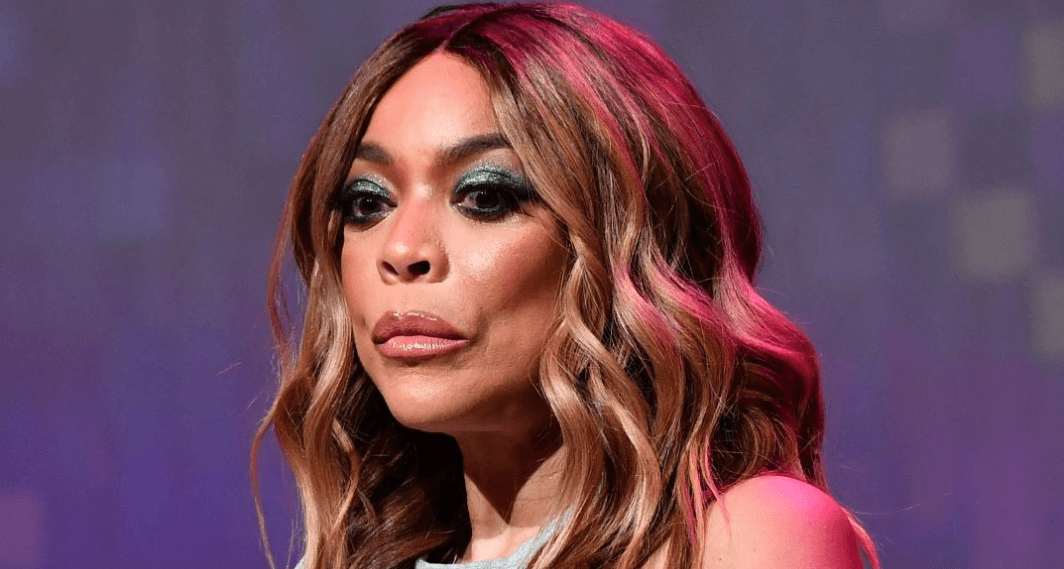 Wendy Williams’ recovery could drag out until 2022, according to a new report by Page Six. The Wendy Williams Show host has been experiencing health issues that could take her out of commission until next year, according to a source who claimed that due to her recovery “taking longer” than expected, “producers are already trying to line up guest hosts through December.”

Another tipster agreed that Wendy’s return will likely not occur until 2022 and added that the chat show host had been lonely amid her battle for restored health. A third insider close to Wendy told the outlet that they’re “optimistic” that the 57-year-old could make a comeback before the close of 2021.

Wendy gave fans an update on her condition on social media, assuring viewers that she’d be back in her purple chair when she and her doctors agree that she’s ready to come back.

“HOW YOU DOIN’? I MISS YOU ALL! As everyone knows, my health has been a hot topic. I’m making progress but it’s just one of those things that’s taking longer than we expected,” the host wrote on social media.

“I’m a woman of a certain age, and I know enough to listen to my doctors and will return to my purple chair as soon as we all agree I’m ready,” Wendy continued. “I want to thank all of my staff and our guest hosts for stepping up and stepping in while I can’t be there.”

Wendy concluded her statement by thanking production company, Debmar-Mercury, and local Fox stations “for being so understanding and supportive” during her recovery. Sources previously told Page Six that local affiliates are actually annoyed by the host’s delayed return.

“Most of all, I want to thank my fans. I have heard your prayers and comments and feel all the love! You are everything to me,” Wendy concluded. “I love spending my mornings with you all and I’m doing everything I can to get back to work, but right now Wendy has to focus on Wendy. I love you for watching.”

Related Items:featured, The Wendy Williams Show, wendy williams
Mama June Unveils New Glam Makeover As She Celebrates Over One Year Sober!
Andy Cohen’s ‘Watch What Happens Live’ To Be Canceled Due To Low Ratings & Fans Petition To Replace Him On Bravo!
Comments
To Top
Loading Comments...