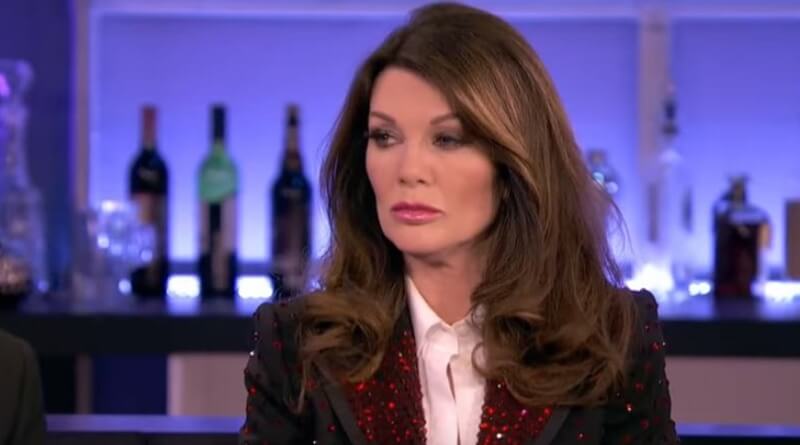 West Hollywood’s city council has voted to raise the city’s minimum wage—and Vanderpump Rules star, Lisa Vanderpump, is not happy. The board voted Wednesday to raise the minimum wage from $13-$14 an hour to $17.64 an hour, dependent on the number of workers employed by individual businesses. The vote passed unanimously and will go into effect on January 1st for hotel workers and on July 1st for all other employees, allowing West Hollywood the highest minimum wage in the country.

Lisa opposed the motion and vocalized her opinion to the council. She joined several local business owners in her opposition, many pointing out that they were still trying to recover from the crippling Covid shutdowns and restrictive mandates.

The “Real Housewives of Beverly Hills” alum stated her position during Wednesday’s meeting. Lisa and her husband, Ken Todd, operate several successful restaurants and bars in the area.

“I just implore you to really give this a lot of thought,” Lisa asked during the meeting, adding — ”because I do believe if we raise the minimum wage now, it’s going to be counterproductive.”

It didn’t take long for fans to sound off on social media about Lisa’s position.

The Twitter chatter kicked off after a user wrote—”Not Lisa Vanderpump fighting against raising the minimum wage on her employees.”

“How can you pay someone less than it costs to simply live near where they work?” another critic asked.

“Lisa received PPP money for her restaurants – saying she can’t afford to pay her employees more because of the pandemic isn’t a valid excuse,” another user alleged.

Fans continued to fire shots at the wealthy restauranteur, taking her to task for speaking out against the upped wages.

“Wait, I thought LVP was the richest housewife and everyone else was jealous of her enormous wealth? Now she’s trying to keep up with her bills? Has she tried not buying swans and ponies?” a Bravo viewer wondered.

“Meanwhile, LVP takes home $500K/episode, while receiving millions in gratis national marketing value for her restaurants. But let’s quibble about a few more dollars for her employees who are responsible for her wealth,” another critic wrote.

“How are the LVP stans gonna find a way to blame this on Kyle Richards?” a user jabbed.

Lisa’s diehard fans did not go that far, but many expressed support for the VPR boss.

Lisa made headlines last month when she pushed back at a claim written in a tell-all “Housewives” book, naming her as the “Puppygate” snitch who dished to a tabloid during Season 9 of RHOBH.

Lisa retweeted a post that read—“If the former editor of Radar Online at the time (Alexis Tereszcuk) confirmed LVP didn’t leak the story, what more proof do people want? She didn’t have to deny or confirm. She didn’t have to say anything at all. The fact she tweeted speaks volumes.”

She shared another tweet from a fan who noted that the book’s author, Chris Cullen, had skin in the game.