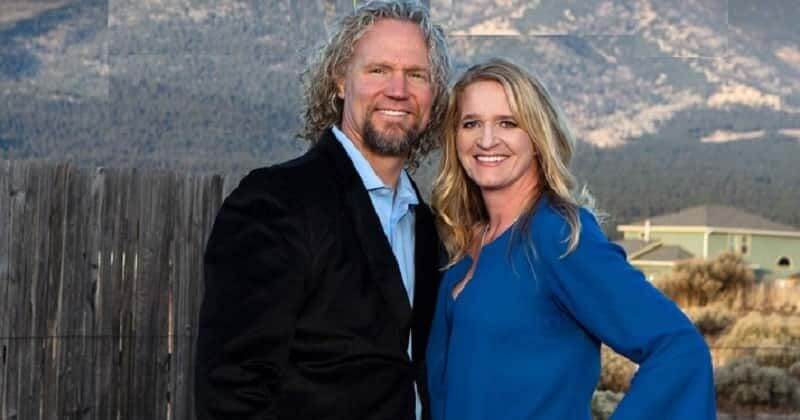 Kody and Christine Brown have called it quits. The “Sister Wives” couple had been together for over 25 years when they dropped the breakup bomb on Instagram, on Tuesday.

“Kody and I have grown apart and I have made the difficult decision to leave,” Christine, 49, wrote on Tuesday. “We will continue to be a strong presence in each other’s lives as we parent our beautiful children and support our wonderful family. At this time, we ask for your grace and kindness as we navigate through this stage within our family.”

“Christine’s decision to leave comes with a great deal of sadness. We enjoyed many years together and I have a large amount of respect and admiration for her,” Kody, 52, wrote via Instagram on Tuesday. “Although we are moving forward on different paths, we will always remain committed parents.”

Christine, who joined the polygamous clan in 1994, is Kody’s third wife. Kody is legally married to his fourth wife, Robyn Brown, and “spiritually” linked to his first wife, Meri, 50, and second wife, Janelle. Kody and Meri divorced in 2014, to allow for the adoption of Robyn’s children from a previous marriage.

Christine was open about her desire to leave Arizona for Utah and shared that she felt neglected by Kody, during the most recent season of the TLC show.

“I’m tired of feeling like I don’t matter,” she said. “I’m tired of not having his support when I really need it. I’m just tired. I need a partnership. I need something different than this.”

A source told Us Weekly that the split had been in the works for quite some time.

“It’s no shock. She’s been in the process of leaving him for a while. The big reason why she split from him is because Kody has been completed devoted to Robyn [Brown]  for the past five or six years. That hasn’t changed at all,” an insider told the outlet.

The tipster added that Kody’s “world completely stopped,” when Robyn joined the family in 2010.

“He was devoted to being polygamous so he kept that going for as long as he could,” the insider explained. “He serves God and believes being polygamous is his way to heaven, so it’s not necessarily about having to be in love with all your wives. It’s about who else is as devoted as he is.”

The source added that the Covid-19 pandemic played a role in the pair’s split.

“[Christine’s] really hurting. She really loved Kody. She gave him her all in hope that he would love her,” the source tells Us, adding that the coronavirus pandemic played a big part in the split. “Kody has not been around at all. He used COVID-19 as a big excuse to not be around family. It’s been his ticket to freedom essentially. This destroyed Christine because she really tried to give her all to the marriage.”