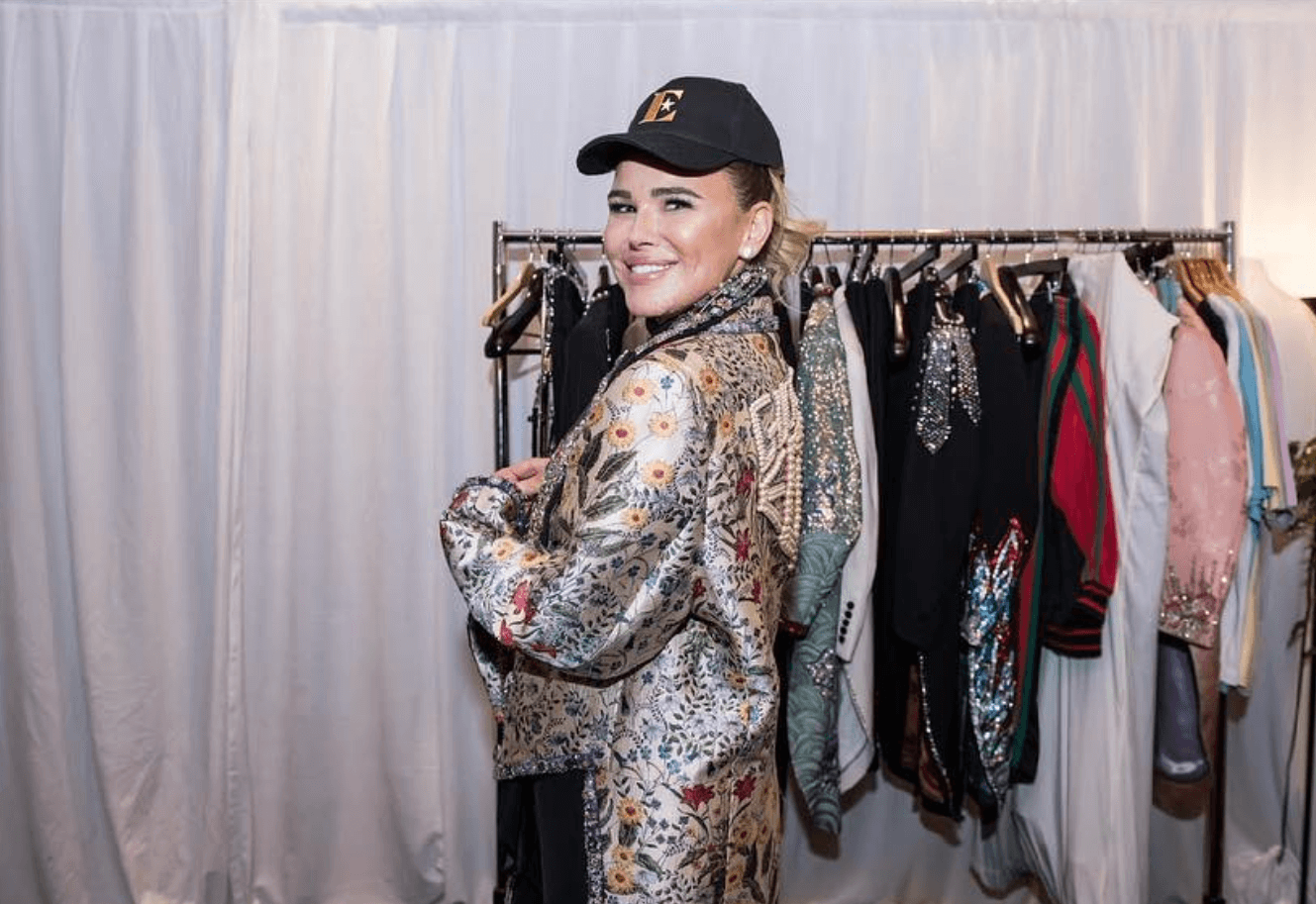 Bravo producers are reportedly spicing up the cast of The Real Housewives of Beverly Hills for Season 12, and have moved to add socialite, Sanela Diana Jenkins, to the mix.

Dorit was robbed at gunpoint inside her Encino, California home on October 27, one day after returning home from London. The reality star was reportedly held at gunpoint and robbed while her two children, Jagger, 7, and Phoenix, 5, were in the house. Three men gained entry by smashing through the children’s classroom door around 11 pm, while Dorit was in bed. Dorit’s husband, Paul “PK” Kemsley, was still in London at the time of the break-in. The men ransacked the residence for 20 minutes, stealing handbags and jewelry. The suspects did not enter the children’s bedrooms and no one was injured. Dorit’s cast-mates, Erika Jayne, Kyle Richards, Lisa Rinna, and RHOBH alum, Teddi Mellencamp, were snapped arriving at the reality star’s home, the following day.

Producers appear to be testing the waters with Sanela, perhaps determining how large a role she will play on Season 12. Sanela is a Bosnia native but later emigrated to England. She is an entrepreneur, a philanthropist, and the ex-wife of British Barclays financier, Roger Jenkins. She appears to be close to Lisa Rinna and the Hilton clan, as Paris Hilton follows her on Instagram and frequently “likes” her photos. Her family also appears to be tight with Elton John and his husband, David Furnish. The mom of three is a successful businesswoman, and the brain behind a brand of drinks called Neurodrinks. The Bravo newbie is also the founder and CEO of music label, D Empire Entertainment.

The company is described as an “independent music label & management firm focused on developing the next generation of artists, producers, and songwriters,” on their website.

The casting update comes after an insider dished that Erika Jayne was expected to rake in big bucks to carry her story into Season 12.  Fans know that Bravo focused on the legal drama swirling around Erika and her estranged husband, Tom Girardi, for Season 11.

“It’s going to be much more next season,” a source told Us Weekly, pointing out that Erika has been the “sole focus this season.”

The insider added that Erika followed  “producers’ orders” during Season 11, adding that there’s “no question” that Erika will “demand a higher paycheck” if she returns to the show for Season 12.

The Real Housewives of Beverly Hills reunion concludes on Wednesday at 8 pm, ET, on Bravo.