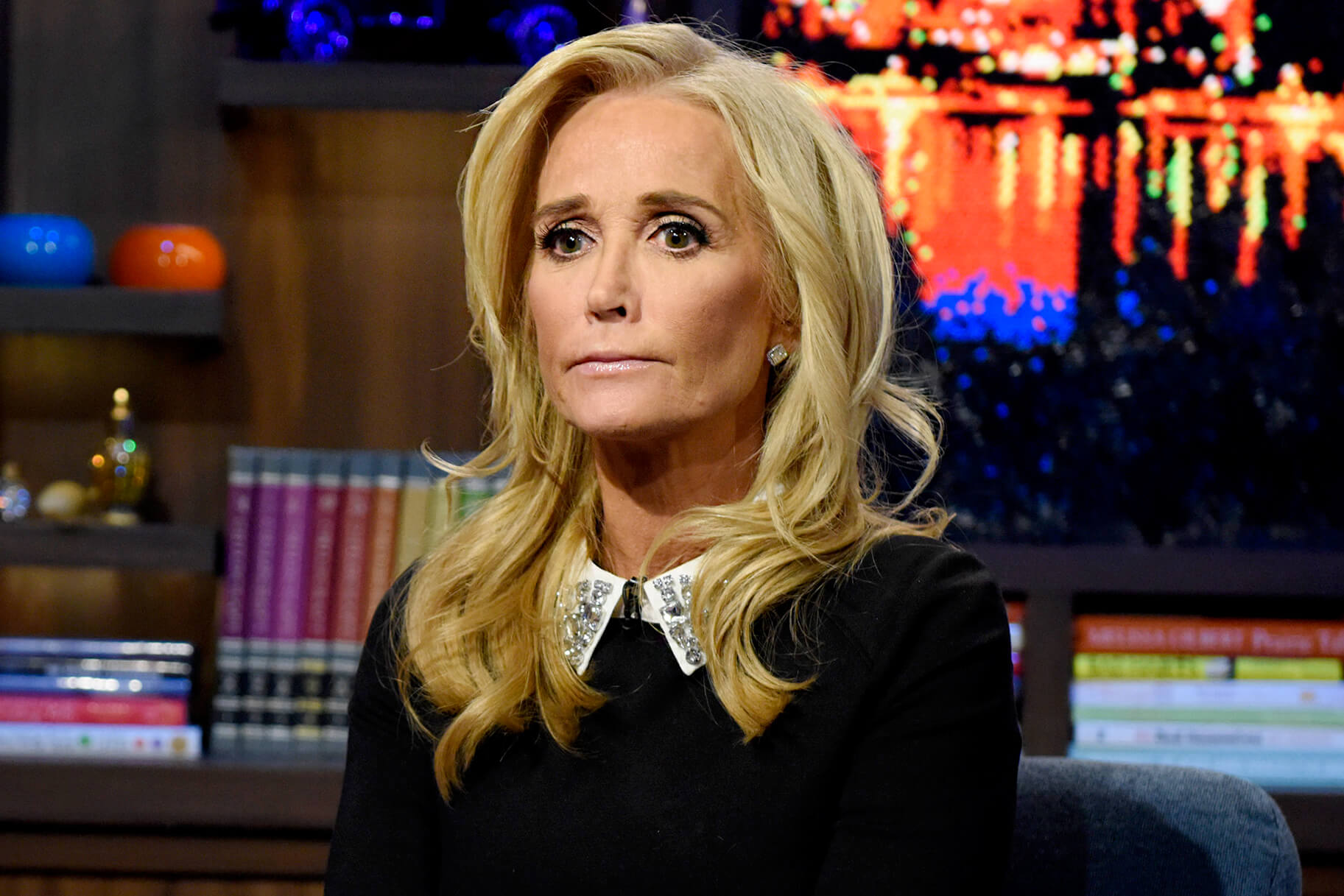 Andy Cohen has revealed that Bravo picked up the tab for Real Housewives of Beverly Hills alum, Kim Richards’ 2011 rehab stint. The network moved to fund the treatment after the Bravo star’s addiction appeared to escalate during RHOBH Season 2.

“When it was clear that it was a real problem, we wanted to be responsible and we didn’t want to put her in a situation where anything could be exacerbated,” Cohen told Dave Quinn, author of “All Diamonds and Rose: The Inside Story of the Real Housewives from the People Who Lived It.”

“We considered her family and wanted to work with her to get her better. Bravo paid for her rehab,” he added.

Fans of the show know that Kim’s younger sister, Kyle Richards, called out her alcoholism on camera, during Season 1. Kim’s problem with alcohol continued to cause disruptions during Season 2.

“You act like an insane person,” Kyle bellowed at her sister during the Season 1 finale. “You are a liar and sick and an alcoholic. That’s right. I said it and now everybody knows.”

“Kim had mostly kept her shit together through Season 1. Season 2 was the beginning of the spiral down,” executive producer, Kathleen French, revealed in the tell-all book.

Kim came clean about her alcohol addiction after her off-season rehab stay. The reality star spoke out about her time in treatment during a one-on-one interview with Cohen.

The mother of four carried on as a full-time cast member on the Bravo series for three more seasons. She continues to make occasional cameo appearances alongside her sister.

Kim publicly relapsed during a drunken tirade at the Beverly Hills Hotel, in April 2015. She was arrested for trespassing, public intoxication, resisting an officer, and battery on a police officer.

Kim sought treatment after the shocking episode and spoke to Entertainment Tonight about her experience, in July 2015.

“I love sobriety,” Kim told the outlet. “I’ve always loved sobriety and relapsing was very hard for me. I really wanted to go to treatment because I needed a break from what I was going through at home.”

“I drank that night, no excuses. I stopped focusing on myself. I stopped taking the time for me and going to meetings because I was taking care of other people,” Kim later told Andy Cohen, addressing the incident.

“And I stopped taking care of myself,” the former Disney actress added.

Kim was caught stealing a haul of dollar item merchandise from a local Target the same year, in September 2015. TMZ published pics of the stolen goods, which Kim reportedly loaded into reusable bags. Target claimed that the stolen merchandise totaled over $600.

The Real Housewives of Beverly Hills reunion concludes on Wednesday at 8 pm, ET, on Bravo.