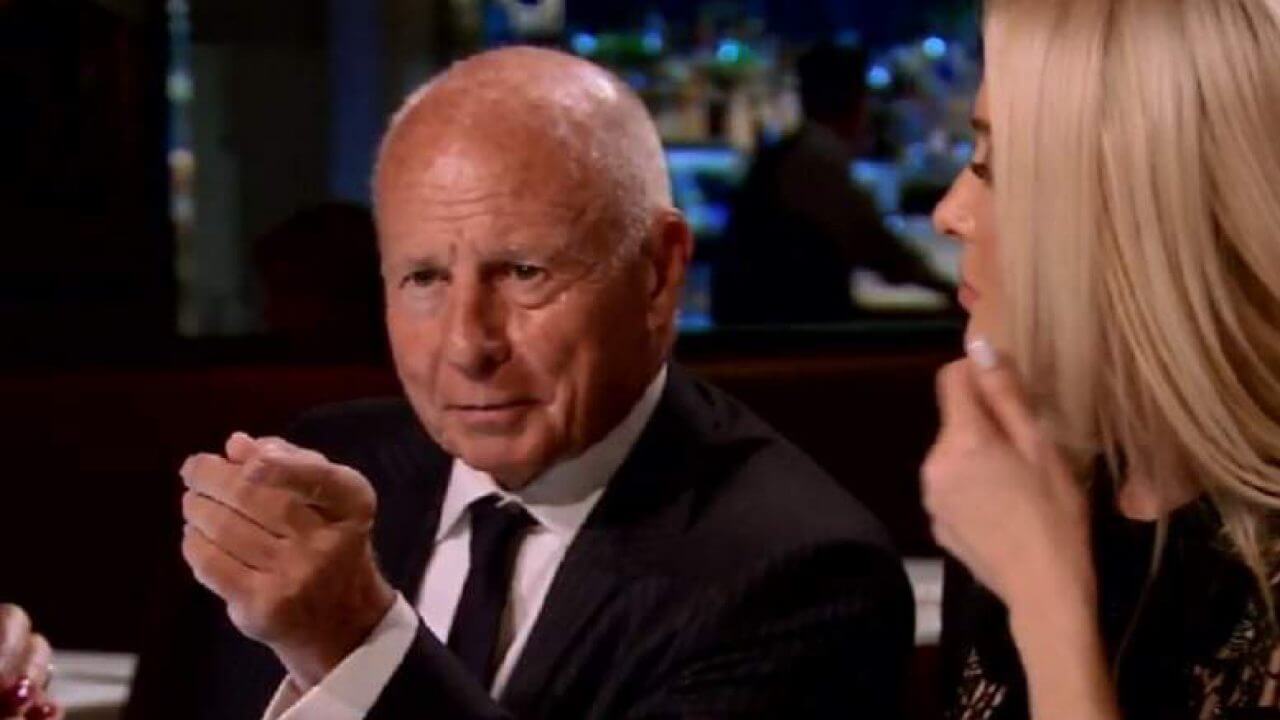 The trustee overseeing Tom Girardi’s bankruptcy case is asking the court to throw out the case after accusing the estranged husband of Real Housewives of Beverly Hills star, Erika Jayne, of hiding millions.

The trustee is demanding Tom be forced to deal with his creditors without assistance from the court, after an investigation failed to nail down many assets listed in a financial statement the now-disbarred lawyer provided to one or more of his lenders on March 10, 2020.

Tom claimed in the March 2020 statement that his estate included real estate valued at $89 million, $116 million in cash, securities totaling $44 million, and personal items, which included jewelry, worth $12 million—all adding up to a whopping $261 million. The trustee stated in court documents that he was unable to find many of the items listed in the financial disclosure after investigating the former lawyer’s finances for months. He now believes that Tom transferred, removed, destroyed, mutilated, or concealed assets with the intent to rip off creditors.

Tom’s now-defunct law firm, Girardi Keese, is reportedly $101 million in debt with very few assets. Tom was forced into a Chapter 7 bankruptcy earlier this year after he was accused of operating his firm like a Ponzi scheme, defrauding former clients and business partners to the tune of tens of millions. Erika filed for divorce in November after a two-decade marriage. The next month, Tom was hit by a federal lawsuit filed by family members of victims of a 2018 plane crash. The reality star is a named defendant in the case and has been accused of filing a “sham” divorce in order to help her husband hide assets.

Tom reportedly transferred $20 million from the law firm into one of Erika’s businesses, EJ Global. Erika has been accused of having knowledge of her soon-to-be ex’s shady financial maneuvers.

In August, court docs accused the Bravo star of being fully aware that her lavish lifestyle was being supported by funds transferred from her estranged husband’s law firm. The trustee overseeing the case cited a “fraudulent transfer” of assets in the legal documents.

Erika continues to plead ignorance amid her legal woes, claiming Tom’s firm managed her finances during their two-decade marriage. Erika supposedly believed that Tom would manage her funds appropriately, and never checked the books. Sources recently told TMZ that while all of Erika’s income, including her Bravo paycheck, were deposited into EJ Global, Tom was the one who managed the finances.