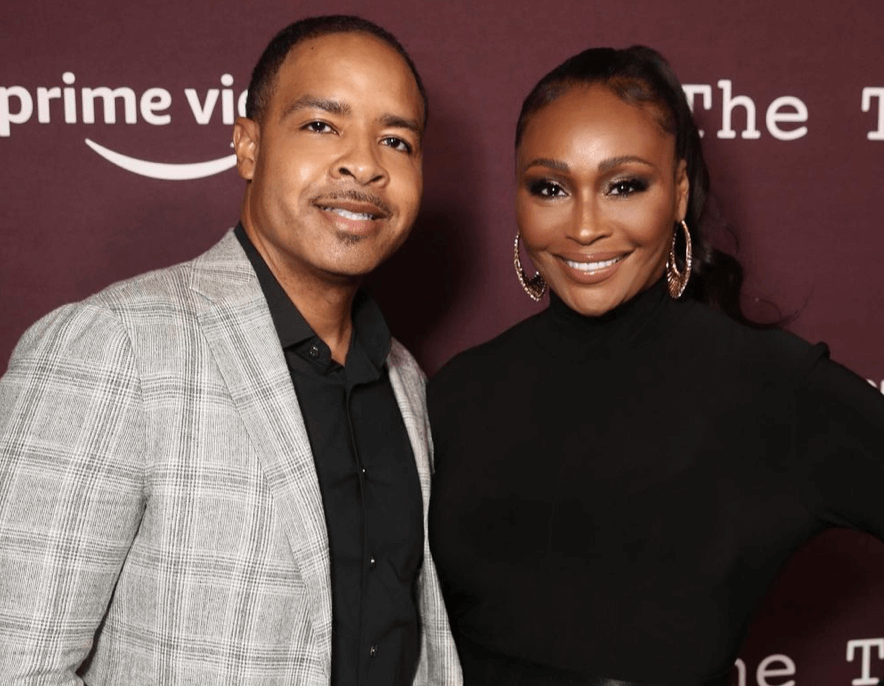 Mike Hill, husband of Real Housewives of Atlanta star, Cynthia Bailey, has been hit by cheating rumors after being accused of sending nude photos, via Snapchat, to a Twitter user. The alleged recipient’s Twitter handle is @Alist_xo, according to a report by the Jasmine Brand.

The drama kicked off after the woman tweeted that she had some dirt on Hill, promising to dish receipts if her post gained steam.

The first piece of supposed evidence was posted a short time later. The person shared an alleged screenshot of Hill’s Snapchat account, claiming that she had scored his address, likely using the app’s “Snap Map” feature.

“Okay well let’s say this for starters. He has sent me nudes I have videos. And no it’s not massive but it’s pretty. The nudes I’ll post some snippets of later on but those will cost ya,” she later shared.

The woman then tweeted a screenshot that appeared to point to a Snapchat flirt session between herself and Hill. The tweet has since been deleted. She later posted a video and a photo that allegedly revealed nude shots of the sports commentator.

She continued to push her claim on Sunday, writing—“So I’m learning Mike Hill cheated on Cynthia the entire time. This is why I wanted to expose him. I hate men who are so easily swayed!”

The woman’s alleged receipts continued— some of which dated back to September.

“Receipt #7 last month and if you can clearly see background is Tinashe’s new album cover so it was and is this year! Now what else haters,” she wrote.

Hill has responded to the tawdry rumors, denying the cheating allegations in an exchange with an IG user on “The Neighborhood Talk” Instagram account.

“Please don’t believe bs. Not exposing me cuz THAT’S not ME. Don’t know this person or why they’re doing this but my lawyer has been contacted,” Hill said.

Cynthia began dating Hill during RHOA Season 11 and the couple tied the knot during Season 13, in October 2020. Cynthia announced that she was leaving RHOA one month ahead of the couple’s first anniversary.

As reported last month—The Bravo alum explained that part of the reason she left the Bravo show after 11 seasons was to “protect” her marriage to the sportscaster.