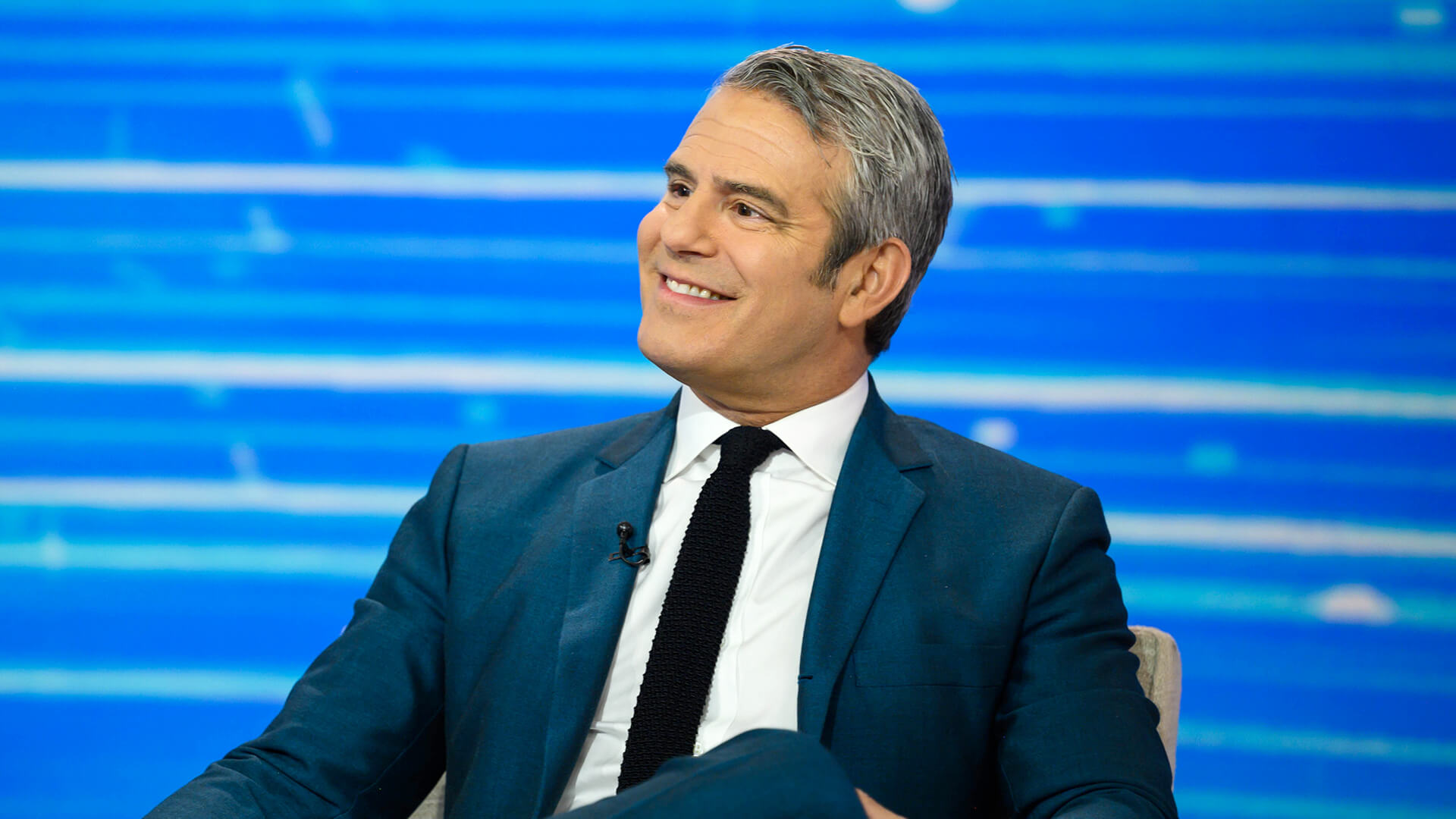 The “Real Housewives” phenomenon is going global. Bravo announced on Monday that the network’s first international franchise, “The Real Housewives of Dubai,” had been given the green light. The “City of Gold” will be the landscape as cameras follow a new group of women navigating careers, personal relationships, and lavish lifestyles in the United Arab Emirates.

The series will give viewers an inside peek at Dubai’s “over-the-top opulence, jaw-dropping modern architecture and wild nightlife scene,” as stated in a press release.

“Everything’s bigger in Dubai, and I couldn’t be more excited to launch Bravo’s first international Housewives series in a city I’ve been fascinated by for years, with an outstanding group of friends as our guides,” executive producer, Andy Cohen, said via a statement.

The series format has been sold around the world, but the franchise will be Bravo’s first international “Housewives” series. “Real Housewives” offshoots have been produced by networks other than Bravo—filmed in locales including Johannesburg, Athens, Melbourne, and Israel.

Bravo has yet to reveal the cast.

Cohen spilled some preview tea during an interview on TODAY, on Monday, November 1, while promoting his new book, “Glitter Every Day: 365 Quotes from Women I Love.”

“Get your passports. Our 11th city. We’re going to the billionaire’s playground, the City of Gold, the desert oasis, The Real Housewives of Dubai! It’s our first international city produced by Bravo. This is maje,” Cohen told TODAY co-hosts, Hoda Kotb, and Savannah Guthrie. “It’s huge!”

Pack your bags for Bravo's first original international Housewives franchise, The Real Housewives of Dubai! ✈️ 🌴 🇦🇪 Bravoholics, we're leaving the hashtag up to YOU! Tweet using #RHODubai or #RHODXB to cast your vote, we'll be announcing the winner on Friday! pic.twitter.com/BlHIJAyVZV

“We have a great group of friends,” he said.

“This is gonna blow the lid off the entire franchise,” the Bravo boss added.

“This is going to blow the lid off the entire franchise.”@Andy Cohen tells us about his new book, “Glitter Every Day,” and announces “The Real Housewives of Dubai.” pic.twitter.com/Xom8ORtO4w

Larsa Pippen made headlines earlier this year, after getting caught up in a cheating scandal with Minnesota Timberwolves player, Malik Beasley. Larsa shares four children with her estranged husband— Scotty Pippen Jr., 20, Preston, 19, Justin, 16, and Sophia, 13.

Page Six reported in March that past cast members had to audition to score a spot on the Bravo reboot and that Larsa was looking to make a comeback.

“I hear everyone and their mother is auditioning,” an insider revealed.