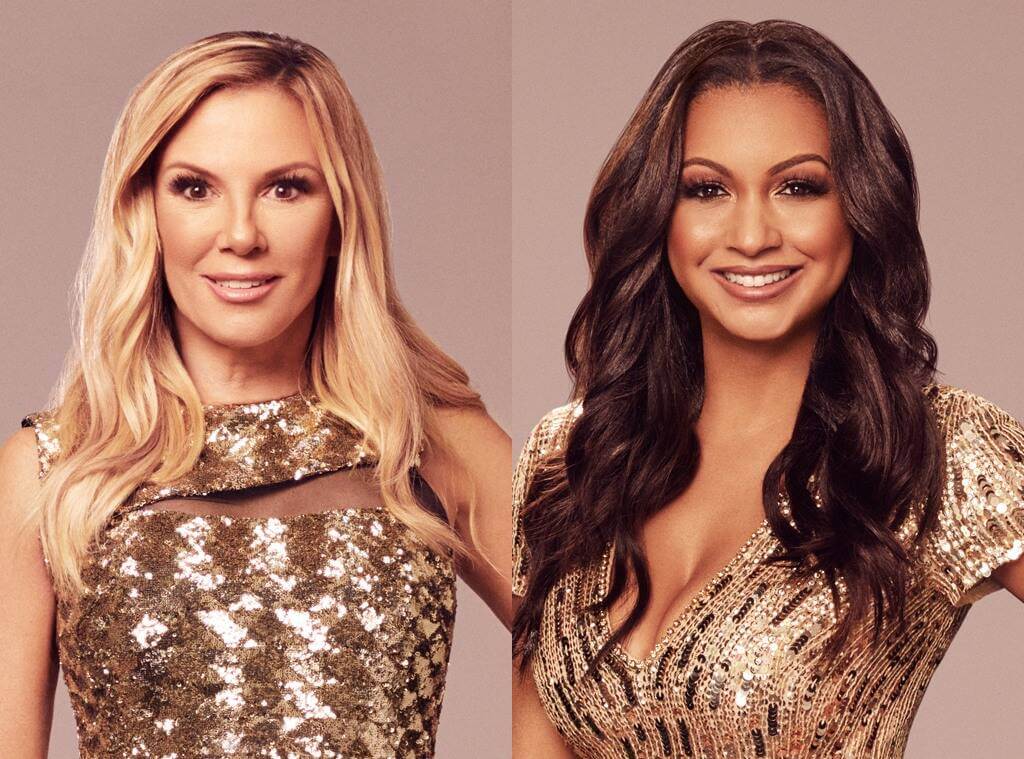 Real Housewives of New York fans were disappointed when Bravo mysteriously ditched filming a reunion series, after a tumultuous Season 13. TMZ is reporting that the reunion was called off after Eboni K. Williams formally accused Ramona Singer of racism, which set a third party investigation into motion.

Multiple in-the-know insiders told the outlet that Eboni filed a formal complaint against the RHONY veteran in the weeks leading up to the scheduled reunion taping. Bravo reportedly continued to push back the filming date as the investigation rolled on. The multiple delays and ultimate cancellation of the series resulted in RHONY veterans, Ramona, Luann de Lesseps, and Sonja Morgan losing upwards of $100k each.

The reported objective of the inquiry was to look into an alleged comment made by Ramona, which Eboni believed was racially motivated. The cast and crew were supposedly interviewed amid the probe, and Ramona was eventually cleared. Bravo purportedly decided against filming the reunion series at the conclusion of the investigation, because the network believed that too much time had passed since the season wrapped.

“It was already a low-rated season so there were concerns about who would tune in 3 months later,” a source told the outlet.

“Due to scheduling challenges around taping the reunion of ‘The Real Housewives of New York City’ in a timely manner, Bravo confirmed there will not be a reunion for this season,” a network rep told Page Six, in September.

“It’s disappointing to not be able to bring the cast back together, but we are happy to have ended on such a high note with the finale, and are now shifting our focus to next season,” the spokesperson said.

TMZ reports that a crew member submitted a previous complaint against Ramona for the same issue. Eboni supposedly filed her grievance to reiterate the crew member’s claim, after the alleged behavior continued.

Eboni was reportedly satisfied with the network’s effort but was not pleased that the reunion did not go forward. She told TMZ last week that she has more to hash out with the women, implying that she’s on board for coming back for Season 14.

Fans know that Eboni, the cast’s first black cast member, has been widely criticized for using her time in the Bravo spotlight to preach her views on social justice issues.

As reported last month— Eboni sounded off about her controversial rookie season during an appearance on “The Take On with Amir Yassi” podcast.

“I can honestly say I wasn’t like, ‘Oh sh*t, you know, here’s the last-ditch effort. And trust me, back when I was in news, I have definitely been put on shows that are sinking ships. So I know what that feeling is. It’s like you know this is going to get canceled even before it goes on the air,” Eboni said.

Eboni addressed the idea that she was to blame for the ratings disaster.

Filming season for Real Housewives of New York Season 14 has reportedly been delayed until early 2022.