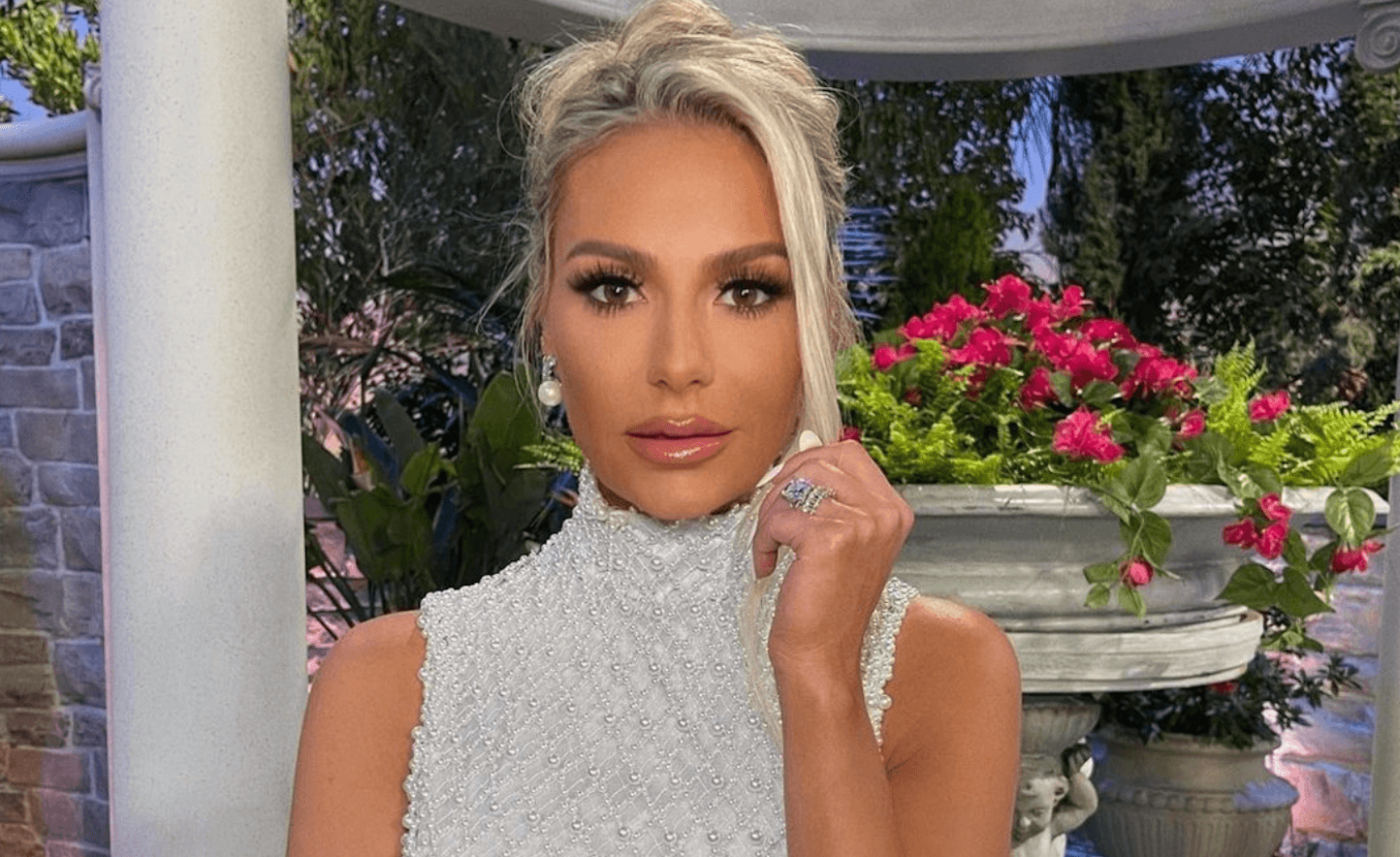 Real Housewives of Beverly Hills star, Dorit Kemsley, was robbed at gunpoint inside her Encino, California home Wednesday night, one day after returning home from London. The Bravo star was overseas to attend her nephew’s wedding.

The Bravo star was reportedly held at gunpoint and robbed while her two children, Jagger, 7, and Phoenix, 5, were in the house. Three men gained entry by smashing through the children’s classroom door around 11 pm, while Dorit was in bed, according to a source close to the reality star. Dorit’s husband, Paul “PK” Kemsley, was still in London at the time of the break-in.

Dorit contacted the LAPD and her husband after the suspects left. An investigation has been started by the Los Angeles Robbery and Homicide Division. Authorities stated that the identities of the thieves and the value of the stolen property remain unknown.

An LAPD spokesman confirmed to Page Six that a home invasion robbery involving three male suspects occurred at 10:50 pm, PT, on October 27. The rep would not confirm that Dorit was held at gunpoint.

PK, 54, has reportedly returned to California to be with his family.

Filming season was scheduled to kick off Thursday, and it remains unclear if Dorit will take part in the current production plan, as she is said to have been “traumatized” by the robbery.

PK revealed that he was not in Los Angeles before the scary home invasion, perhaps inadvertently leaving his wife vulnerable to the attack. The music manager stayed behind in London on business and shared several photos from across the pond before the burglary.

“My parents, after 57 years of marriage….now talk to me about ‘goals.'” PK captioned one pic.

The RHOBH husband shared another shot seemingly captured at the family wedding. The photo featured himself alongside Jagger and one of his sons from a previous relationship.

“My boys,” he captioned the handsome photo.

Jagger and Phoenix were featured in another posted pic.

“Travel time with the munchkins,” PK captioned the shot, on October 23.

Interestingly, Dorit mentioned that she owned all of her expensive designer fashions featured on the show, during Part 3 of the RHOBH reunion series, which aired the same evening as the home invasion. PK posted about the episode, writing alongside a pic of Dorit on the reunion couch—”Tonight it gets ‘epically uncomfortable.” Host, Andy Cohen, shared during the episode that he had cautioned RHOBH cast member, Lisa Rinna, against storing vintage designer gowns worth millions in her garage. The reality star confirmed that she had moved the pricey items to a safer location. Kyle also spoke about being a victim of a home invasion during the reunion episode. The Bravo star lost more than $1 million in property in the 2017 robbery.

Part 4 of The Real Housewives of Beverly Hills reunion airs on Wednesday, at 8 pm, ET, on Bravo.