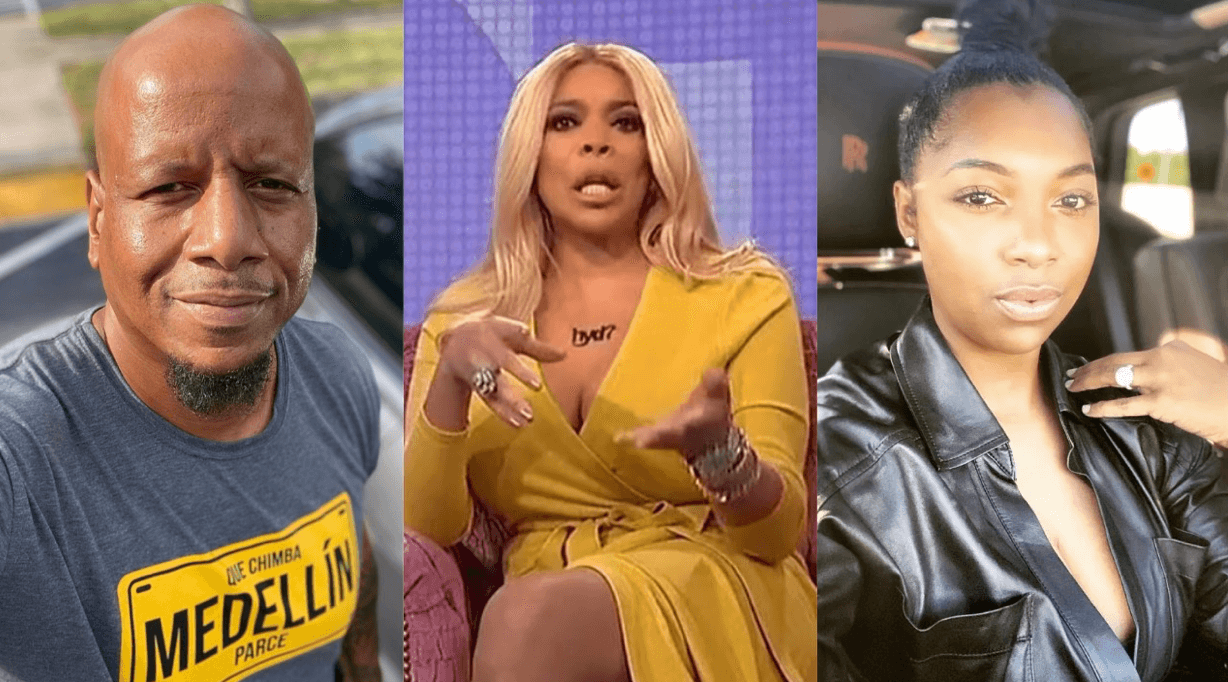 Wendy Williams’ ex-husband, Kevin Hunter, is engaged to girlfriend, Sharina Hudson. Sources close to Hunter revealed that he proposed to the woman accused of playing a major part in his split from Wendy.

The former TV executive finalized his divorce from the chat show host a year ago. Wendy and Kevin were married for 22 years.

Wendy filed for divorce after learning that her husband had fathered a child with Hudson, and was shacking up with his mistress in her New Jersey home. Wendy explained at the time that she couldn’t get past the fact that Kevin had fathered a secret love child.

“I’ve known about her almost since the beginning. I’ve known that Kevin is a serial cheat. The first time I found out was while I was pregnant with our son on bedrest,” the talk show host commented, after leaving her husband.

“This girl wasn’t the only one. She just happens to be the one who kept his baby,” Wendy dished.

The Sun is reporting that Kevin gave Hudson a diamond worth $8k. The rock was reportedly purchased back in 2020.

Kevin moved out of the New Jersey mansion he shared with Wendy after their divorce was finalized. He moved to Florida and opened a barbershop in Boca Raton. He also started a publishing company and has several books in the works.

As reported in February—Kevin was slammed by Wendy’s fans after going public with Sharina Hudson on Valentine’s Day.

Kevin Hunter showed love to his new leading lady in a since-deleted photo that only showed their hands alongside the caption, “QUEEN & SLIM ….back @ it again!!LOL…CELEBRATE YOUR QUEEN ELEVATE YOUR KING!”

“She’s so ashamed of herself that she won’t even post a pic of herself. We all know the real queen is Wendy,” a fan commented.

Another said— “everybody knows when a side chick goes to main chick, her old position is now open. She gon find out real soon.”

“Karma is going to come back and hit this man hard,” a viewer added.

Wendy is currently working to recover from ongoing health issues, which have delayed her return to her talk show.

Producers announced earlier this month that Wendy would not be returning for the upcoming season because she was not prepared to be on camera due to “ongoing medical issues.” Wendy’s team clarified that the top spot would be filled by “guest hosts” for the foreseeable future.