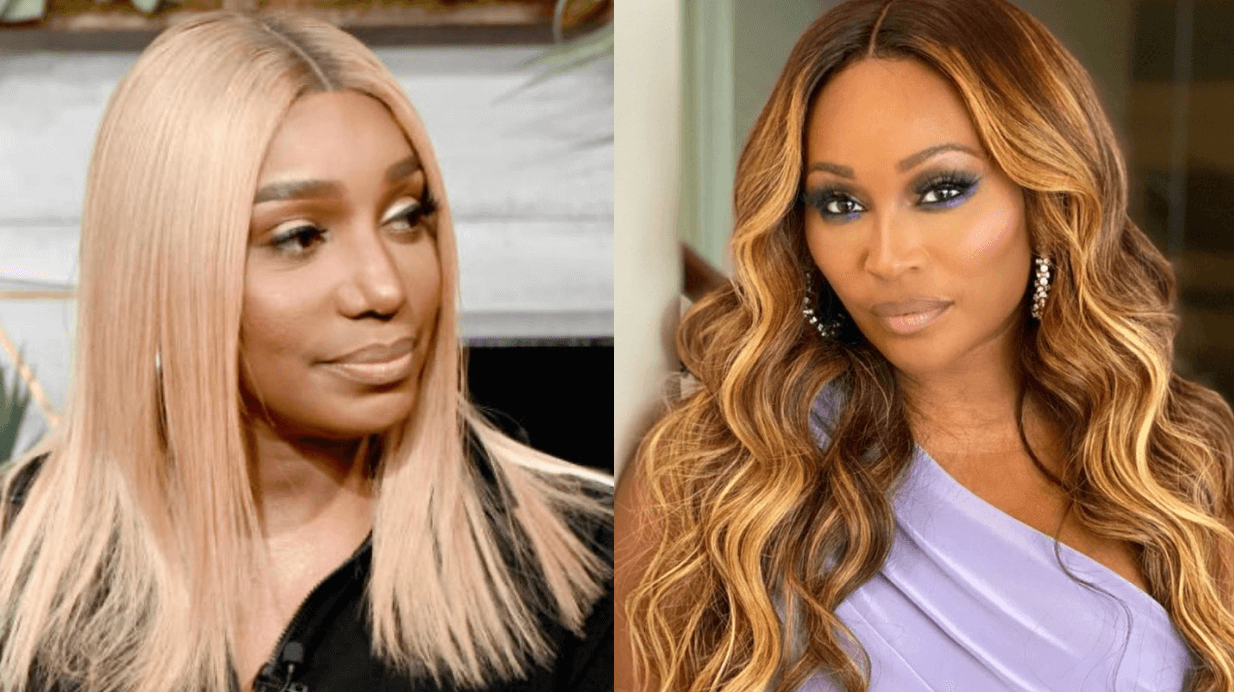 NeNe Leakes is calling out her former Real Housewives of Atlanta co-star, Cynthia Bailey, for not being supportive after the death of her husband, Gregg Leakes.

“[Cynthia] didn’t even come to the repast. She did come like a week later after everything was done,” NeNe said on V-103, on Wednesday.

“She came by my lounge,” she said of her former cast mate. “It’s really hard to explain ‘Housewives.’ It’s almost like a dysfunctional family.”

“Actually I was surprised because the first set of flowers I got was a bouquet from like all the Housewives, like they went in together,” NeNe shared. “I’m like, ‘Why do y’all need to go in together and buy some damn flowers? If all y’all work … you can spend your own $200.’ That’s the way I’ve always been.”

Gregg died after a colon cancer battle on September 1, at the age of 66.

NeNe revealed her husband’s final words to her in an interview with People.

‘I’m not going to leave you. God is going to bless you,’” she said. “He said he wanted me to move on with my life.”

Cynthia, 54, previously explained to Page Six that she was out of town at the time of Gregg’s funeral, but connected with NeNe the following week. The RHOA alum shared that she was actually “glad” that she missed the celebration of life event because it allowed more personal time with her former friend.

“I’m really glad, honestly looking back, that I didn’t make it to the actual celebration because I think if I had, I never would have had the moment that I got to have with her just hanging out with her at her lounge and pretty much closing the place down,”” Cynthia told the outlet.

“We really got to spend some one-on-one time together. And I know that wouldn’t have happened had I been there with everyone else,” she added.

Cynthia shared that when she and husband, Mike Hill, learned that they would not be able to attend the funeral she felt “so bad about it.”

“I decided that once I got back to Atlanta, I really wanted to, you know, just try to see her,” she said. “I wanted to give my condolences and just give in my respect out of respect for Gregg in person.”

The model admitted that a rift existed between the once-close friends, but that her respect for Gregg’s passing “was bigger than all of that.”

Cynthia explained that she invited mutual friend, Marlo Hampton, 45, to join her in offering condolences to NeNe.

The Bravo star confessed that she was uneasy about seeing her former friend, but moved forward to meet up with NeNe at her lounge.

“It was a little awkward at first,” the Bailey Agency boss shared. “I didn’t really know what to do with myself.”

Cynthia revealed that she shared a hug with NeNe and things were fine between the women after a 30 minute conversation.

Cynthia has not commented on NeNe’s most recent diss.