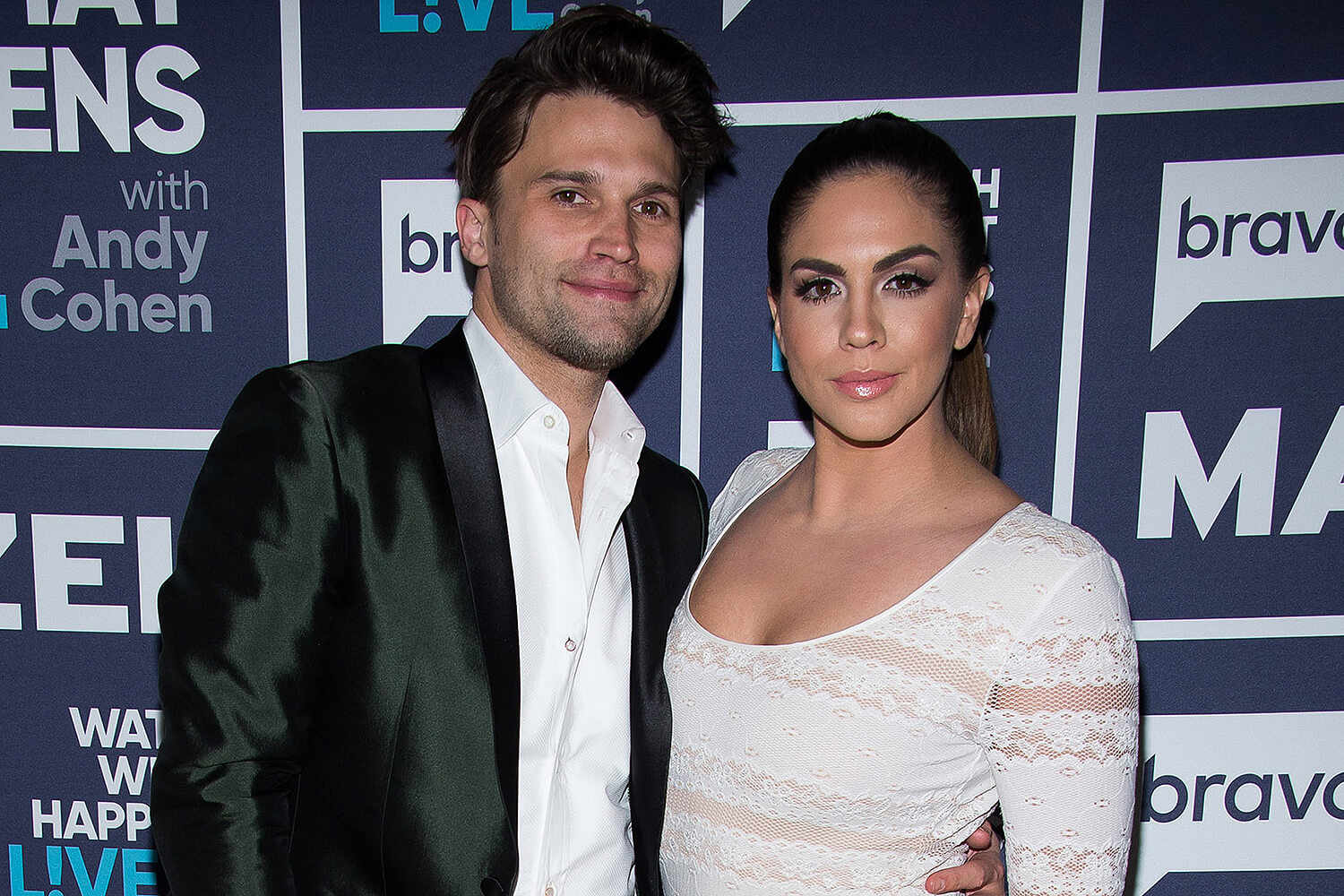 Katie Maloney revealed that she had an abortion in the early phase of her relationship with her now-husband, Tom Schwartz, during Tuesday’s episode of Vanderpump Rules.

Katie, 34, opened up about her decision as she prepared to visit a fertility clinic, during the episode. A required registration form asked whether she had been pregnant in the past.

“I knew I wanted to have kids. But I just knew that was not the time in my life,” Katie explained, when recalling her decision to undergo the procedure.  “And now, it’s something that we are ready for when it happens.”

Tom, 39, shared that he was fine with sharing their story because he felt that the choice was “the best decision at the time.” Tom said that the couple was “uncertain” about what the future held, and Katie added that she wasn’t confident their relationship would have endured with a baby on board. Katie had her pregnancy terminated a year into the couple’s relationship.

Katie confessed that she was afraid that Tom would leave her if they made the decision to keep the baby.

“Tom and I’d been together for a year, and it was not pretty. Like, we fought all the time,” Katie explained in a confessional spot. “I wanted it to work out, but I was just like if anything, he’s going to leave and I’m going to be a single mom. Everyone, every woman, every person should be able to decide what’s best for them.”

Tom noted that he would have “manned up and found a way to make it work” if Katie had wanted to keep the child.

Tom and Katie wed in August 2016, but did not legalize their marriage until July 2019.

The Bravo couple exchanged vows in Northern California on August 17, 2016 in front of family and friends.

“I’m so happy to have married my best friend and love that I finally get to call Tom my husband,” Katie told the Daily Dish, at the time. “Celebrating with our closest friends and family has been nothing short of an amazing experience.”

Lisa Vanderpump offered advice to the couple, ahead of the nuptials.

“If I had to give any advice to a young couple getting married, I think it would be, you know, it’s such a pressure trying to organize all the kind of parts that are going to make up a wedding,” Lisa shared. “But, I think, you’ve got to really remember the most important thing is why you’re doing this in the first place and that you’re doing it because you love each other and not to lose sight of that. Almost think of it like a big party celebrating your love and you’re wearing a long white dress, that’s it.”