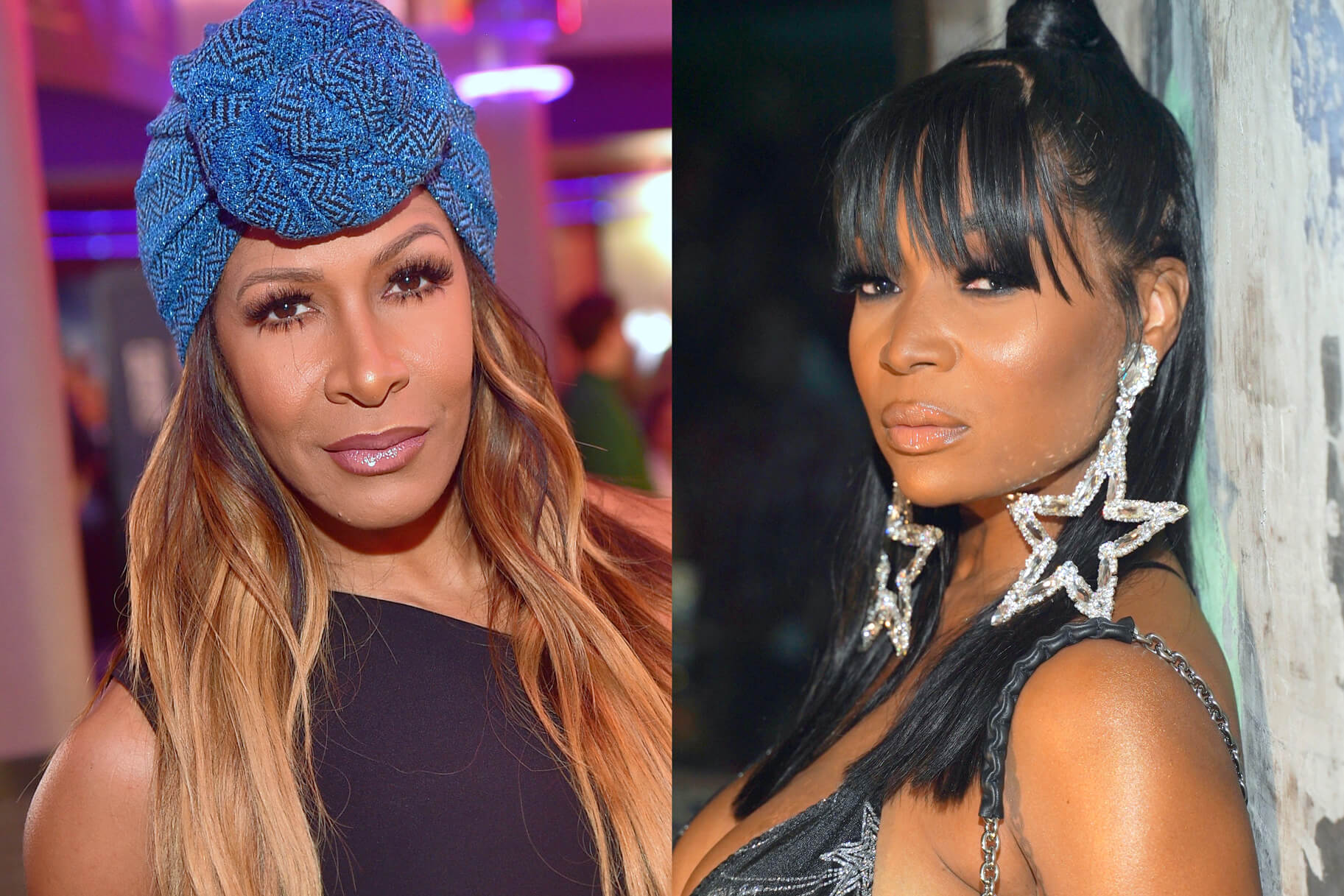 The official cast for Season 14 of the Real Housewives of Atlanta has been set. Season 13 cast members, Kandi Burruss, Kenya Moore and Drew Sidora will be back for Season 14, and RHOA original, Shereé Whitfield, is returning for another go-round. Longtime friend of the cast, Marlo Hampton, finally scored a full time peach as an official cast member. Four-time Olympic Gold medalist, Sanya Richards-Ross, rounds out the full-time cast. The track star previously starred in WeTv reality series, “Sanya’s Glam and Gold” which featured the athlete’s family and her marriage to NFL cornerback, Aaron Ross.

Longtime RHOA stars, Porsha Williams and Cynthia Bailey announced that they would be leaving the show, last month. Cynthia revealed that she had been offered a “friend” role and cited a desire to “protect” her new marriage from the pitfalls of life on reality TV. Porsha scored a spinoff show featuring her family, and remains a co-host of “Bravo’s Chat Room.” Porsha’s limited series, “The Real Housewives of Atlanta: Porsha’s Family Matters” premieres November 28.

LoveBScott scored accurate inside information and nailed down the Season 14 cast, last month. Variety shot down a report that alleges that producers want NeNe Leakes to film scenes in the aftermath of the death of her husband, Gregg Leakes. LoveBScott reported that producers were pushing for NeNe to appear with Marlo Hampton, in the wake of her recent heartbreak.

Shereé appeared in a full time role alongside NeNe during Seasons 1-4. She returned as a “friend” for Season 8 and stepped into a full time spot for Seasons 9-10.

Shereé’s relationship with boyfriend, Tyrone Gilliams, is expected to be a significant part of her storyline.

The former baseball player ran multiple Ponzi schemes to fund his lavish lifestyle. He purchased expensive cars and jewelry and threw extravagant parties. He even hired celebrities to host the bashes with the money stolen from investors.

TMZ reported that Gilliams reunited with Shereé after being released.

Fans will remember Shereé and Marlo’s battle during a trip to South Africa, during Season 4. The duo will be on equal full-time footing for the first time as they mix it up for Season 14.

Production for The Real Housewives of Atlanta is expected to begin soon.