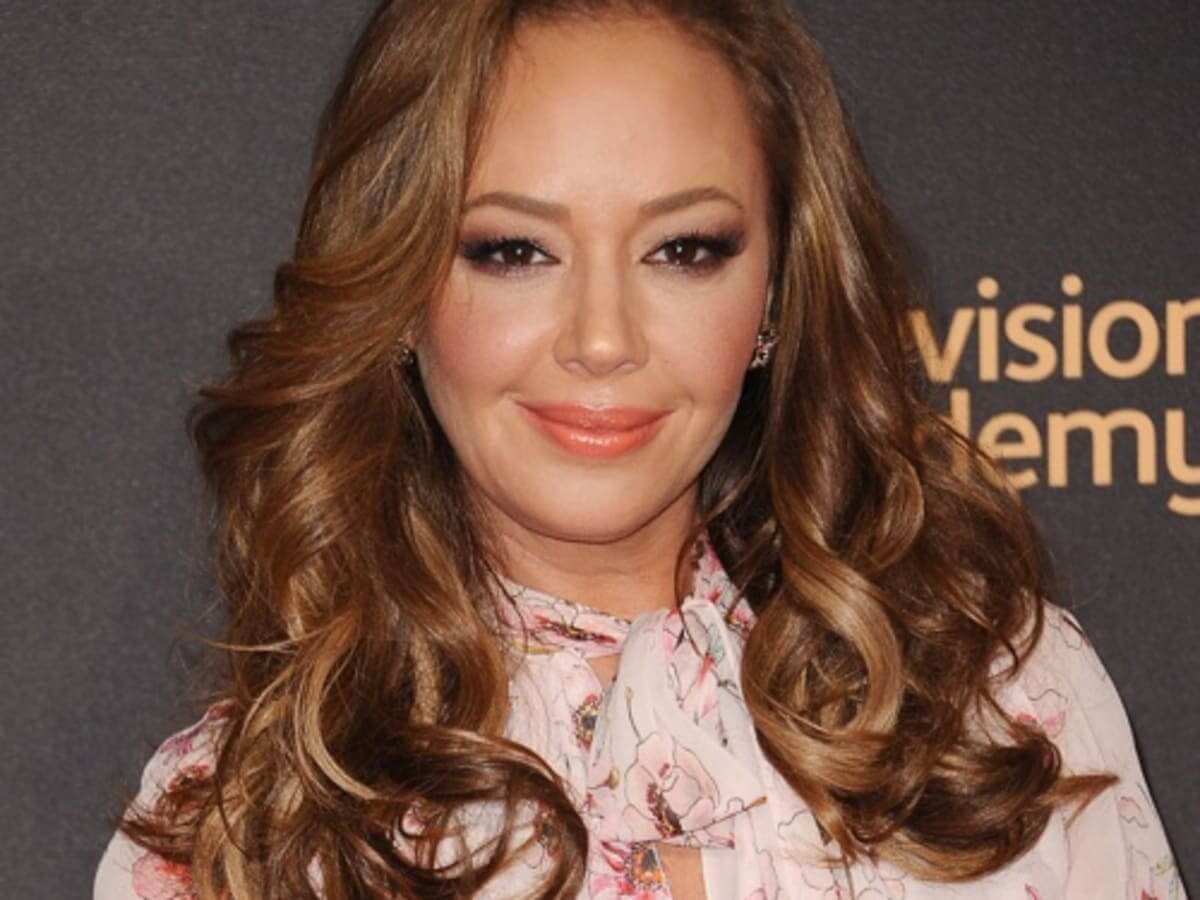 Bravo fans have been speculating that Leah Remini might be joining The Real Housewives of Beverly Hills after a blind item sparked chatter about a possible cast shakeup.

Deuxmoi shared a story on Instagram that claimed that the actress was destined for the role of the “New Queen on Beverly Hills.”

The message read that local gossip pointed to Leah being “in talks to join the ladies of Beverly Hills.” The blind item has yet to be confirmed.

Leah has been married to Angelo Pagan since 2003. The couple shares one teenage daughter, Sofia Bella, 17. Leah co-produced and hosted award winning A&E documentary series, “Leah Remini: Scientology and the Aftermath.” The project investigated the Church of Scientology through Leah’s personal experiences and those of former members.

“Wendy’s shoes are hard to fill, so we needed to find the right fit,” executive producer David Perler said in a statement to Page Six. “Leah will bring a lot of fun and energy to our viewers with a few surprises along the way.”

The “Kings of Queens” personality spoke to the audience at the beginning of her first episode.

“Thank you so much Wendy for trusting me. We are all wishing you well and get your a** back to work,” the actress joked.

Fans flooded Leah’s Twitter feed to praise the actress for a job well done, after the chat show aired.

“Been loving Leah ever since I saw her on King of Queens for the first time in 2003,” one fan wrote.

“My sister and I never laughed so much watching the Wendy Willaims show this morning,” another viewer said.

“So so so proud of everything she has accomplished so far! Can’t wait to watch this episode. Sending so much love to you Leah,” a fan added.

It was later revealed that Wendy’s staffers were offering $75 to any vaccinated individual who was willing to be a participant in the show’s studio audience. Audience members reported that the numbers were lackluster for the show’s October 18 premiere. Approximately half the typical number of audience members attended the Monday taping—about 40 people.

“Wendy continues to be under medical supervision and meets with her medical team on a daily basis. She is making progress but is experiencing serious complications as a direct result of Graves’ Disease and her thyroid condition,” an announcement released earlier this month read.

TMZ reported that the chat show host had voluntarily submitted to hospitalization in order to undergo a psychiatric evaluation after her diagnosis was revealed.

Filming for RHOBH Season 12 is reportedly underway. Producers decided to get an early jump in order to document the legal drama surrounding Erika Jayne and her estranged husband, Tom Girardi.