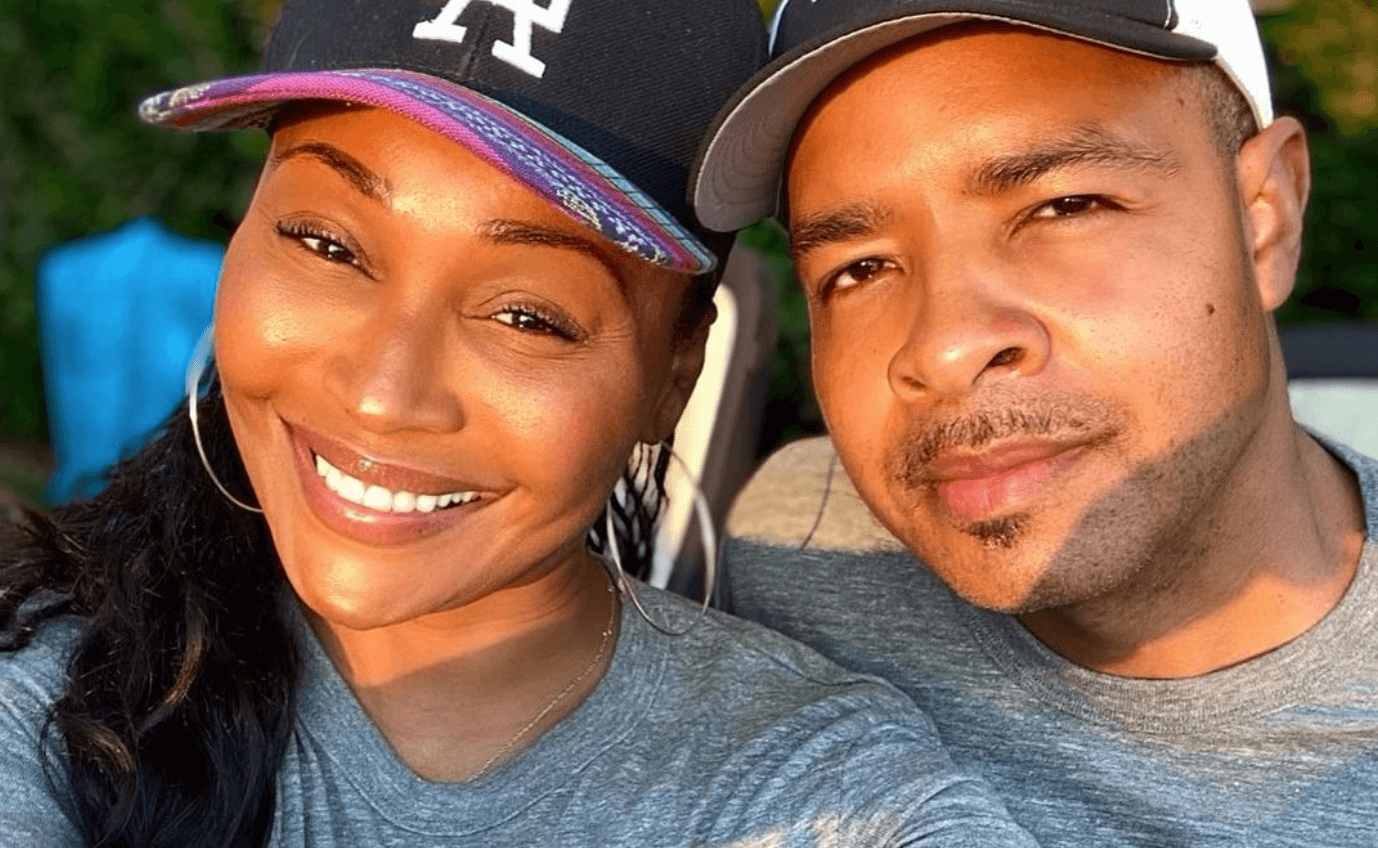 Cynthia Bailey wants to protect her new marriage from the “curse” that sometimes comes with a gig on reality TV.

The Real Housewives of Atlanta alum recently revealed that part of the reason she left the Bravo show after 11 seasons was to “protect” her marriage to sportscaster, Mike Hill.

Cynthia and Mike tied the knot in October 2020. Cynthia announced that she was leaving the franchise one month ahead of the couple’s first anniversary.

“After much thought and consideration, I have made the very difficult and heartfelt decision not to return for the next season of Real Housewives of Atlanta,” the reality star wrote on Instagram, in September. “Thank you NBC Universal, Bravo, and Truly Original for over a decade of partnership. I can’t wait to see what we do next!”

Fans know that Cynthia wed Peter Thomas in front of Bravo cameras, during her first season. The couple’s marital issues were chronicled by the show for several years before they split in 2016.

“But if your relationship is not solid or there’s issues you guys are dealing with, those issues are going to play out, whether you own the show or not. So that’s just what it is,” she added.

Peter previously made comments about mixing a marriage with a role on a  reality TV show.

“While the show is not the single contributing factor to the turmoil in our relationship, ‘RHOA’ had a lot to do with it,” Peter said in July 2016. “Reality TV can be a blessing and a curse, as it provides tremendous opportunities, but it also puts one hell of a strain on a relationship, especially if the foundation is not solid.”

Cynthia clarified that her husband did not push her leave the Bravo show.

“Mike is supportive either way,” the Bailey Agency boss said. “But I think he is very excited for me to to be in on television in other ways, something a little less drama based.”

Cynthia shared that she is currently working as a Seagrams Escapes ambassador and that she’s “excited” for whatever comes next. She will also appear on the Peacock spinoff series, “Ultimate Girls Trip,” which premieres in November.

“I just need a little bit of a break,” she said, adding that she would consider a “Housewives” return—just not “right now.”

“Right now, I need a break and I want to focus on some of these other things I’ve got going on,” she said.