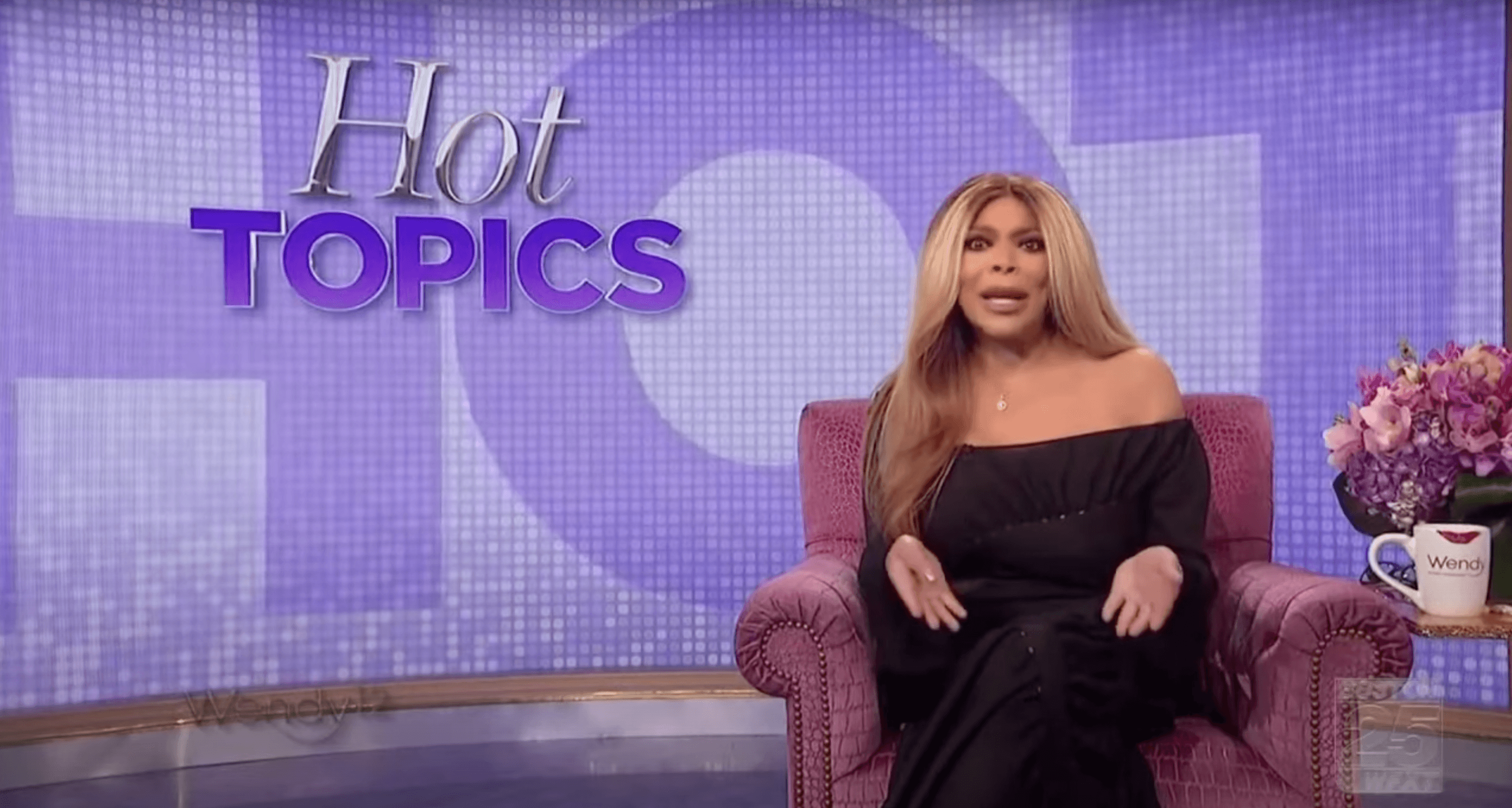 The Wendy Williams Show returned to airwaves on October 18, but production has reportedly been forced to resort to cash payouts to recruit a studio audience.

The show has been grappling with lots of unpredictability in recent weeks, after the Season 13 premiere was pushed back from its scheduled September 20 premiere date. Wendy is out due to “ongoing health issues,” and scheduled guest hosts are seemingly not bringing in enough people to fill the show’s studio audience.

Two episodes were filmed on Monday, August 18—one at 10 am, and one at 3 pm. Audience members were told to show up two hours early and some reported that the waiting room was unusually quiet. It was confirmed that the audience size was lacking when the participants were led into the studio. Producers reportedly offered gift bags to participants who promised to attend both tapings. Approximately half the typical number of audience members attended the Monday taping—about 40 people.

On October 22, show staffers reportedly put out an online notice that read—

“The Wendy Williams Show is back for Season 13, with SPECIAL GUEST HOSTS! “The Wendy Williams Show” is the provocative, must-see talk show in daytime. Taped live in New York, viewers delight over Williams’ distinctive and entertaining personality, as well as a diverse mix of interviews with celebrity guests from television, film, music and sports. Popular segments include “Ask Wendy,” during which she offers real advice to audience members looking for solutions to problems, and “Hot Topics,” in which she delivers her own unpredictable, honest, authentic and opinionated take on the juiciest headlines.”

The talk show appears to be offering $75 to all fully vaccinated audience members, to be paid the same day.

“The Wendy Williams Show will start airing originals on Monday, October 18, with an exciting lineup of guest hosts and panels to be announced shortly,” producers disclosed, earlier this month.

Rumors began to swirl about Wendy’s health status after the chat show host began to cancel promotional events, leading up to the show’s premiere.

A source told Page Six that Wendy would likely not return on schedule, amid her reported health problems.

Wendy is expected to be out until at least November, as Sherri Shepherd is slated to fill in as host November 1-5.