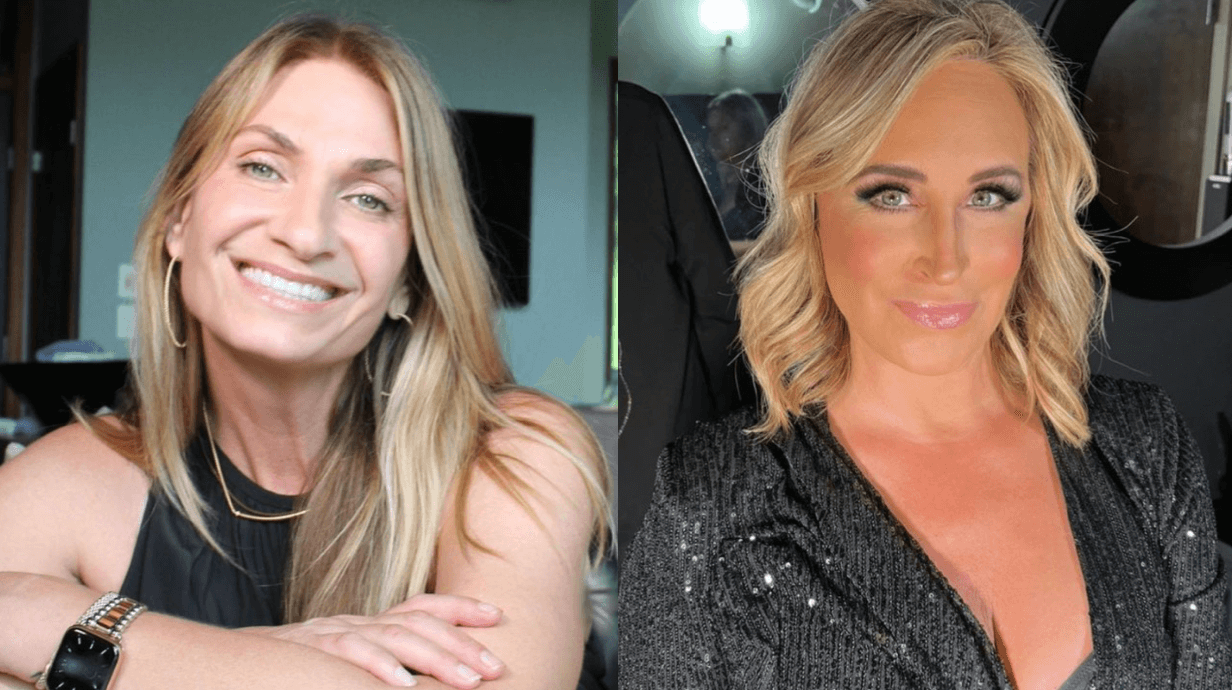 Real Housewives of New York alum, Heather Thomson, revealed a shocking detail about the downhill slide of her friendship with former castmate, Sonja Morgan, in Dave Quinn’s “Housewives” tell-all, “All Diamonds and Rose: The Inside Story of the Real Housewives from the People Who Lived It.” The book spills lots of inside tea and gives readers a peek at what went down between the reality stars and Bravo production across “Housewives” franchises.

RHONY fans will remember Heather becoming upset with Sonja after the Bravo veteran would not allow her and co-star at the time, Kristen Taekman, inside her UES townhouse, during Season 7. The cast was prepping for a trip to Atlantic City, when Sonja shut the duo outside her home on a rainy NYC day, according to Heather.

Heather claims in the book that she “turned on” Sonja—after she was not allowed inside her home.

“That’s actually when I turned on Sonja, because I had literally carried that woman home,” Heather alleged in the book. “I had scraped her off carpets. I had taken her out of a vestibule where she was letting guys put lit cigarettes in her vagina.”

Heather added that she found Sonja’s treatment of her unbelievable.

“I had done so much for that woman. And here we are, waiting to go to Atlantic City. We all arrived at her house, but limo wasn’t there yet. And it was raining out. Well, she would not let us in,” she added.

Sonja addressed the incident at the time, claiming that a phone call to her sister complicated the situation.

“I was upstairs, and my sister called me to tell me someone we knew had died,” she said, at the time. “She was supposed to come take care of my daughter [Quincy], but because of this death, she couldn’t. I didn’t have a housekeeper, and I had my daughter there who doesn’t film…anything could go wrong.”

Sonja noted that she was afraid to leave her daughter alone and called Heather “fake,” alleging that she “was playing it up for the cameras.”

Heather assured all involved that her reaction was “as real as real can be.”

Heather and Kristen both made their exits in 2016, while Sonja stayed on as a full-time cast member. Heather has made occasional cameo appearances since her departure and appeared in a few episodes, last season. Sonja has not commented on Heather’s published allegation.

Heather made headlines in April when she accused Leah McSweeney of assault during her brief return to the show. She alleged in an April interview that she was assaulted while filming Season 13, and addressed her controversial decision to quit midway through the season.

“I get assaulted this season on the show, believe it or not, but I’m fine,” she added.

Heather identified the cast member as the “new girl,” who wanted to “show who was the Queen B.” Viewers later watched Leah and Heather clash while spending time in the Hamptons, early in the season.

“It’s about fame and fortune and they’ll show up and look crazy and act terrible and mean and they don’t care because the fame and all of that is more important to them and that’s their goal for the show,” Heather explained. “When people show up for those reasons, [they] can do some pretty nasty things and [they] can turn into [pretty nasty people].”