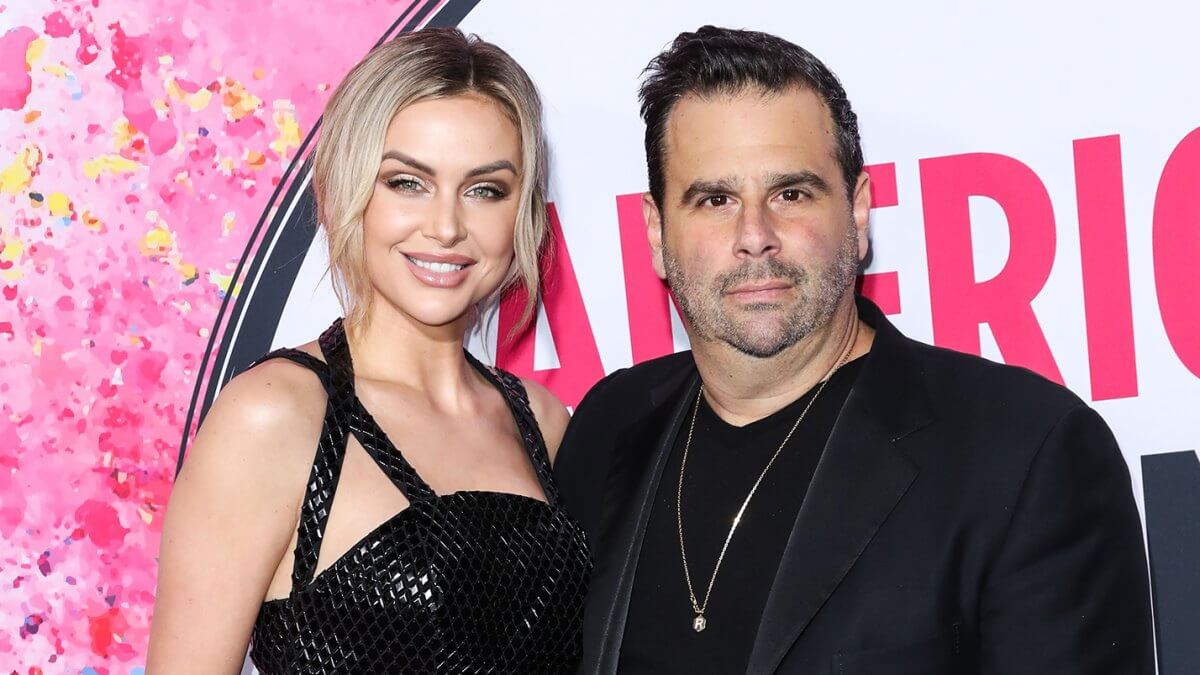 Randall Emmett is working overtime to win back his fiancé, “Vanderpump Rules” star, Lala Kent after being busted in a cheating scandal. The Hollywood producer is reportedly juggling a lawsuit alongside his broken engagement.

The reported breakup came after Emmett and his company, Randall Emmett/George Furla Productions, were hit by a lawsuit filed by landlord, 8200 Cardinal Associates. The suit was filed on October 1, and accuses the defendants of breaking their lease. Emmett and his company reportedly rented office space on Wilshire Blvd in Beverly Hills, in 2017. Emmett agreed to pay $17k a month for a portion of the third floor, and the plaintiff alleges that the producer failed to make rent payments before vacating the space without notice, in March. The company alleges that Emmett owes $281k in unpaid rent and fees. The lawsuit states that the original lease did not expire until the end of June 2021. The company is seeking an additional $55k for three months of unpaid rent. The suit accuses Emmett and his partners of using the production company as a “shell” with no regard for legal restrictions. The plaintiff believes that they used the business as a vehicle to “perpetrate a fraud.” They are seeking in excess of $336k plus attorney fees.

Lala moved into the Beverly Hills Hotel on Sunday, after circulated photos and videos connected Emmett to two mystery women, in Nashville.

Emmett posted a video of his 7-year-old daughter, Rylee, peddling Lala’s book, “Give Them Lala,” only hours later. The video, which was filmed at Emmett’s L.A. home, was posted after Lala shared a video confirming that she and the couple’s daughter, Ocean, had moved on.

“It has come to our attention that Lala Kent has made a book called ‘Give Them Lala.’ You can go buy this at either Target,” Rylee said in the cute promo, which Emmett captioned “My baby Rylee.”

Fans wasted no time putting the producer on blast in the comment section.

“Time to hide behind the kids…..if you only knew what a clown you really are,” one user wrote.

“Some father…what kind of man do you want this cutie pie to marry?? You’re not being a good role model,” another said.

A conflicting report alleges that the VPR star did not break up with Emmett and that the couple is working on their relationship.

Emmett posted a photo alongside his baby daughter on Monday, the day after Lala reportedly made the break, perhaps hinting that there was peace on the parenting front. Ocean was snapped sitting in her high chair, inside Emmett’s Los Angeles home. Rylee was present to clean up the mess, and Emmett captured the moment in a photo.

The producer disabled his comment section after some of his followers raised virtual eyebrows at the attention-grabbing post.