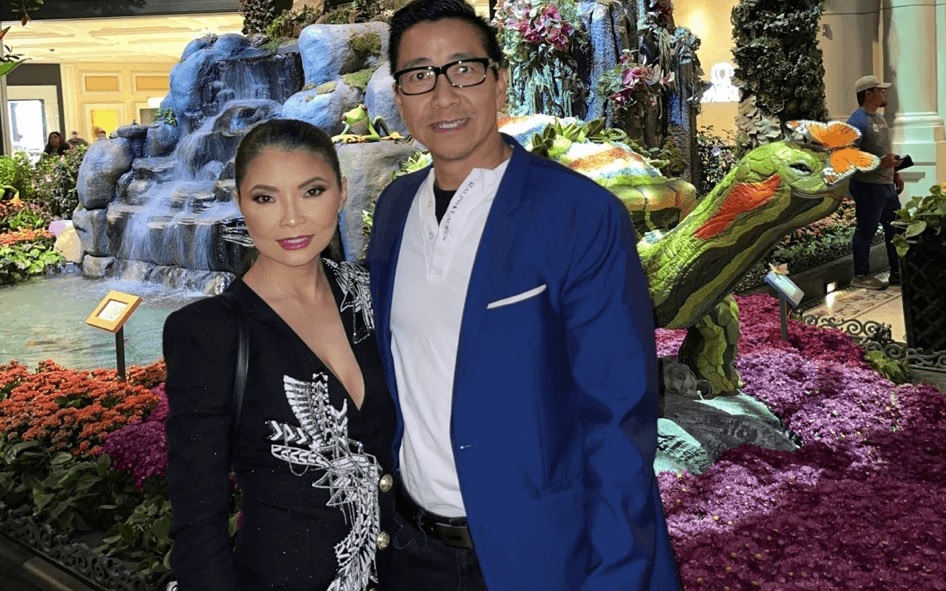 Real Housewives of Salt Lake City star, Jennie Nguyen, has been put on blast by a young woman who has identified herself as the Bravo newbie’s niece.

Instagram account, “realhousewivesfranchise,” shared the TikTok video, in which the young woman alleged that Jennie and her husband, Duy Tran, are faking storylines on the currently airing season of RHOSLC.

The woman didn’t name names—but pointed to specific details of the couple’s story, playing out on Season 2 of the newest “Housewives” franchise.

The woman noted that Duy’s desire to have more children via a “sister wife” “doesn’t make sense.”

“He [Duy] didn’t take care of his kids when they were little,” she jabbed.

The young woman also alleged that Jennie’s “whole crazy ‘I came from nothing’ storyline” is “not true at all.”

“These people are so disgusting they’re willing to do anything for money,” she claimed.

The poster then identified herself as Jennie’s niece and claimed that the reality star often stayed with her family in the past. She added that her parents were supportive and frequently helped out with Jennie’s children.

“She threatened to sue them and throw them in jail so her husband and her could get some money,” she alleged.

Jennie opened up to Andy Cohen about Duy’s sister-wife proposition during an October 17 appearance on “Watch What Happens Live.”

“It was shocking,” she told host Andy Cohen. “If you can imagine sitting there, it’s like, ‘Are you serious? Are you just going to bring this up now and not discuss this with me prior?’ It was shocking to me. I didn’t know what to say.”

“If murder was not a felony, he would have been dead,” she joked.

The Bravo rookie noted that the idea of bringing on a second wife is not unusual in the Utah area, during her WWHL appearance.

Jennie confessed that it’s been difficult to balance her husband’s wish for more kids with her own desires. Jennie has suffered multiple miscarriages and endured one stillbirth.

“With every family, we have family planning. And we have discussed having a big family and what we wanted,” she said. “He’s still stuck in that moment [of wanting more kids]. But, you know, life dealt me and him a different hand. So I’m trying to deal with it and [have] moved on. He has not.”