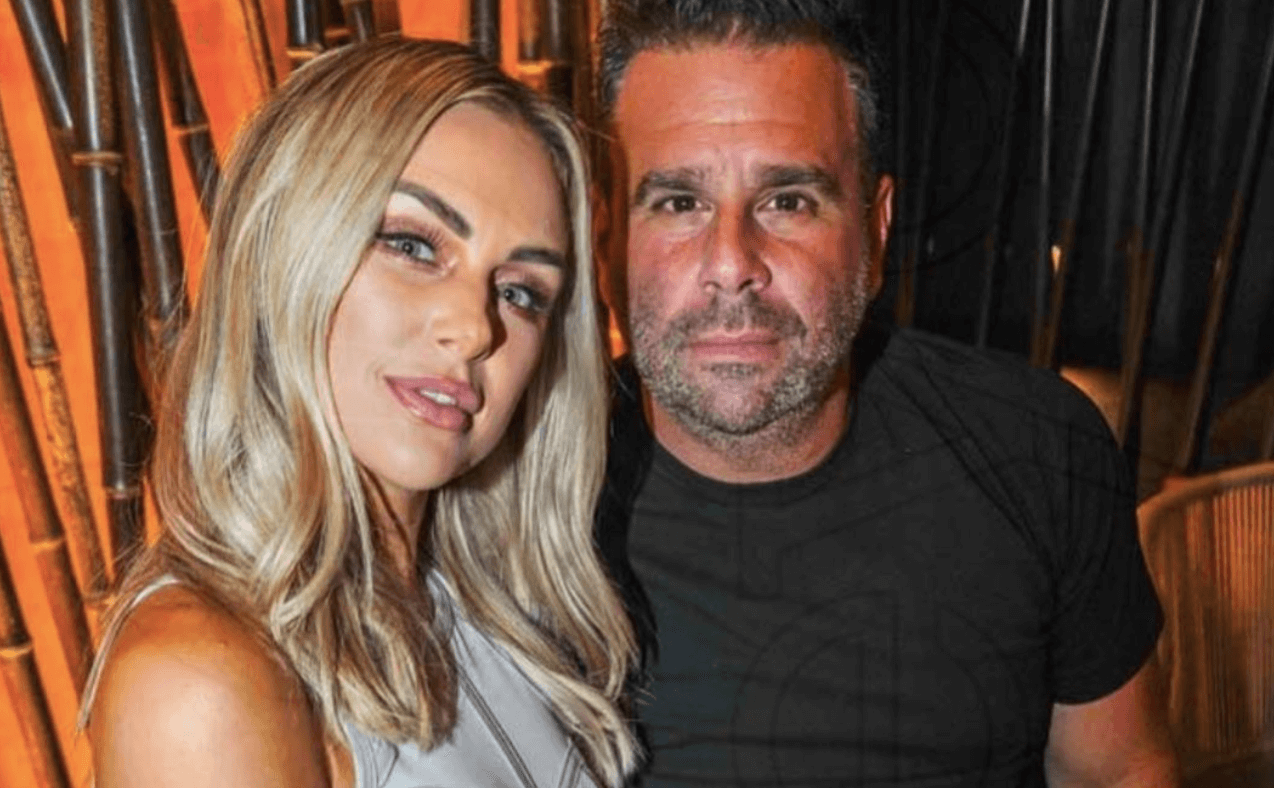 Lala Kent and Randall Emmett have called it quits. The Vanderpump Rules star is reportedly staying at the Beverly Hills Hotel with the couple’s daughter, Ocean, after dumping her fiancé. The Hollywood producer allegedly cheated on the reality star during a trip to Nashville, per a Page Six report.

Rumors swirled about Lala and Randall’s relationship on Sunday night after the Bravo starlet seemingly erased her fiancé from her Instagram page. Lala also reportedly cosigned the rumor that Randall had stepped out on her when she “liked” a post on Instagram. Photos and videos which appeared to expose the movie producer with two women recently circulated on social media, fueling cheating rumors.

Lala shared snippets of her move into the Beverly Hills Hotel with followers via a video, which featured two of her friends. Lala set the video against Beyoncé’s hit, “Sorry.”

Lala, 31, and Randall, 50, got engaged while celebrating Lala’s birthday in Mexico. Randall shares two children, London and Rylee, with his ex-wife, Ambyr Childers. This would have been Lala’s first trip to the altar.

The VPR star shared her custom Pronovias wedding dress with her followers, just last week. The duo’s wedding was delayed because of the Covid-19 pandemic. They openly shared about their issues during quarantine, which seemed to play into the indefinite postponement of their big day.

Lala noted the couple’s multiple breakups in May 2020, three months before their rescheduled nuptials.

Lala and Randall welcomed their daughter, Ocean, to the world in March.

Randall posted a snap of the 30-year-old new mom and their newborn daughter, writing, “She’s healthy, beautiful, and perfect like her mother!”

The duo shared their pregnancy news on Lala’s birthday, in September 2020.

They later announced that they were expecting a daughter, with an elaborate gender reveal bash. Lala kept her followers updated with regularly posted photos, some snapped while barely dressed, featuring her blossoming baby bump.