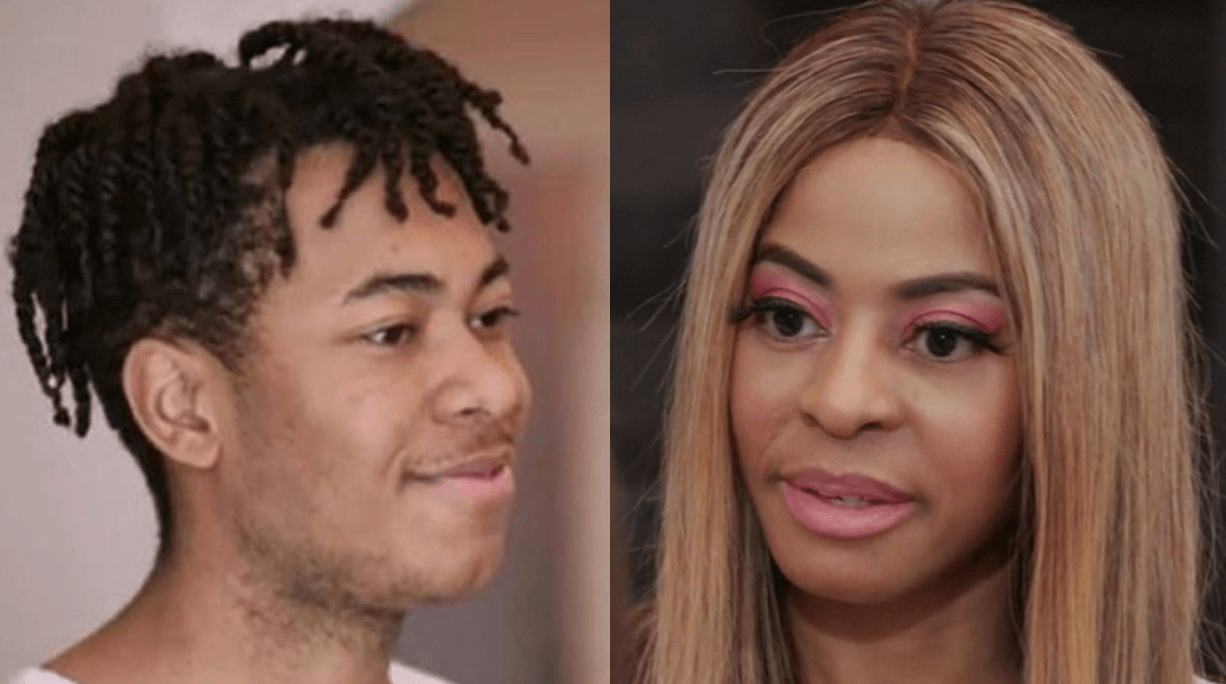 Mary appeared in court on Friday alongside her teenage son, Robert Cosby Jr., 19, to address misdemeanor charges connected to an incident involving the teenager’s girlfriend. Mary and Robert were both hit by accusations alleging that they contributed to the delinquency of a minor, and provided shelter to a runaway. They both pleaded not guilty to the charges. They will face a $1380 fine if found guilty. It is unclear if Robert is still involved in a relationship with the minor.

Mary was first charged on April 8, and prosecutors later confirmed that the charges were related to an April incident.

“The charges sound sinister, but the reality of the situation is much different,” the duo’s attorney, Clayton Simms, told Fox 13.

Simms clarified that the incident was “simply a case where Robert‘s girlfriend’s mother didn’t want him hanging out, so she called the police.”

Simms shaded the police officers for putting his clients in their current situation.

“Rather than the Salt Lake City Department focusing on real crime, they’re turning into the relationship police,” he said. “The basis of this case is just a misunderstanding. We think there’s absolutely no merit to the case.”

It remains unclear if Mary’s legal issues will be mentioned on the currently airing season of the newest Bravo franchise.

Mary, who sparked lots of fan chatter after her marriage to her step-grandfather was revealed, is not the only Utah Housewife caught up in legal drama.