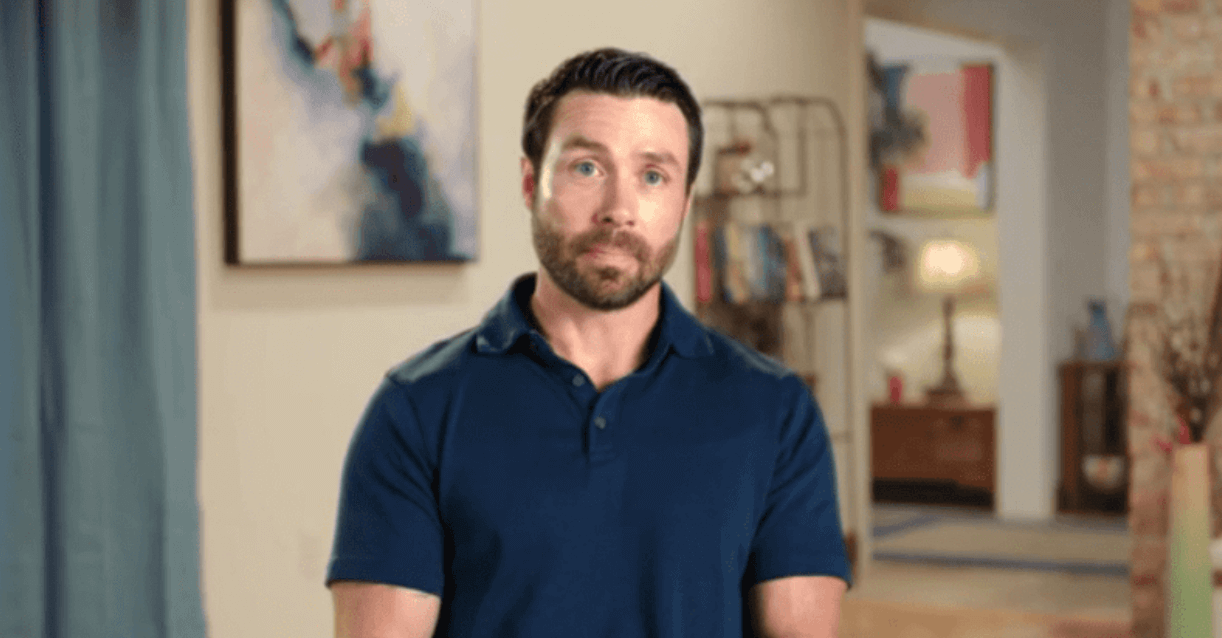 Dakota Paschel, son of “90 Day Fiancé” personality, Geoffrey Paschel, is begging fans of the show to pitch in to help get his father out of the slammer. Dakota took to his father’s Instagram account on Thursday to sound off about Geoffrey’s plight.

“Please help. This is Dakota and I am writing on behalf of my siblings and the rest of our family,” he wrote. “If you don’t know already, my dad is an amazing guy. He is always helping make this world a better place and I have never met a person that works as hard as he does.”

Geoffrey was found guilty of kidnapping and domestic assault on October 7. Dakota said that the family is “overwhelmed” and “devastated” over the ordeal. The incident occurred prior to Geoffrey’s appearance on “90 Day Fiancé.”

“This country is supposed to be built on justice for all. My dad trusted the system,” Dakota wrote. “He doesn’t deserve what has happened to him. Please support us in getting him the help he needs.”

The post, which included his grandmother’s Venmo email, was deleted within hours. Dakota asked fans of the popular TLC series for donations to help pay for his father’s legal expenses.

The Knox County Office of the District Attorney General announced that Geoffrey had been convicted of kidnapping, domestic assault, and interference with emergency calls, earlier this month.

The TLC personality was taken into immediate custody after the ruling. Geoffrey was accused of physically assaulting his girlfriend on June 9, 2019. He denied the allegations and claimed that his girlfriend’s injuries were self-inflicted.

Geoffrey “grabbed the victim by the neck and slammed her head against the wall several times. She was also thrown to the ground and dragged,” according to prosecutors.

They stated that Geoffrey’s ex alleged that he blocked her from leaving and took away her cell phone. The woman reportedly called the cops from a neighbor’s house after Geoffrey fell asleep. The responding police officers reported a ”large, raised bruise on the victim’s forehead along with bruises and abrasions on her back, arms, and the inside of her lip. She was also diagnosed with a concussion.”

As previously reported—fans organized a campaign in March 2020 to push TLC to fire Geoffrey, as his season unfolded. Viewers launched a change.org petition, hoping to erase Geoffrey from the show “due to current allegations and criminal charges made against him.”

“He has been accused of kidnapping, abuse, rape, child endangerment, dealing drugs, felony larceny, theft and battery,” the petition stated.

Dakota responded by posting a passionate defense of his father, on Instagram. Geoffrey posted his own thoughts on the fan-fueled controversy on Instagram after his son spoke out.

“What you see with me, is what you get. I don’t care if you hate me, but hate me for ME and not what has apparently been taken on as fact. Because all this nonsense is far from even the wildest imagination. In the meantime, I will still show love,” Geoffrey wrote, in part.

The current cycle of 90 Day Fiancé: The Other Way airs on Sundays at 8 pm, ET, on TLC.