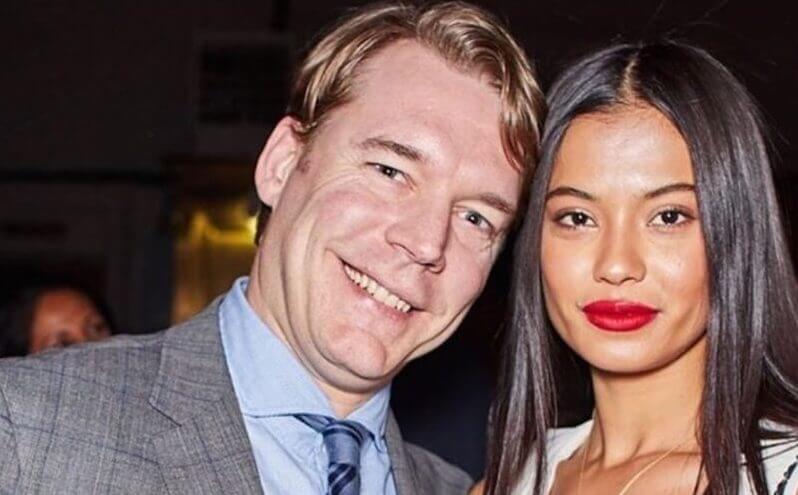 90 Day Fiancé alum, Michael Jessen, has confirmed that he and his wife, Juliana Custodio, are calling it quits. The couple is headed for divorce and Michael revealed that Juliana had already moved on with someone new, on the duo’s two-year anniversary.

Michael and Juliana’s story was featured during the seventh season of the TLC hit series. The couple tied the knot in October 2019, a few months after Juliana moved to the United States from Brazil. 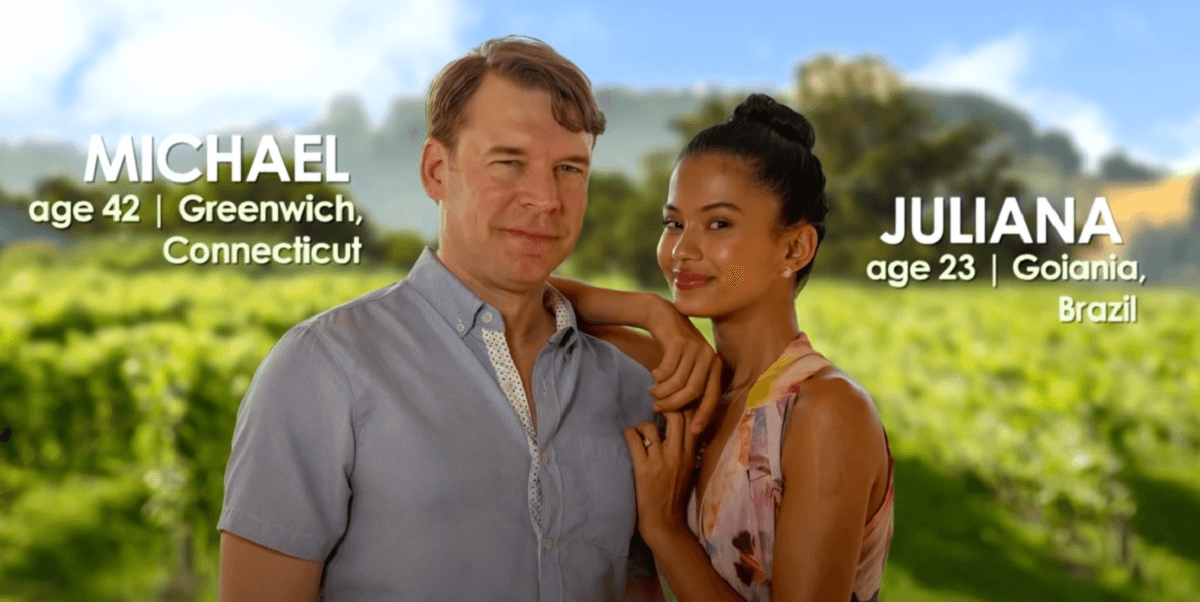 “Today is only our second wedding anniversary and, sadly, our last,” he added.

“Thankfully, you are quickly emerging healthier and stronger than ever. Some of the rest of us will likely be staying in intensive care for quite some time,” Michael wrote to the Brazilian model.

“Your experiences in life have developed in you a resilience, self-reliance, and independence that allows you to survive, and even thrive, under almost any circumstance,” the father of two added. 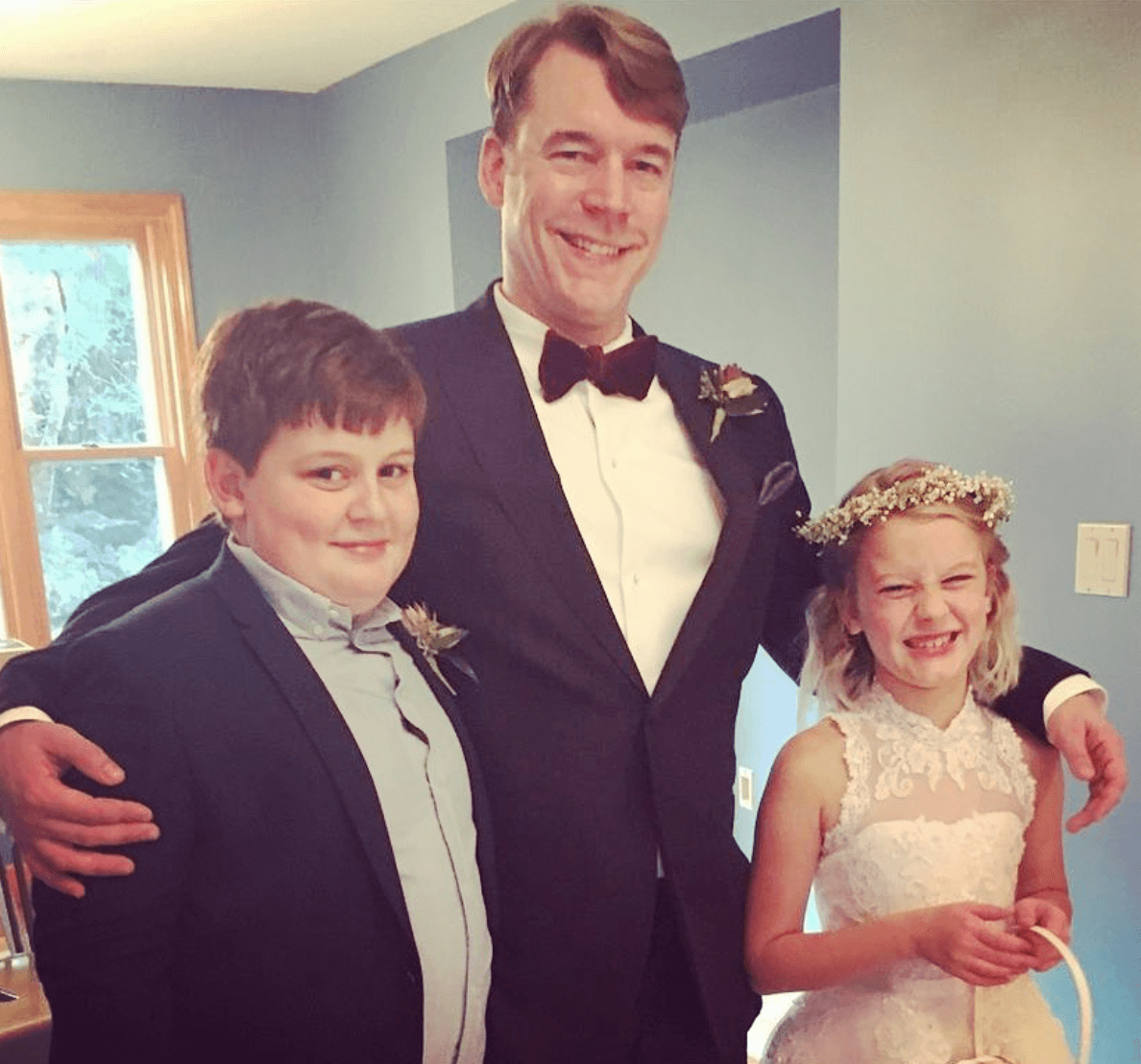 “You also possess a natural and an incredibly beautiful joy, happiness, and positivity that made me fall in love with you the first time we were ever together,” Michael wrote, before complimenting his estranged wife.

“Those of us who truly know you realize that the beauty inside of you is even more incredible than your beauty on the outside.”

“I understand how our situation throughout the pandemic could slowly, and eventually completely, drain you of these qualities,” he explained. “All of us were completely drained by the end of it and I did not maintain the strength of mind and the fortitude to be the husband that you wanted me to be.” 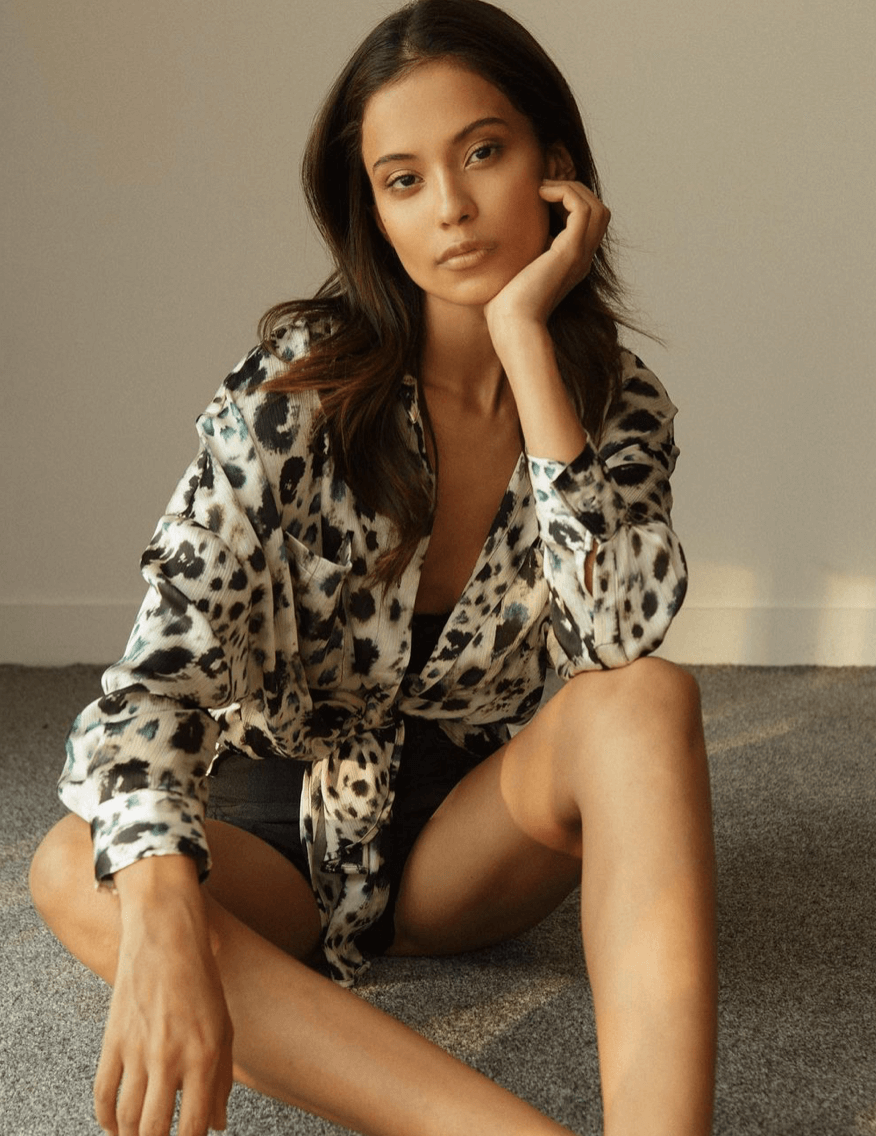 Michael and Juliana’s quarantine story was featured on a May 2020 episode of 90 Day Fiancé: Self Quarantined. The couple quarantined with Michael’s ex-wife, Sarah, and her new husband, Sean, along with Michael and Sarah’s kids, Maxwell and Cece. Sarah had been diagnosed with a rare form of breast cancer in February, and the blended family was determined to weather the storm together. Juliana admitted that she was “frustrated” to be stuck at home.

“Providing for everyone got the better of me and I did not take care of myself. All along, I failed to recognize that you were there for me,” Michael said in his post.

“I do not blame you for wanting to leave and for desiring a new start. You are more suited for the life that you had before we met and I can understand why you would want to return.” 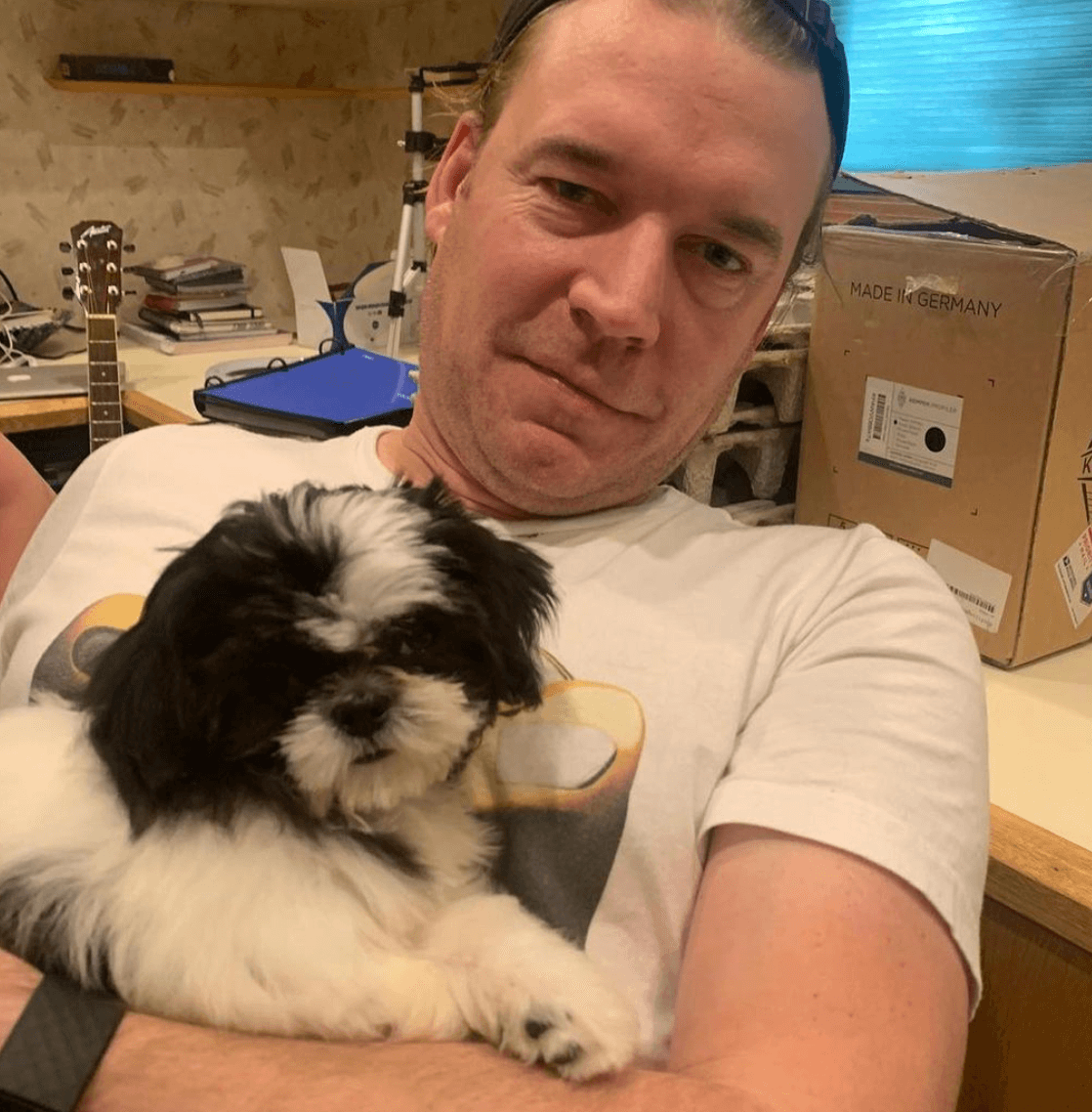 Michael revealed that Juliana had already moved on with another man.

“My love for you remains true and will always be there for you. I am happy that you have moved on and have quickly found someone new,” Michael revealed.

“I hope that you will have lasting love and happiness and achieve every dream that you set out upon. If anyone can do it, it is you, and I will always be rooting for you. I will remain with you in the wonderful memories that we shared together.”

Michael concluded his statement, writing — ”My heart is broken,” and wrote, “‘But love, love will tear us apart again.’ – Ian Curtis/Joy Division.” “Juliana is just on the cusp of getting modeling jobs. She signed with a really great agency in New York City, and then suddenly, this happens and it’s frustrating for her,” Michael said. 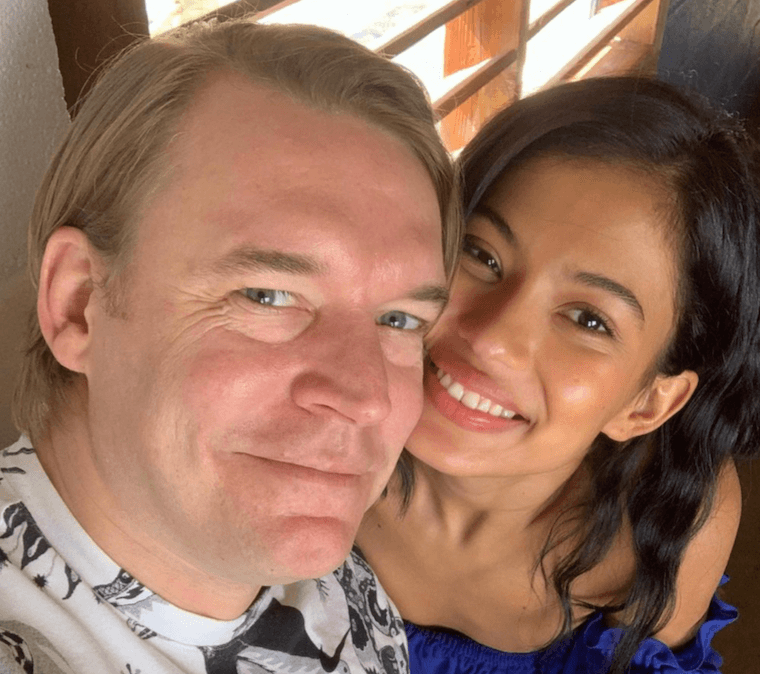 The duo confirmed that their marriage was holding up under the stress of quarantine, and Juliana added that she did not miss life in Brazil.

“To be honest, not really, because I always wanted to work to have a family in the future,” Juliana told Tamron. “And now I have a family, so it’s my dream come true.”