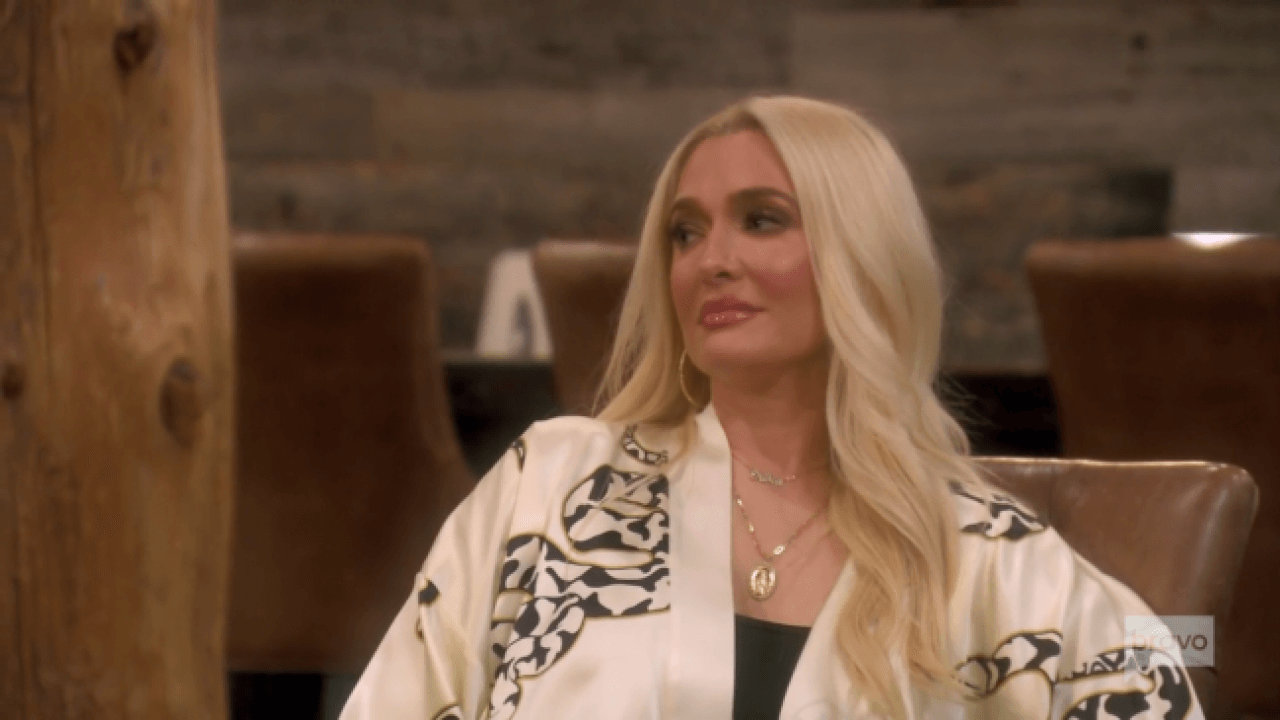 Bravo producers have been served a subpoena by lawyers involved in one of the lawsuits against Real Housewives of Beverly Hills star, Erika Jayne, and her estranged husband, Tom Girardi. Lawyers are looking to obtain unaired footage of the Bravo series, per a report by Fox News. Jay Edelson, an attorney who previously worked with Tom Girardi, told the outlet that he believes that the footage will reveal relevant facts related to the ongoing lawsuit against the Bravo star. 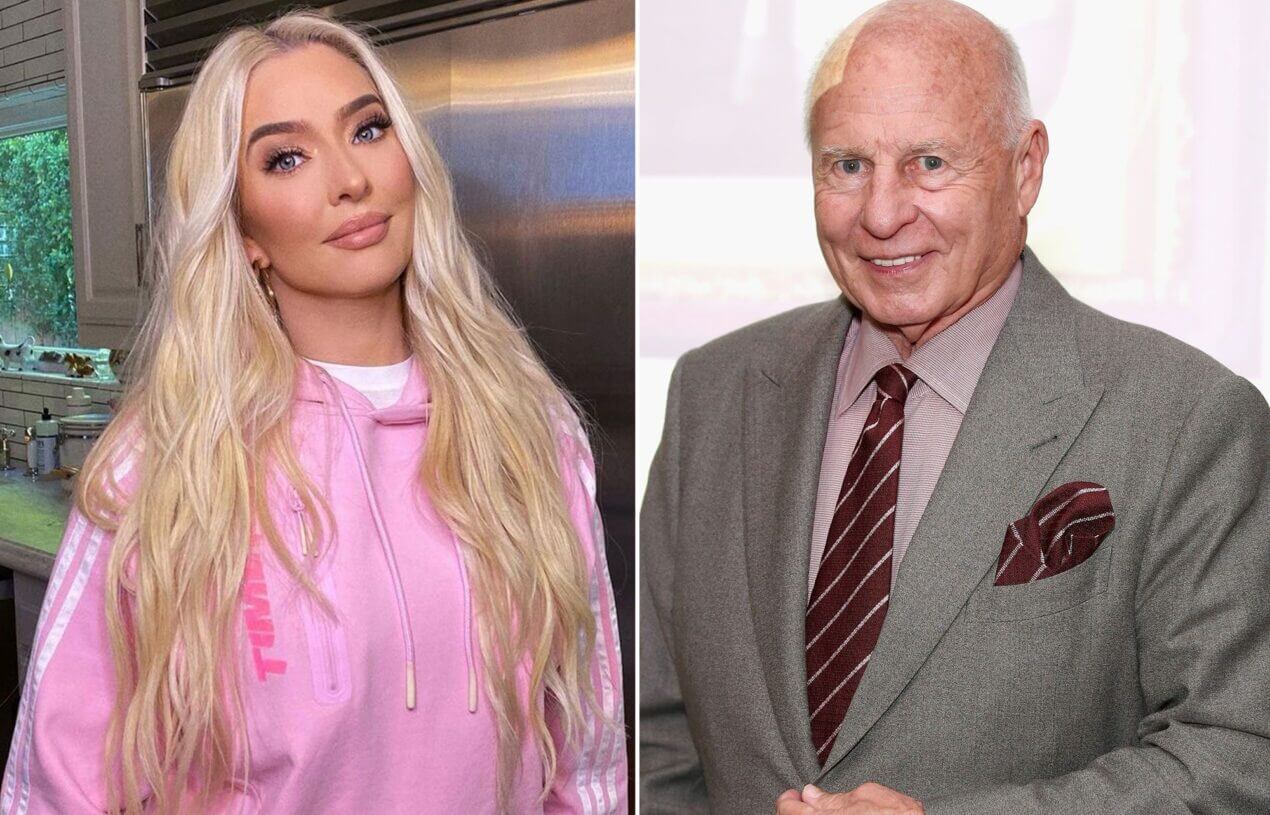 The attorney, who believes that Bravo is holding documentary evidence, called out the network for using the scandal to rake in ratings.

“We believe that Bravo has hundreds of hours of unaired footage, as well as documentary evidence, which directly relates to this case,” Edelson told the news outlet. ”So far, Bravo has chosen to use the Girardi embezzlement scandal to increase ratings and make significant money for itself.” 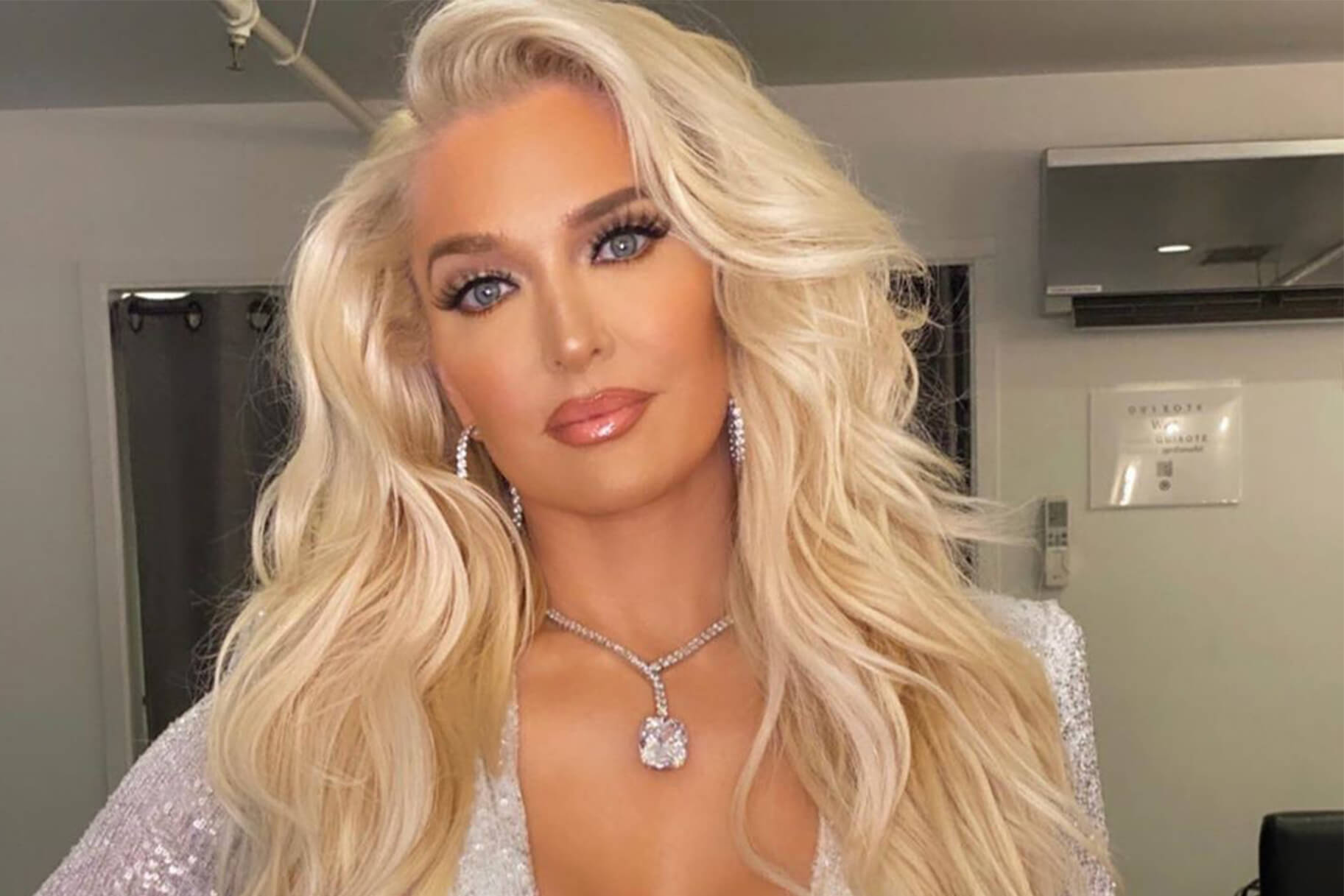 Edelson referenced a scene that played out during the currently airing season, before putting the reality star on blast.

“The victims have had to endure watching the ‘Real Housewives’ cast do things like eat caviar pie and drink specially-made vodka served by white-gloved staff as they pay lip service to the lives Tom has ruined,” Edelson added. “The victims have watched Erika cry crocodile tears as she is ‘forced’ to move into a $10,000-a-month apartment while she and her glam squad parade around in a lifestyle few of us will ever know.” 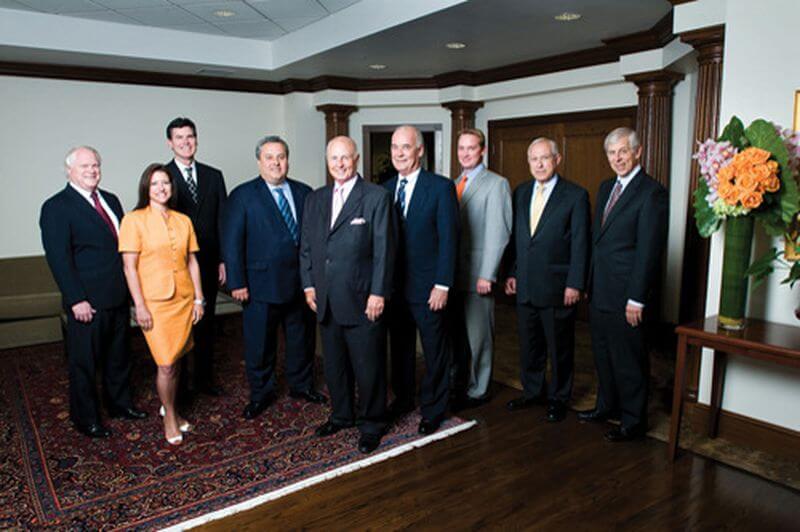 Followers of the legal drama know that Tom was accused of embezzling $2 million owed to family members of plane crash victims, one month after Erika filed for divorce. August court documents revealed that Tom’s defunct law firm, Girardi Keese, was over $100 million in debt. Erika was implicated when it was discovered that the firm allegedly funneled $25 million into her entertainment company, EJ Global LLC.

“We are hoping that Bravo changes course and decides to stop protecting Erika and its own bottom line and not make a bad decision to impair our investigation and help us recover much needed money for the victims,” the attorney’s statement read. 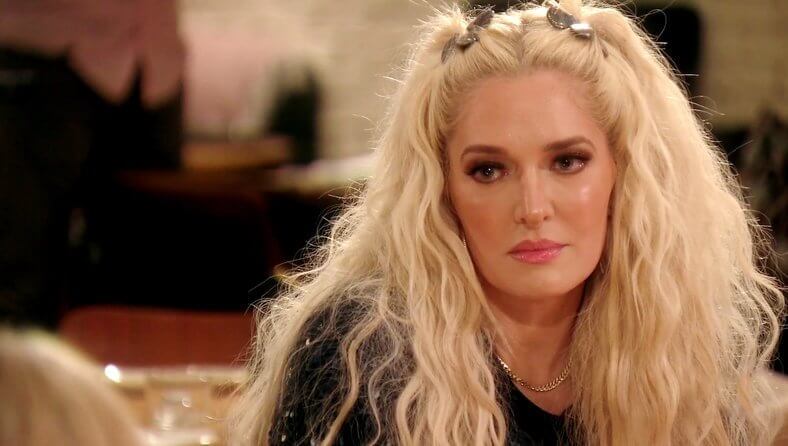 Bravo producers were “prepared” to be hit by a subpoena for the unaired footage, according to an August report by The Sun.

“Producers are aware that the legal case is only going to intensify and are prepared, if asked by the courts, to help the discovery process by releasing unaired footage/multimedia of the Girardi’s,” a source told the outlet at the time. “Producers have been advised by their legal team they may be forced to turn over any footage or audio which may help the court get a clearer picture of the case.” 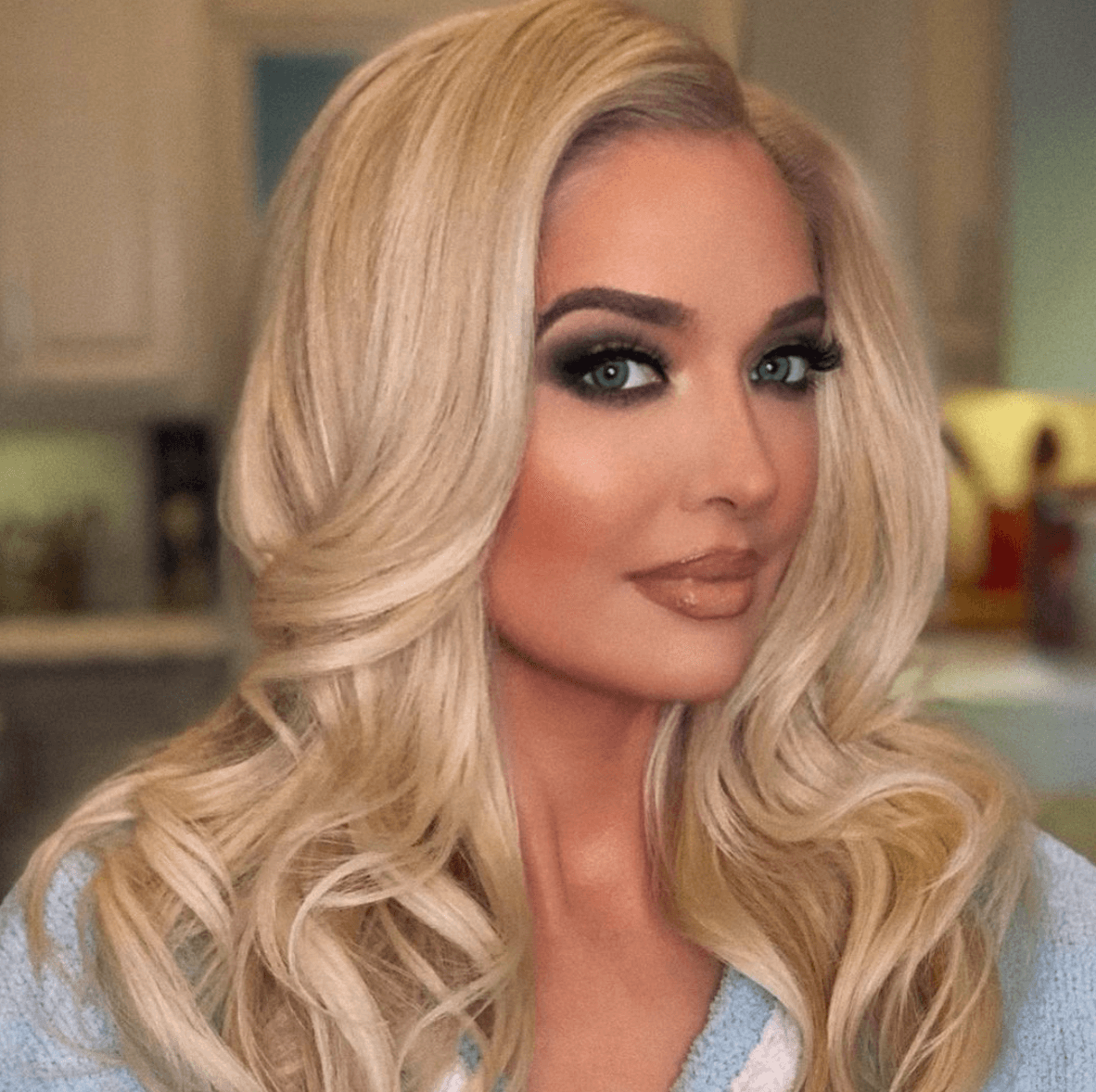 Evan Borges, the lawyer repping Erika, called the legal maneuver a “fishing expedition,” in a statement to Fox News. He also confirmed that he had not seen the subpoena.

“The subpoena sounds like a fishing expedition or desperation move if it is directed at Erika,” Borges told Fox News in a statement. “I keep explaining that there is no hidden treasure, which we have supported by providing counsel for the bankruptcy trustee with all relevant bank account and financial information in Erika’s possession.” 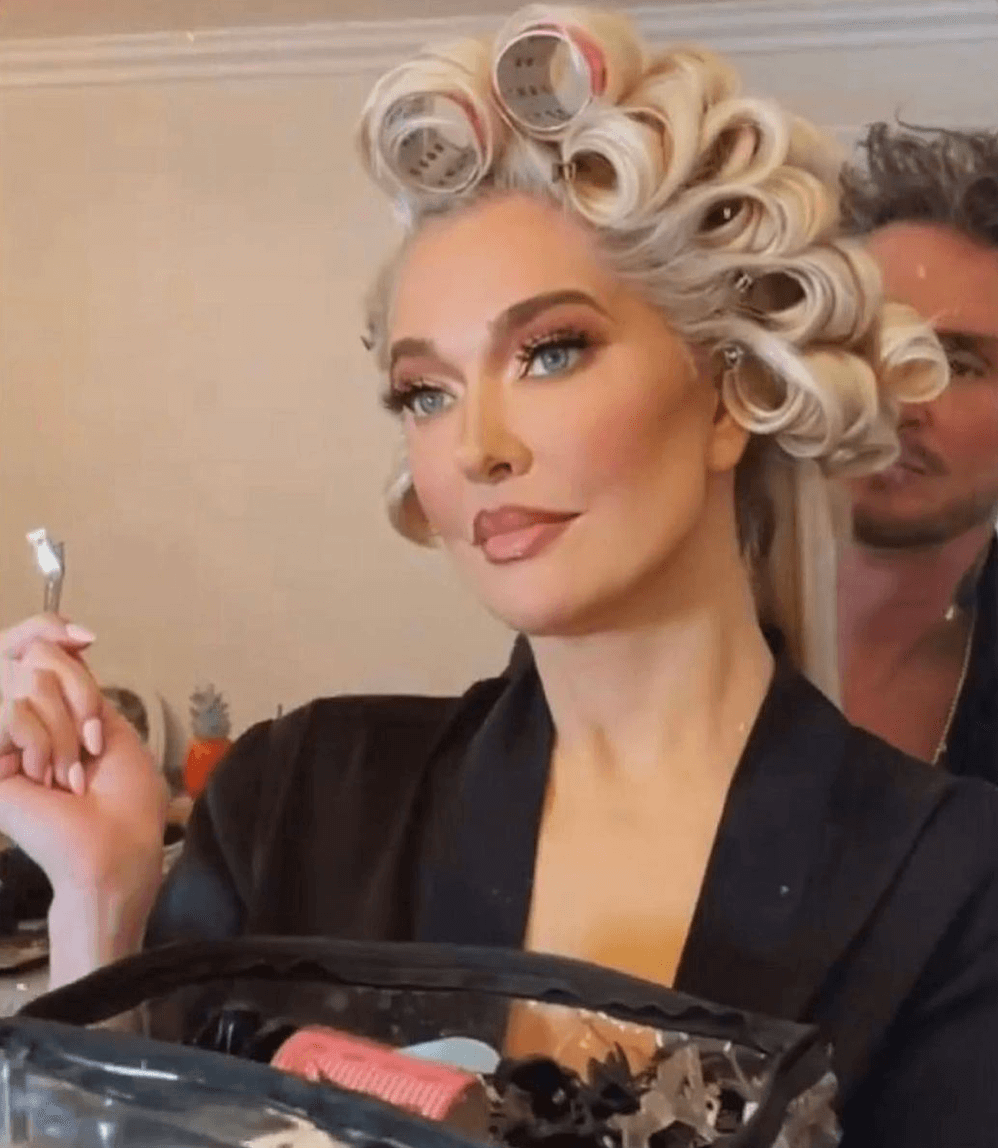 “There’s only a small amount of additional information that I need to provide to the trustee, which, along with everything else we’ve provided, shows that Erika’s divorce filing was for legitimate reasons, and she has been trying to make it on her own,” Borges added.

The Real Housewives of Beverly Hills reunion series begins on Wednesday at 8 pm, ET, on Bravo.