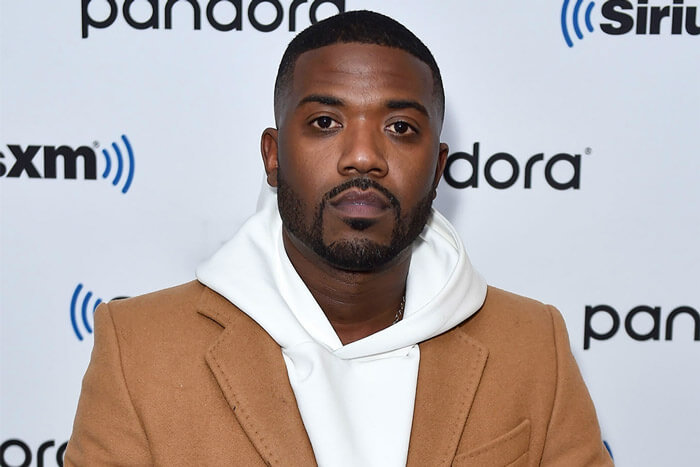 Ray J, the ex of Kim Kardashian, has been hospitalized with pneumonia, and despite testing negative several times, was initially placed in the Covid-19 wing of a Miami hospital.

TMZ reported on Wednesday that Ray J—whose real name is Ray Norwood— is struggling to breathe amid the respiratory infection, and the scary experience even led the singer to believe that he was going to die. 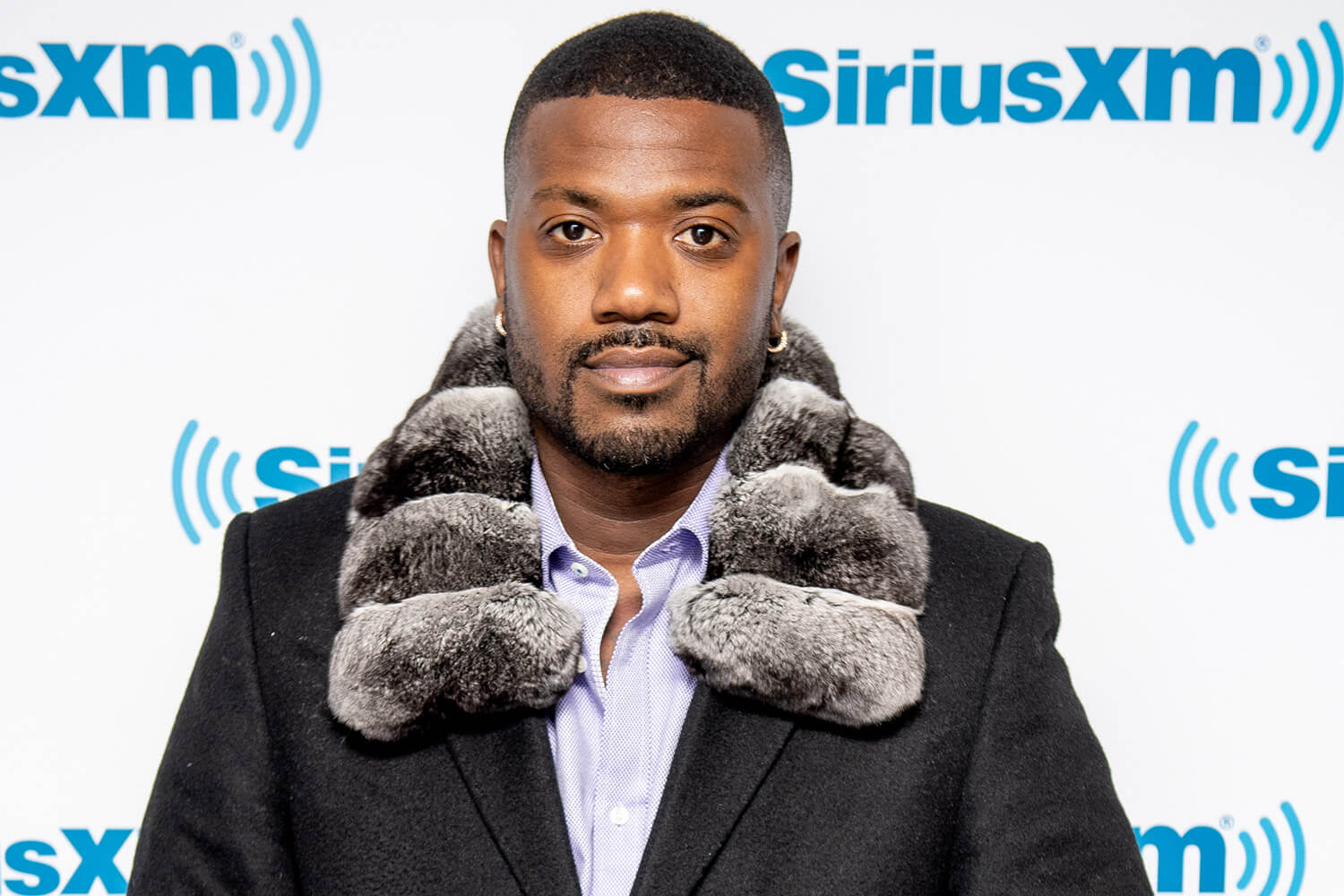 Ray J’s manager, David Weintraub, spoke to the outlet and explained that the artist was admitted into the hospital four days ago, where he was diagnosed with pneumonia. The “One Wish” singer also spoke to TMZ directly and described his upsetting experience. The hitmaker explained that doctors assumed that he had Covid when he arrived so they placed him in the Covid wing of the Florida hospital. The singer shared that he was terrified to be placed in the area and even believed that his life might be over.

“I thought it was over. I started praying and knew God is good so I just kept praying,” Ray J shared.

He explained that he tested negative for Covid-19 five times, which allowed him to be moved from the Covid wing after two days. The artist shared that he was currently receiving oxygen but was still having trouble breathing and talking. He added that he feels well enough to go home when he wakes up at 6 a.m. but goes downhill quickly. 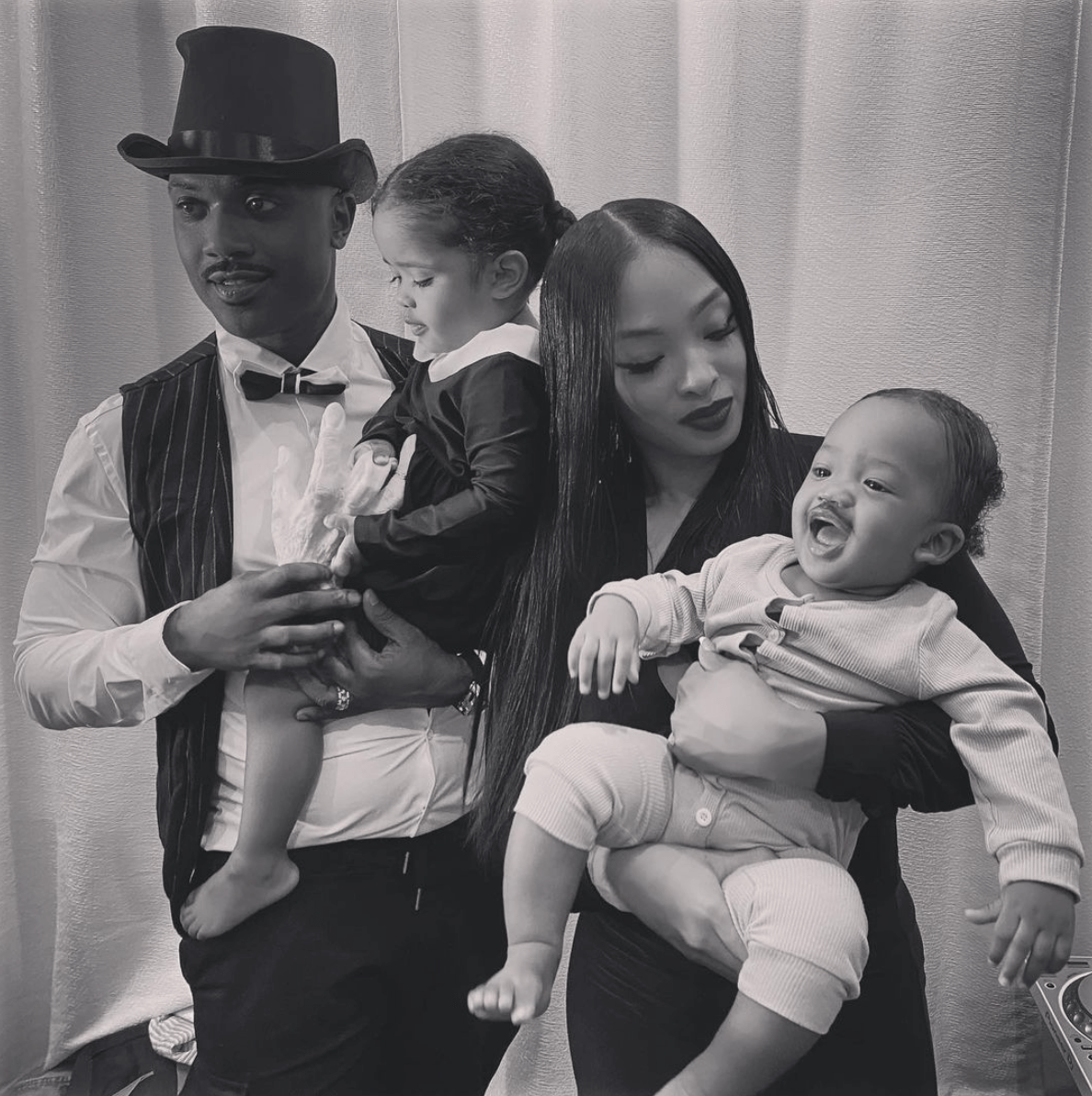 He added that he’s motivated to get well when he sees his children, Melody, 3, and Epik, 1, whom he shares with his wife, Princess Love.

Ray J’s rep said that he hopes to see his client released from the hospital by the end of the week. 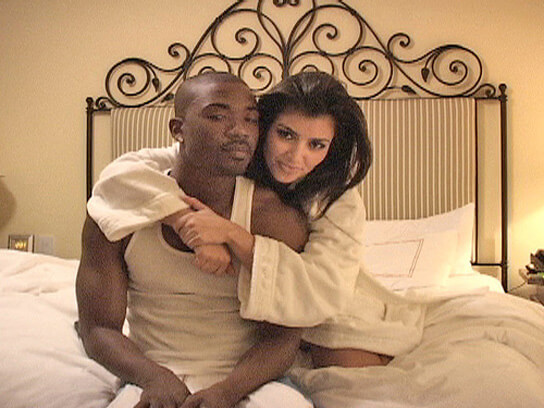 Ray J dated Kim Kardashian from 2002 to 2006. The duo filmed a sex tape in 2002, just as Kim and her family were preparing to launch Season 1 of the E! reality series, Keeping Up With the Kardashians. Kim addressed the tape during an early episode of the blockbuster series and recently admitted that her disclosure helped her to cope with her emotions. 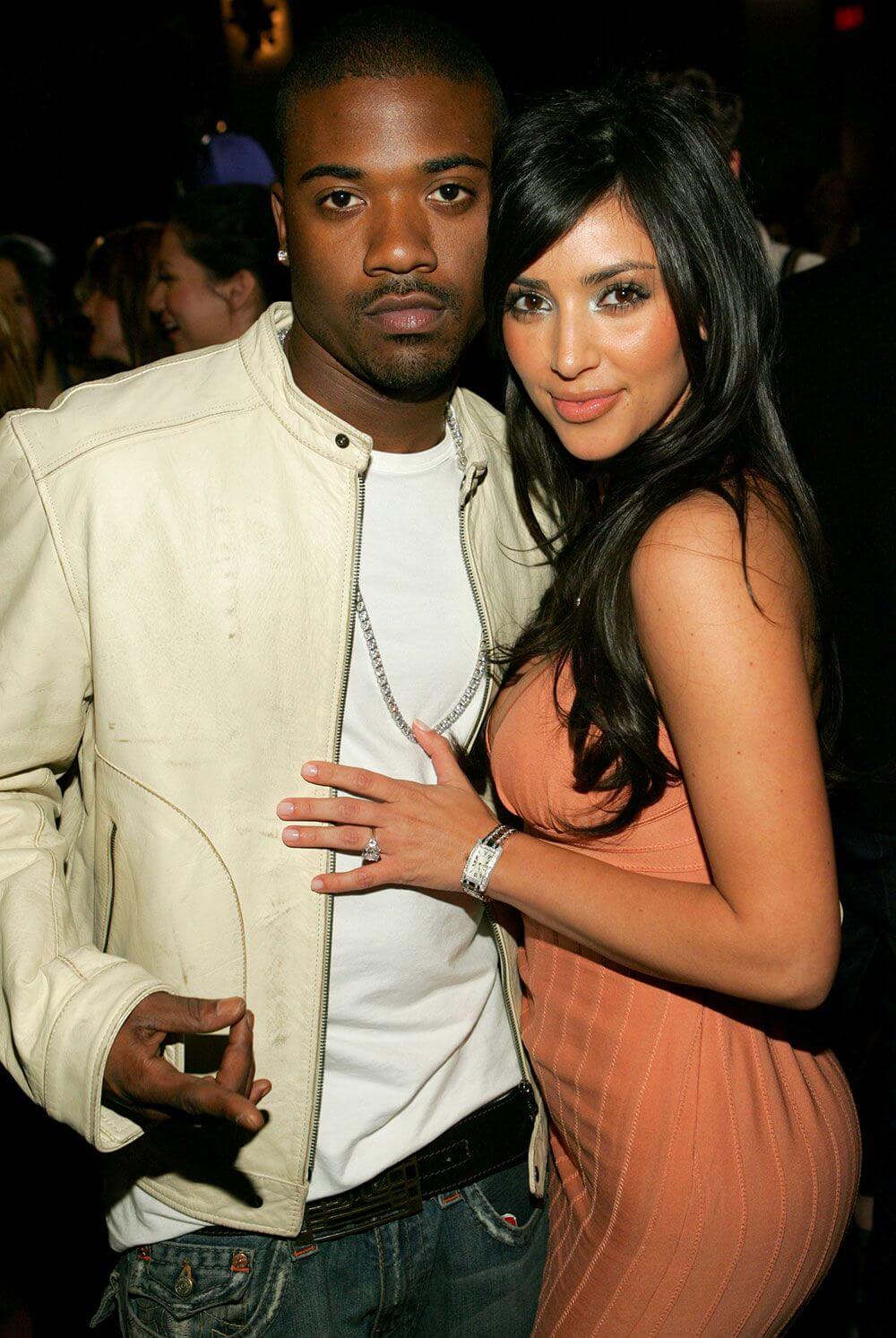 Kim revealed that opening up about difficult life experiences on the show helped her to process them in a healthy way, in an interview with the Los Angeles Times.

“I do think that, obviously, as producers, I’m sure they loved it. And loved [us] wanting to talk about the elephant in the room. And I probably wouldn’t have, unless it was for the show,” Kim told the publication. 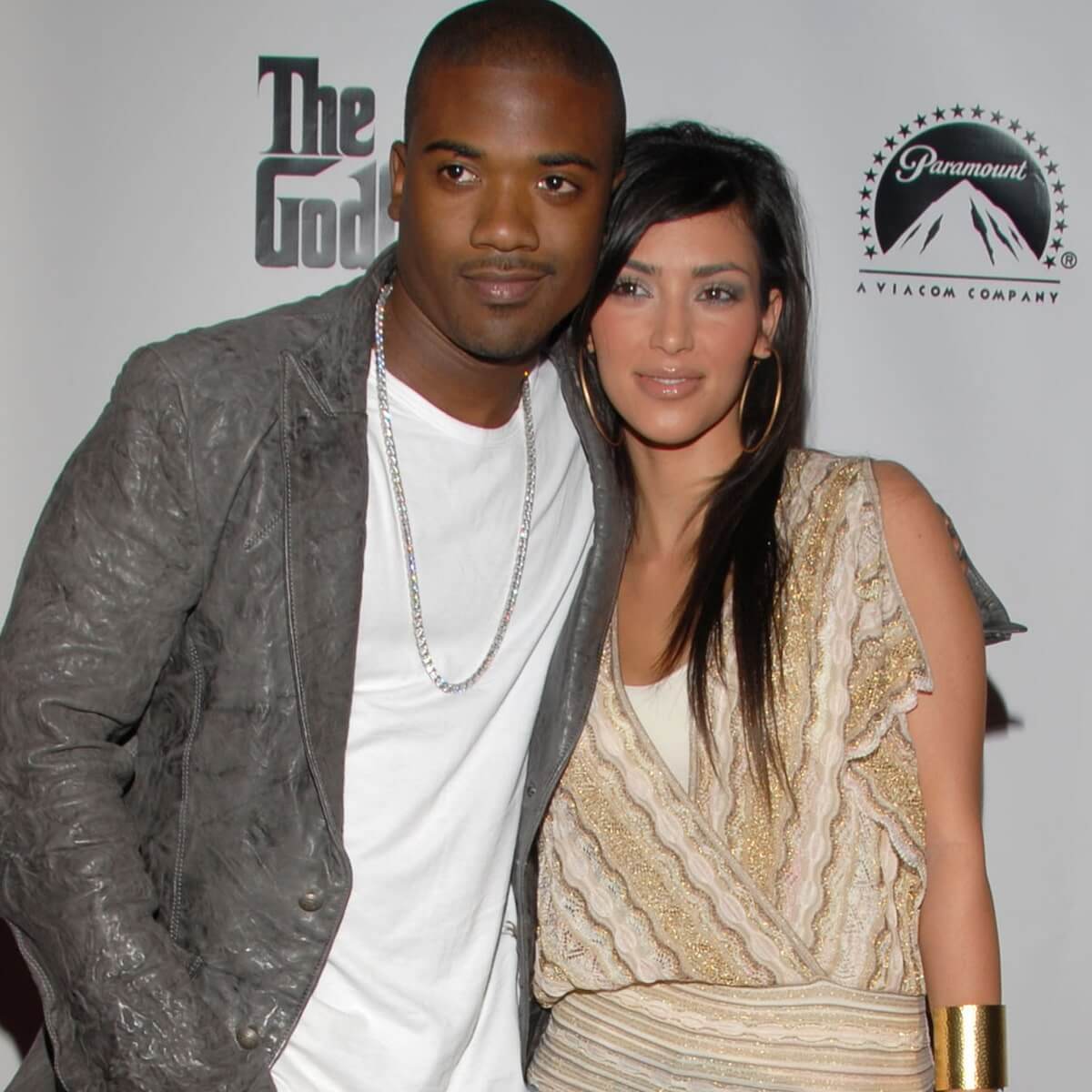 “Sometimes I feel like, “OK, I know I should probably deal and get this over with. Someone’s gonna ask me, so I might as well just go ahead and do it,” the reality star explained.

“In a way, filming has helped us deal with things, instead of sweeping them under the rug. At the end of the day, I was always open and honest and wanted to share whatever I was going through. I wasn’t gonna hold back,” she added.