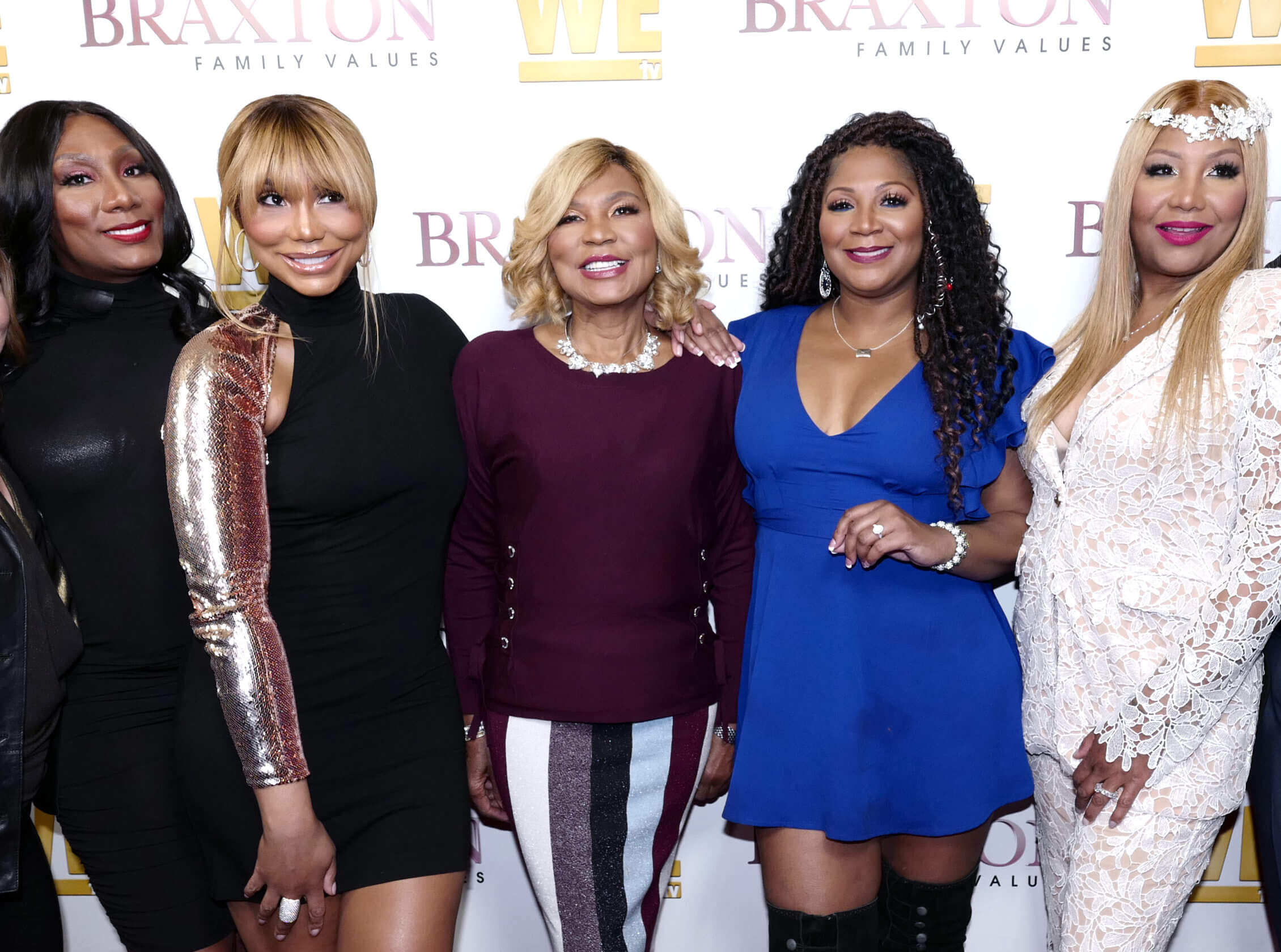 Tamar Braxton has revealed that “Braxton Family Values” is headed for a comeback. The reality star recently announced that the series that follows her clan will return—but not on the network that made the show famous.

The Grammy nominee likened Wetv’s portrayal of her family to “a bunch of foolishness.”

“The true depiction of a Black American family is not a bunch of foolishness,” Braxton said. “The other part of the truth is, I ain’t finna let the devil use me like that – for people’s entertainment purposes. It’s a no for me dawg.”

The series, which wrapped last year, most recently chronicled Braxton and her sis, Trina, battling Covid-19. Trina also tied the knot during the final season.

As reported in December 2020—Braxton set the record straight about statements made during an earlier interview with Taraji P. Henson, in which she stated that she attempted to take her own life because she believed that her 7-year-old son, Logan, would be better off without her.

“Logan was the reason why I made that decision. I just felt like he deserved better. I felt like I was embarrassing him, being a fool on TV,” Braxton tearfully told Taraji.

The singer later took to Twitter to clarify the statements she made on the show while dragging WE tv in the process.

“Excuse me… once again wetv has taken themselves out of the headlines,” Braxton began in a string of since-deleted tweets, putting the network behind the reality show on blast.

“It wasn’t my son per say, it was what was continuously aired on that network that was effecting my son and reputation. They WOULD NOT terminate working together after I told them it was killing me. Periodt.”

Braxton alleged a “toxic work environment” that left her “underpaid” and “overworked.”

“I didn’t just wake up one day and loose my mind. the truth is I have been MISERABLE and in an abusive/slave work relationship for a decade,” she wrote, in December 2020. “My son is the BEST thing thT has happened to me. And for me, that was ANOTHER relationship that was going to be ruined by those evil people.”

The reality star revealed that she was still in a dispute with the network.

“And to this day.. they STILL are trying to strong arm me into signing over EVERYTHING…even my right to tell my entire story and what they have done,” the artist said. “They lied and told y’all that we were parting ways.. but left out that ‘if she walks away quietly’ with NOTHING!! fck @wetv.”