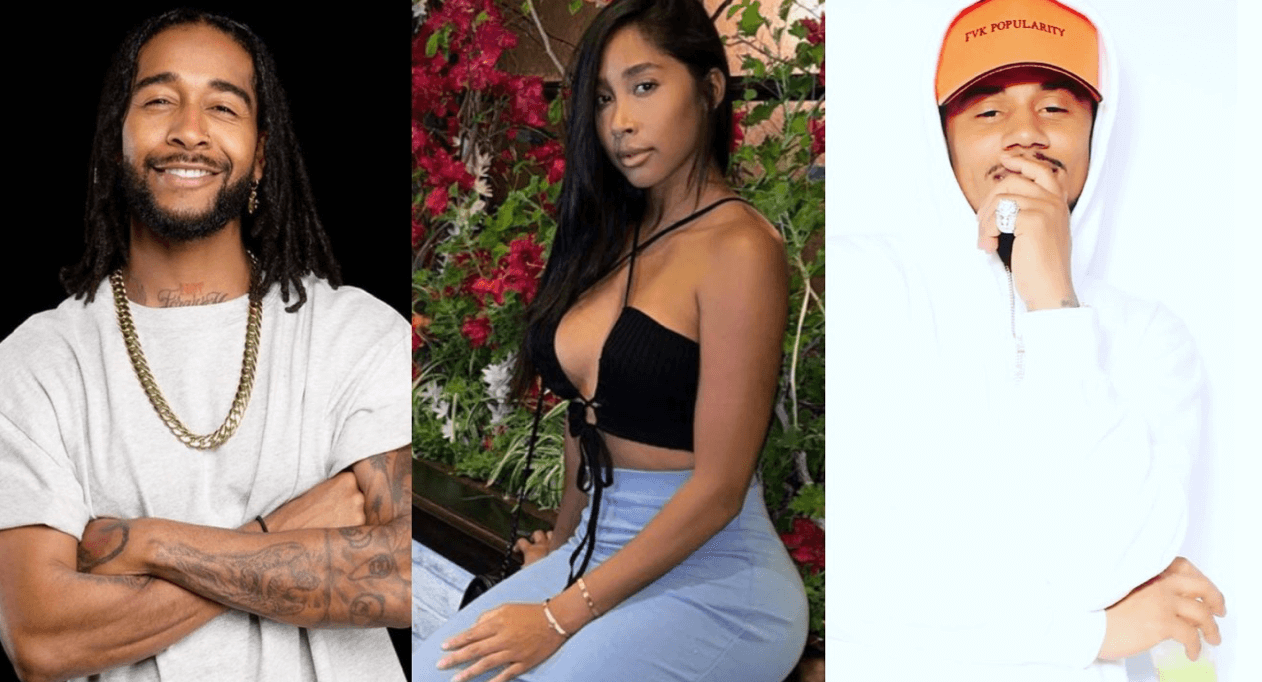 Lil Fizz has officially apologized to B2K bandmate, Omarion. The Love & Hip Hop: Hollywood personality was hit by backlash in 2019 after he confirmed that he was romantically involved with Apryl Jones who shares two children with the B2K frontman. The rapper took it to the next level when he denied a friendship with Omarion multiple times while reacting to the criticism. Lil Fizz and Apryl have since split, and Apryl has most recently been linked with Dr. Dre. Fans sounded off after Apryl posted a pic allegedly snapped outside Dre’s mansion.

Many fans of the iconic R&B group believed that the rift would permanently divide the band and prevent any future collaboration.

Omarion reunited on stage with J-Boog, Raz-B, and Lil Fizz at the Forum in Los Angeles, a scheduled stop along this year’s Millennium Tour, on Friday, October 2, where Lil Fizz issued a public and heartfelt apology. 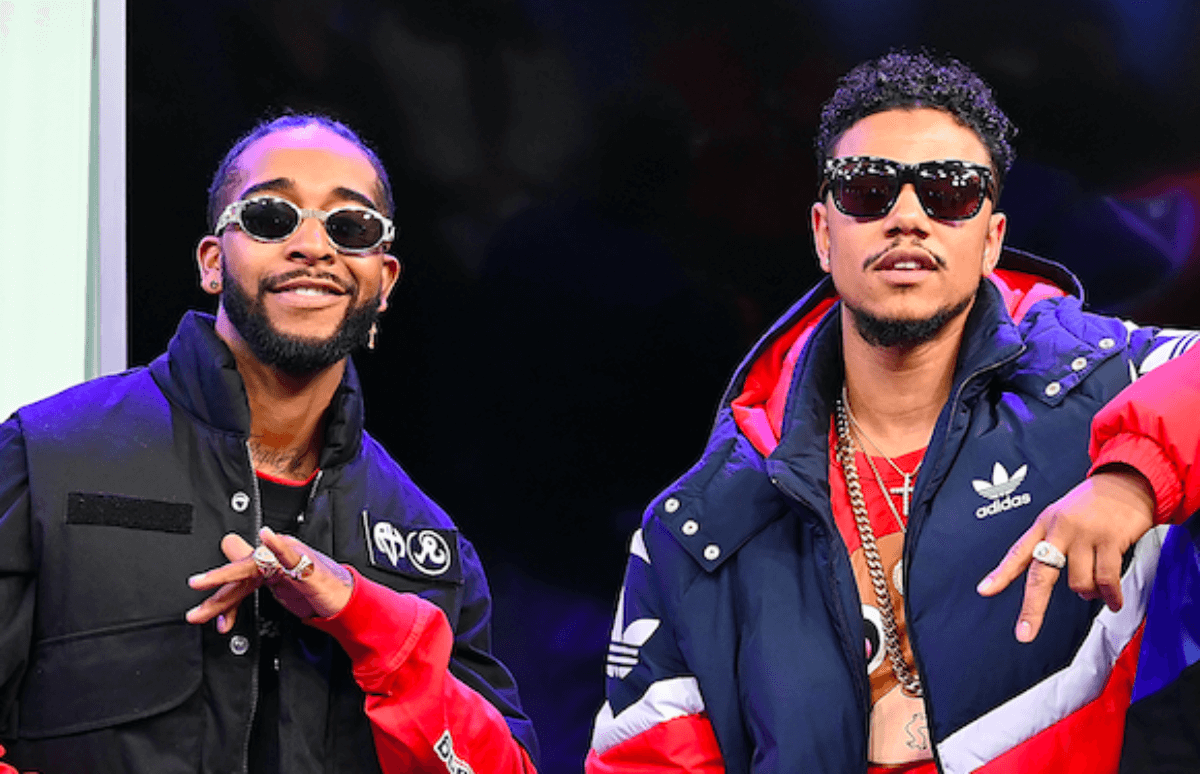 “I don’t think it would be right if I didn’t take this moment, bro, to publicly apologize to you. I did some f**ked up s**t to my brother and I’m not proud of it, man,” he said.

“So I want to stand here, humbly, and sincerely apologize to you for any turmoil or dysfunction I caused between you and your family,” Lil Fizz added.

Concert attendees cheered as the duo hugged it out before the group continued the show.

The discord was made public after Lil Fizz appeared on Instagram Live with Omarion’s ex and mother of his children. Omarion and Apryl split in 2016. Omarion revealed he was no longer friendly with his B2K bandmate during a 2020 interview with Big Boy. 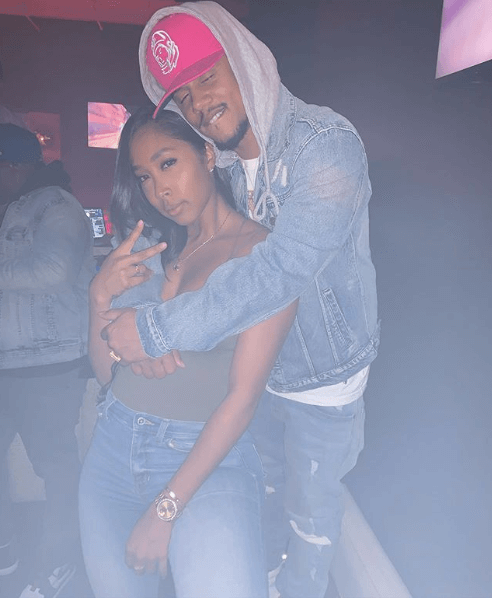 The musician clarified that he was willing to put the messy incident behind them.

“I don’t have a relationship with Fizz,” he said. “But I think there should be an opportunity for us to talk one day. I don’t know when that is.”

That day came on Friday—and fans of the reunited boyband couldn’t be happier.