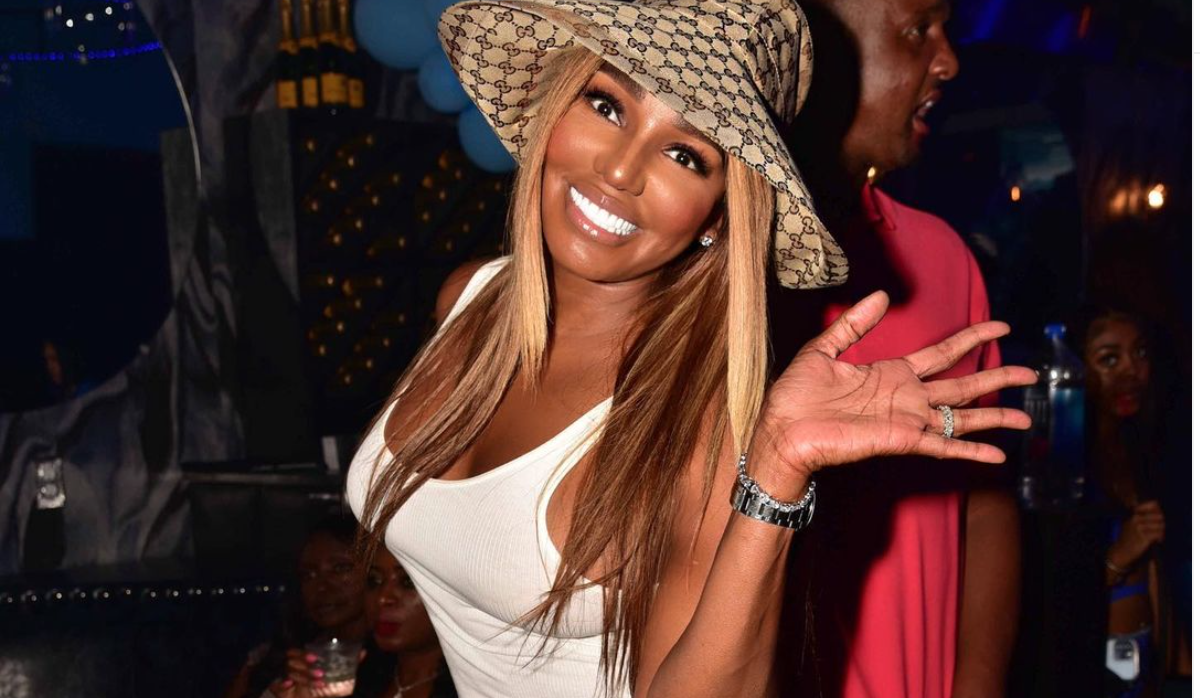 The Real Housewives of Atlanta cast is reportedly coming together and it looks like another veteran could be in the mix for Season 14. Sheree Whitfield will make her Bravo comeback this season alongside reported newcomers, former Olympic track star, Sanya Richards-Ross and Akon’s wife, Rozina Negusei.

LoveBScott has been dishing insider updates and is reporting that producers are looking to get NeNe Leakes back in front of Bravo cameras. Production is reportedly pushing for NeNe to appear with Marlo Hampton, in the wake of the death of her husband, Gregg Leakes. Marlo is expected to return in a full-time role.

Fans of the show know that NeNe’s RHOA departure was a messy one. In December, the reality TV veteran even called for a Bravo boycott, accusing the network of racial injustice.

“Y’all ready to start this boycott yet? What has happened behind the scenes is WRONG!” NeNe tweeted on December 21. “While others were being promoted, BLACK WOMEN who created shows, created genres, built franchise and built networks were being DEMOTED … TURN OFF YOUR TV’S.”

NeNe starred in the first seven seasons of RHOA before stepping down in 2015. She returned for Season 10 in 2017. The reality star revealed that she would not be returning for Season 13 in September 2020, shocking fans.

“It wasn’t an easy decision for me. It was hard,” NeNe said in a YouTube video. “I’m just so happy that I can say that I was a part of a genre that opened up doors for Black ensemble reality shows. I want to thank everybody that has looked up to me over the years. … I want to thank Bravo for all the memories. … Thank you to the cast for all of the memories.”

NeNe later alleged that she was “forced” off the show after the network’s offer fell flat. Bravo reportedly offered the Glee actress a six-episode contract.

“I can’t tell you everything that I want from them but I can tell you that I want fair treatment,” NeNe tearfully said during an October 2020 appearance on the Tamron Hall Show.

“I deserve fair treatment. I haven’t done anything that no one else has done there, or haven’t done even worse … I don’t deserve this treatment,” she continued. “I’m as confused as you are.”

In June, NeNe shot down the idea of Marlo Hampton scoring a full-time peach during an interview with Hollywood Unlocked’s Jason Lee.

Lee commented that he believed that Marlo had earned a full-time spot—but NeNe disagreed.

NeNe explained that giving Marlo a peach wouldn’t change what she offers viewers.

“I am just speaking from my eyes and the way I view the network and the way television works. You have given everything for this amount of pay. Why do they need to give you a peach? For what? What’s going to change?” NeNe said, in part.

Producers reportedly want to cover the aftermath of Gregg’s passing—and are willing to shell out a substantial amount of cash to capture NeNe’s thoughts. The reported idea is to pay the Bravo OG to film a few scenes and see if the experience could open the door for future appearances.