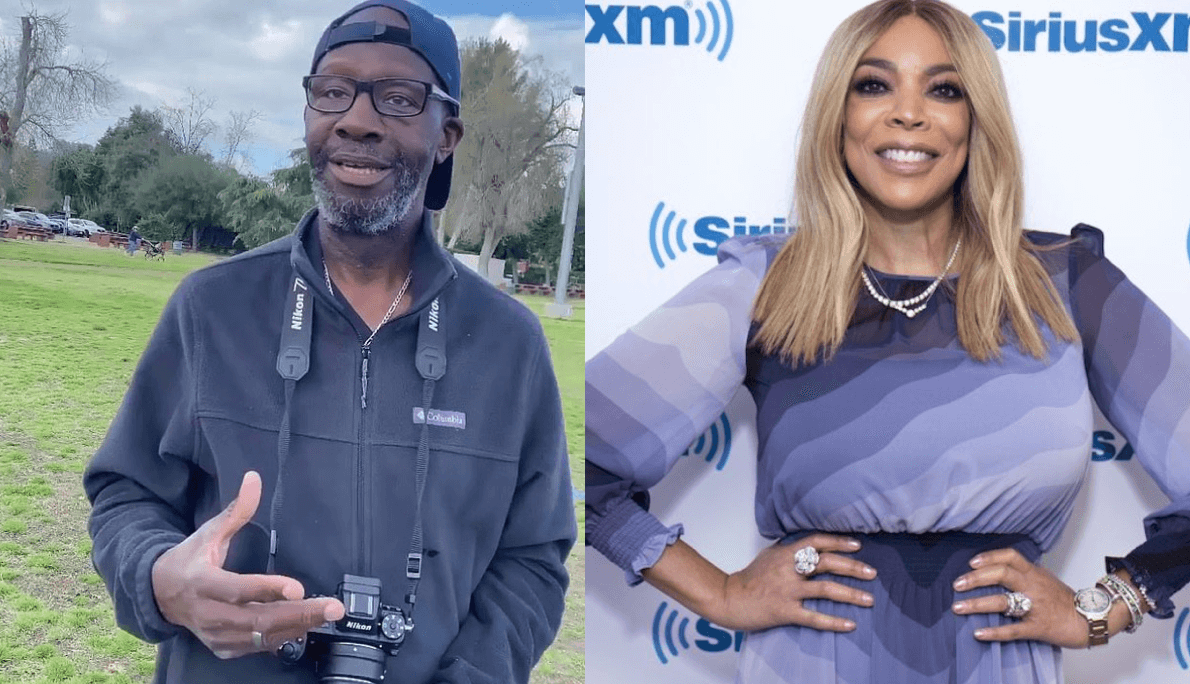 Wendy Williams is in legal hot water as she recovers from a recent stint in the hospital, ahead of a brand new season of “The Wendy Williams Show.”

A photographer named Darryl Wilkins has notified the court that he served Talk WW Production and a Fox Broadcasting Company rep with legal papers, according to court documents obtained by Radar Online. The move advances Wilkins’ case against the chat show host. The photographer reportedly sued Wendy and actress, Hillary Duff, over footage that was aired on “The Wendy Williams Show.” Wilkins accused both of the women of libel and slander in documents filed in Los Angeles Superior Court.

Wilkins and Duff reportedly got into a verbal scuffle at a local park in February 2020. Duff posted a video of the incident on Instagram, which was sparked after the actress noticed the photographer using a camera close to children playing football in a nearby field. She told Wilkins that she thought his behavior was “creepy,” in the footage, but he defended his actions.

Duff later chatted with Wendy about the altercation during an appearance on her show. Wilkins accused the actress of engaging in “reprehensible and despicable conduct including by innuendo that he was a child predator.” 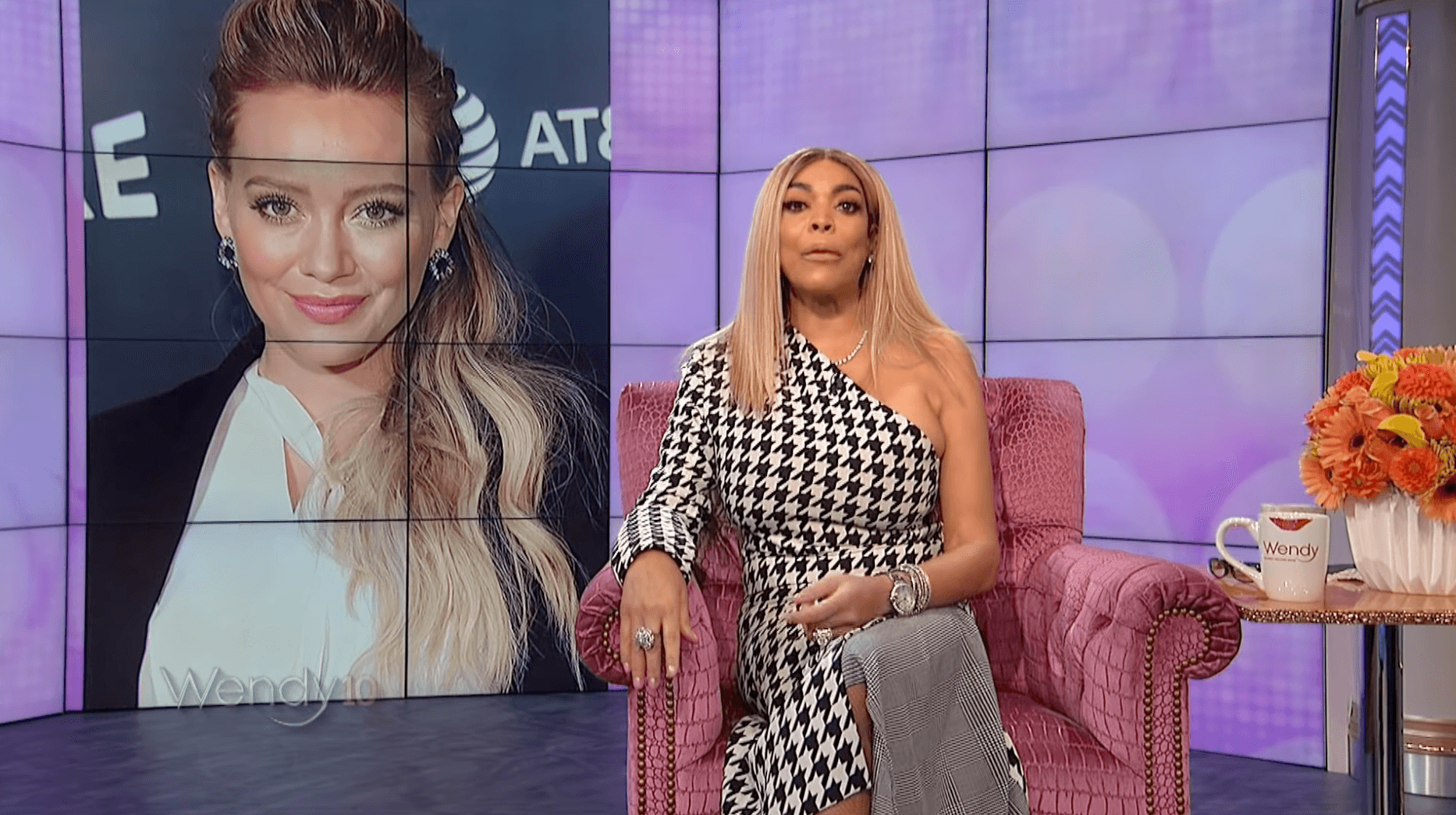 “The words uttered were false statements because plaintiff Wilkins is not a pedophile or child predator and was attempting to take photos as a photographer and not as a Paparazzi or stalker or with malice, intent or evil wrongdoing,” he said.

He slammed Wendy in his suit for airing the footage in support of Duff during their aired exchange. The lawsuit accuses both women of fraud, malice, and oppression. Wilkins is seeking undefined damages. The photographer alleges that the comments damaged his reputation and thwarted his ability to get further work. He believes that it was implied that he was a sexual deviant, predator, and pedophile.

Hillary Duff has not responded to the accusations and has yet to be served. 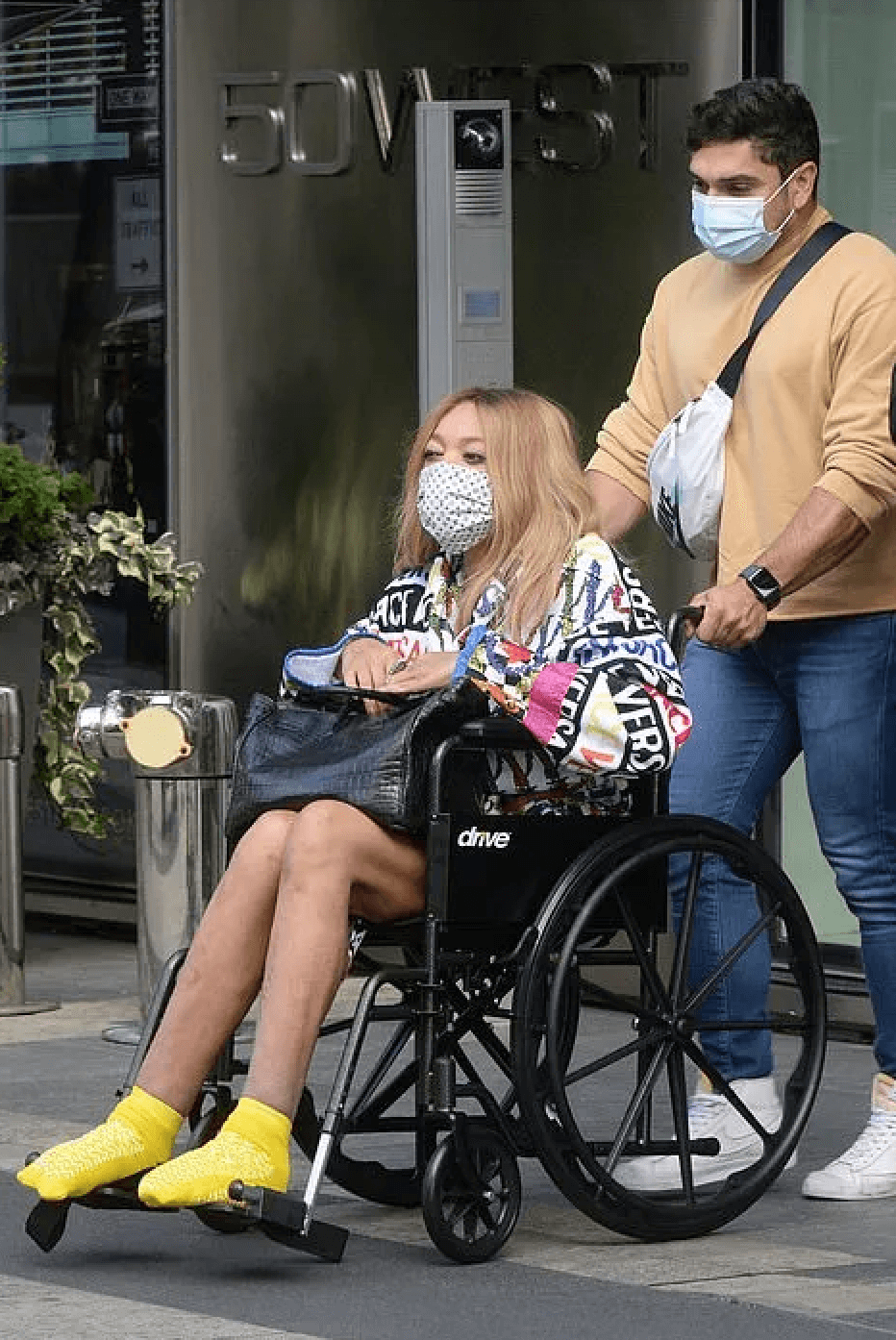 Wendy made headlines last week when she returned to her Manhattan home after a cryptic hospital stay.

A source told ET that the chat show personality was recovering at home days after she was rushed to the hospital and was busy prepping for the season premiere of “The Wendy Williams Show.”

“Wendy is home and improving every day,” an insider told the outlet. Wendy’s team revealed earlier this month that the TV host had tested positive for a breakthrough case of Covid-19. The show’s premiere was bumped from September 20 to October 4. The show will air in repeats until the October start date.

“To allow Wendy time to quarantine and fully recover and to ensure that our production abides by the SAG/AFTRA and DGA Covid protocols, we expect to begin the 13th season of ‘The Wendy Williams Show‘ on Monday, October 4th,” a statement posted on the show’s official Instagram account read. ”In the meantime, repeats will be scheduled.” 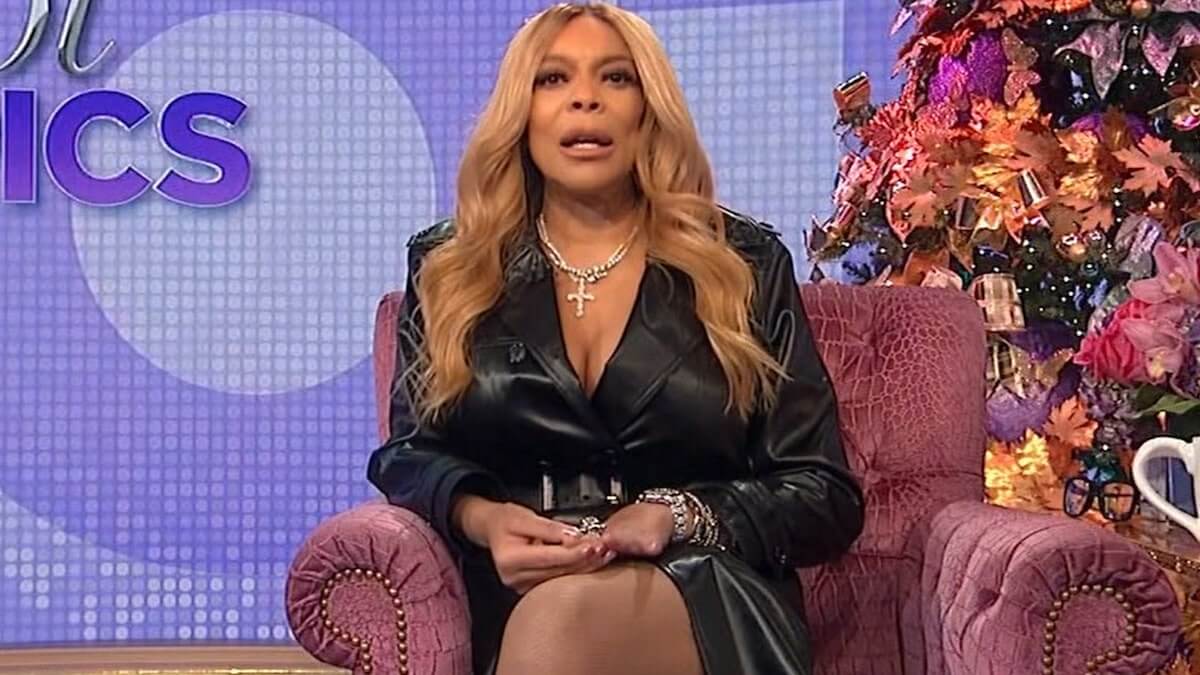 The show released a previous statement revealing that the veteran host was coping “with some ongoing health issues and is undergoing further evaluations.”