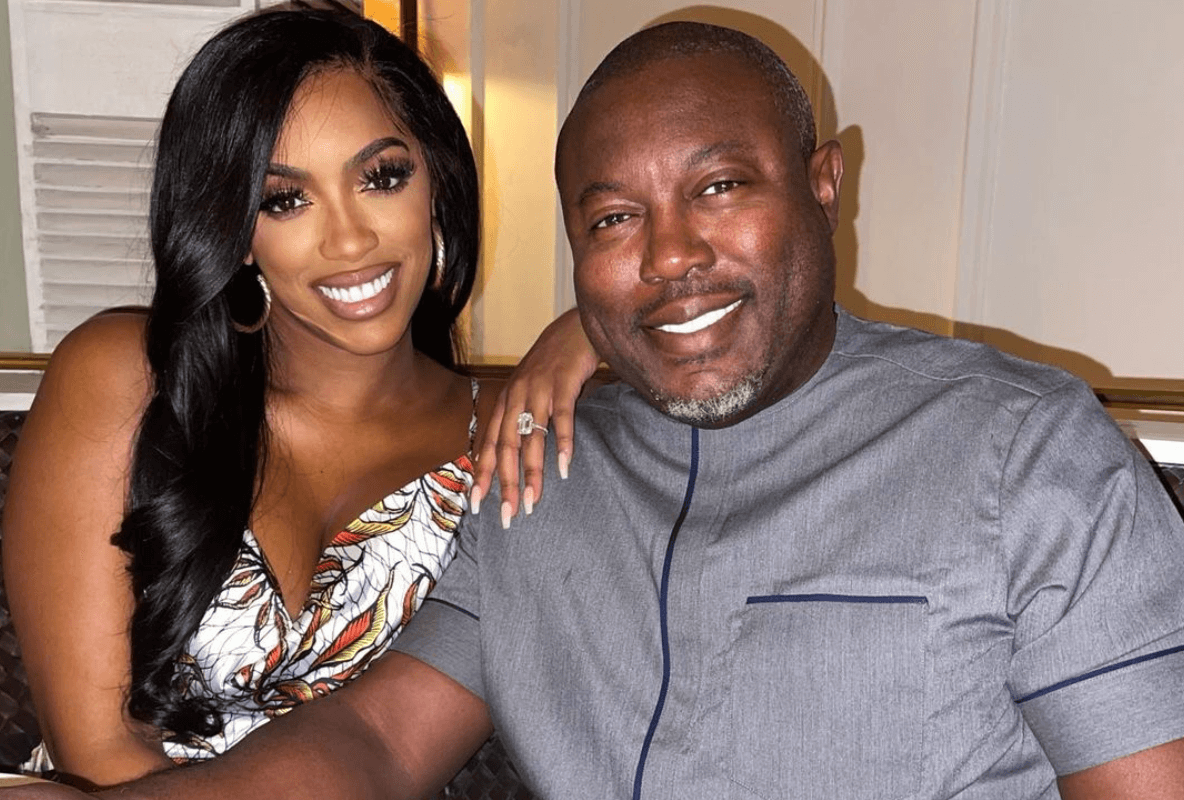 Porsha Williams purchased an engagement ring from Tiffany & Co and presented it to her fiancé, Simon Guobadia, and the Real Housewives of Atlanta star’s friend, Shamea Morton, captured the emotional moment on video. Simon popped the question to Porsha on May 10, giving the reality star a giant, emerald-cut engagement ring. Porsha reciprocated the gesture on Monday, and Shamea was nearby to film the emotional occasion.

“And did!!! CRAZY IN LOVE PART 1! It’s official! 💍 🙌🏾♥️#WhateverHeWANTS 🔥 #WhatHappensinVegasLastALifetime,” Porsha captioned the first video, which was captured amid the selection process.

Porsha and Simon both fought back tears after Porsha gifted him with the ring. Shamea recorded the happy couple embracing in the jewelry store, commenting—“This is some really epic stuff.”

Shamea lightened the mood with lots of silly commentary.

“Aww guys, this is love. L-O-VE, love,” Shamea said, before screaming and singing to celebrate the occasion. 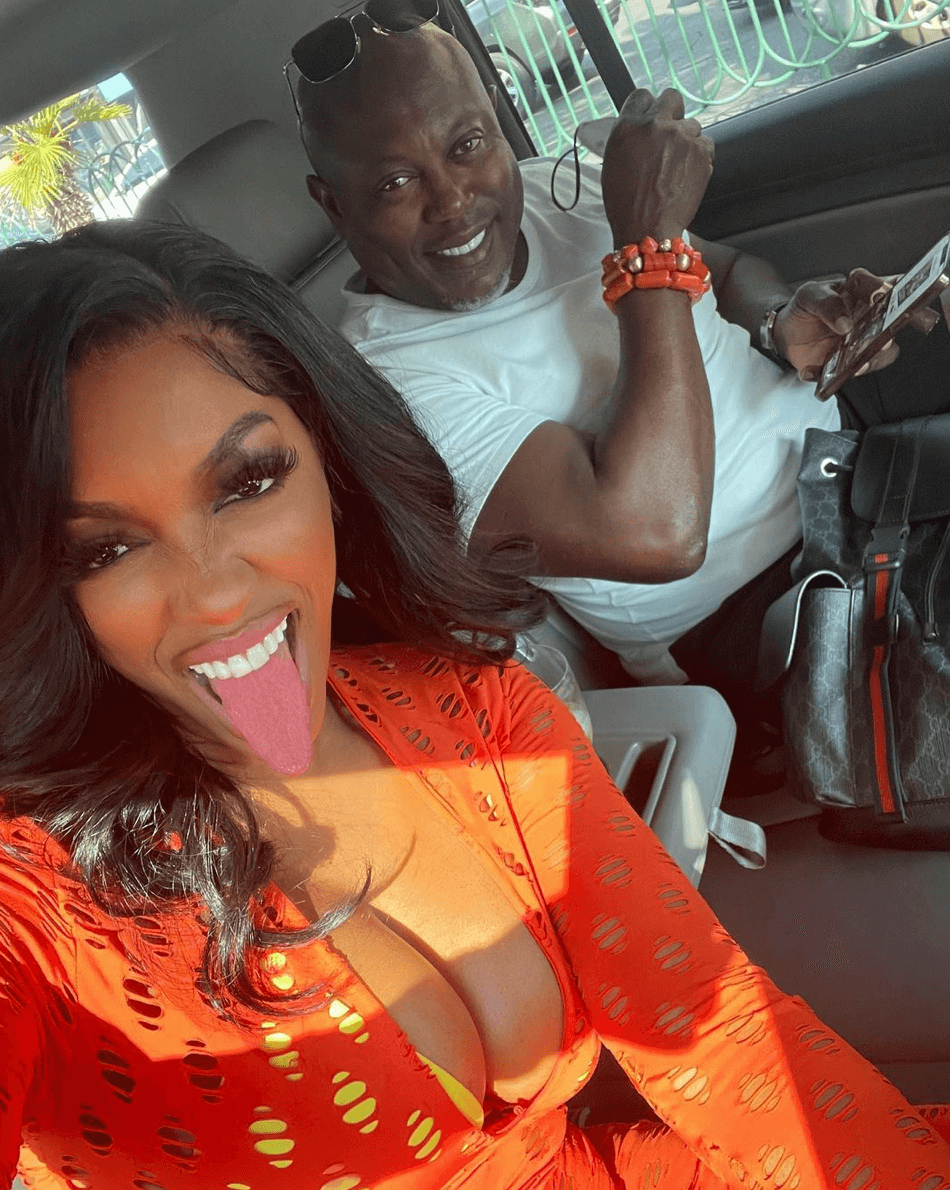 Porsha frolicked with her excited gal pal while Simon showed off his new ring to the camera.

“Crazy IN LOVE PART / 2 Taken 4 real —-I said yes and so did he !!! Yes we both are professing our love and reminded every time we look down at our left hand that thus is a promise and love that will last a lifetime !! We will be husband and wife and I can’t freaking wait! Love you Pooh!! @iamsimonguobadia #Fiance #HubbyandWifetobe 2022 #MensEngagementring @tiffanyandco,” Porsha captioned her second share.

Fans know that Porsha and Simon’s surprise romance had a bumpy beginning. The Bravo star received lots of online backlash after dropping the engagement news, with many fans speculating that the relationship broke up Simon and RHOA newbie, Falynn Guobadia. Falynn revealed that the ex-couple was ending their marriage in April, and Porsha announced her engagement to Simon only a few weeks later. 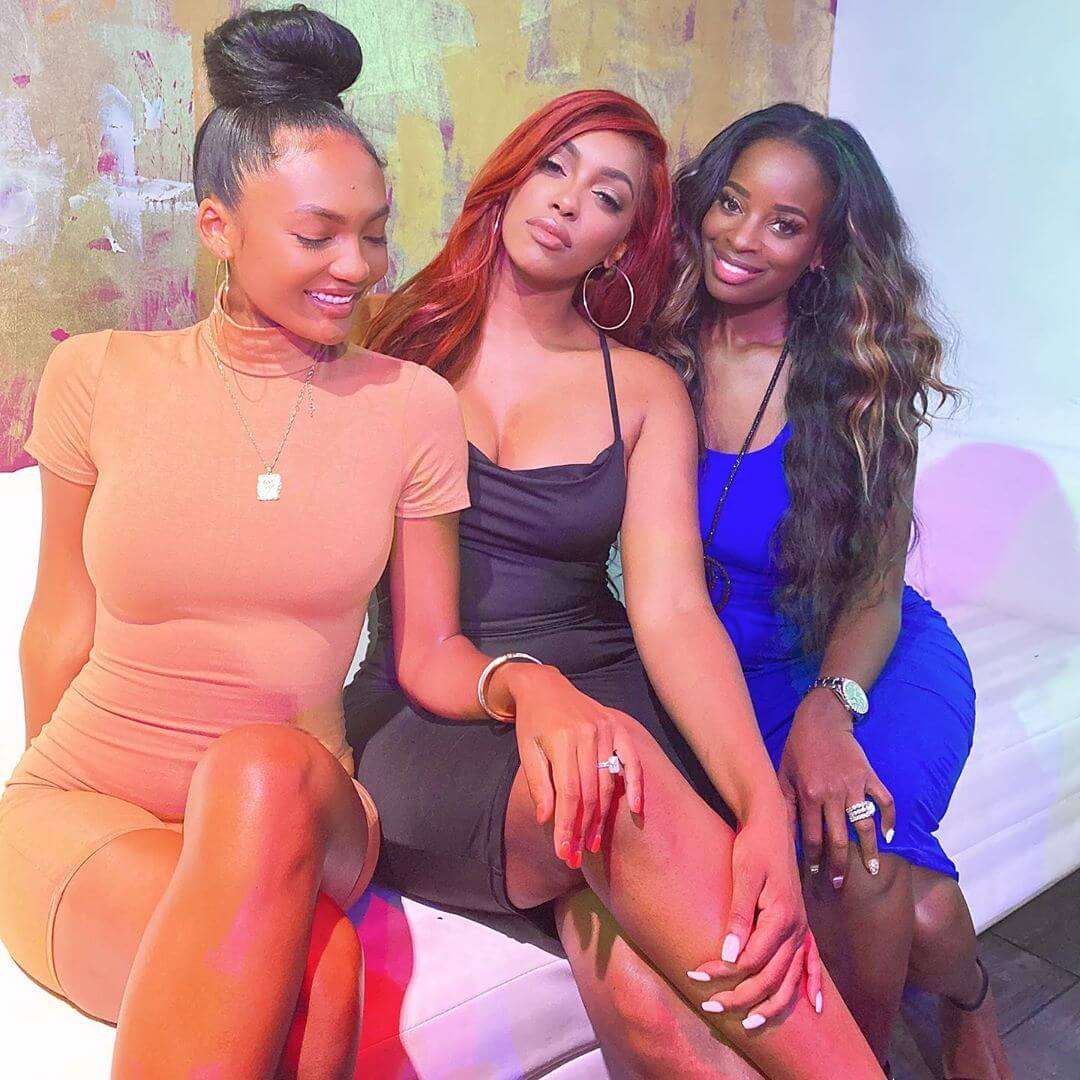 Falynn gave a post-split interview, where she shot down the runaway rumors.

“No, no one has that power over my life, my husband’s life, and our marriage,” Falynn noted during a sit-down with Adam Newell.

Porsha shared during a Dish Nation interview in late May that the lovebirds were planning three weddings. 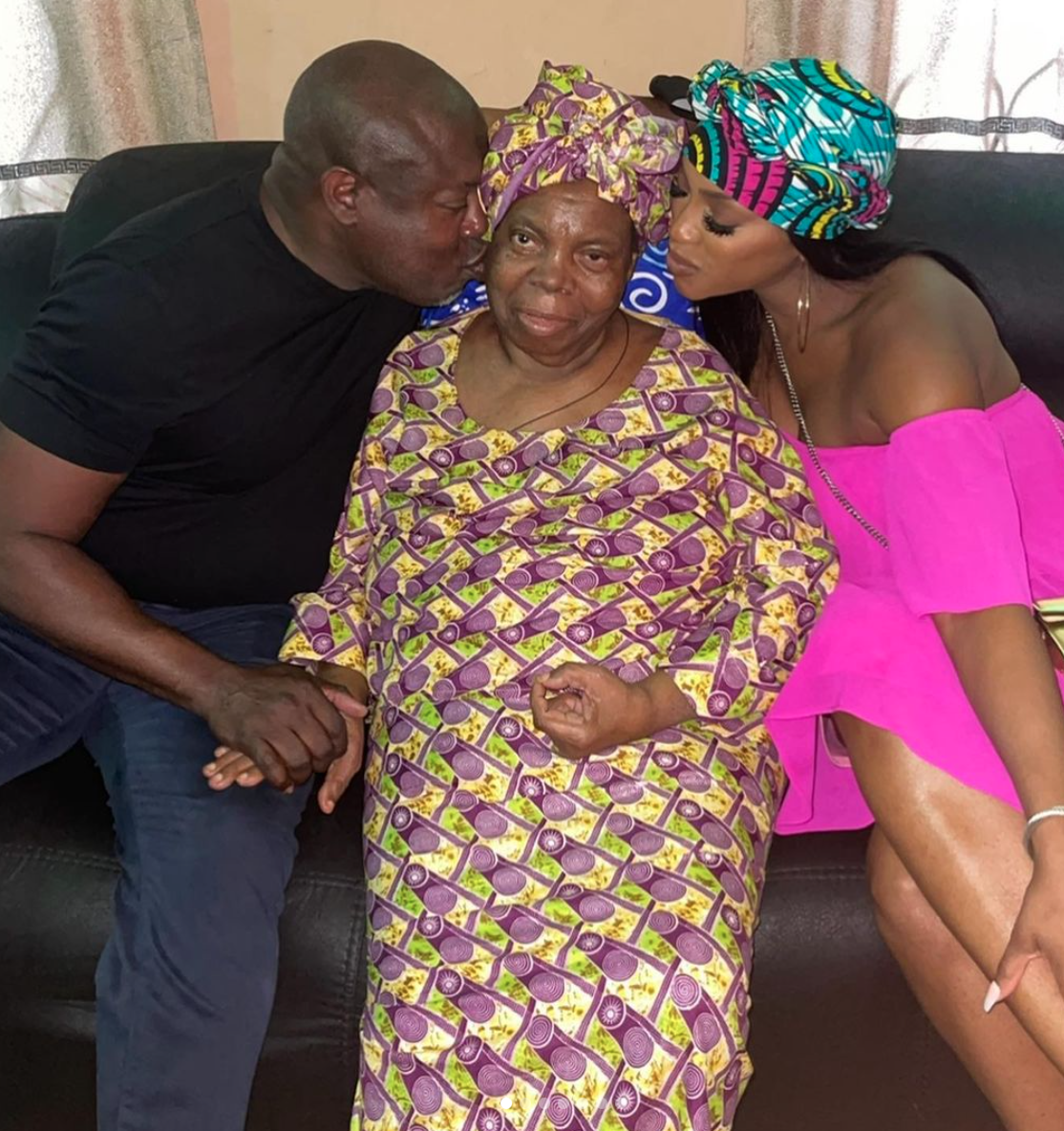 “[Simon’s] African so we will have our native law and custom ceremony and a regular wedding, and then we’ll have another wedding at one of the houses that are out of the country,” she explained.

The RHOA veteran has been busy filming a spinoff show in recent weeks and dished about her new project during an August episode of Bravo’s Chat Room.

Porsha spilled some info about her new show after her guest co-host, Mercedes “MJ” Javid, asked for “some exclusive tea.”