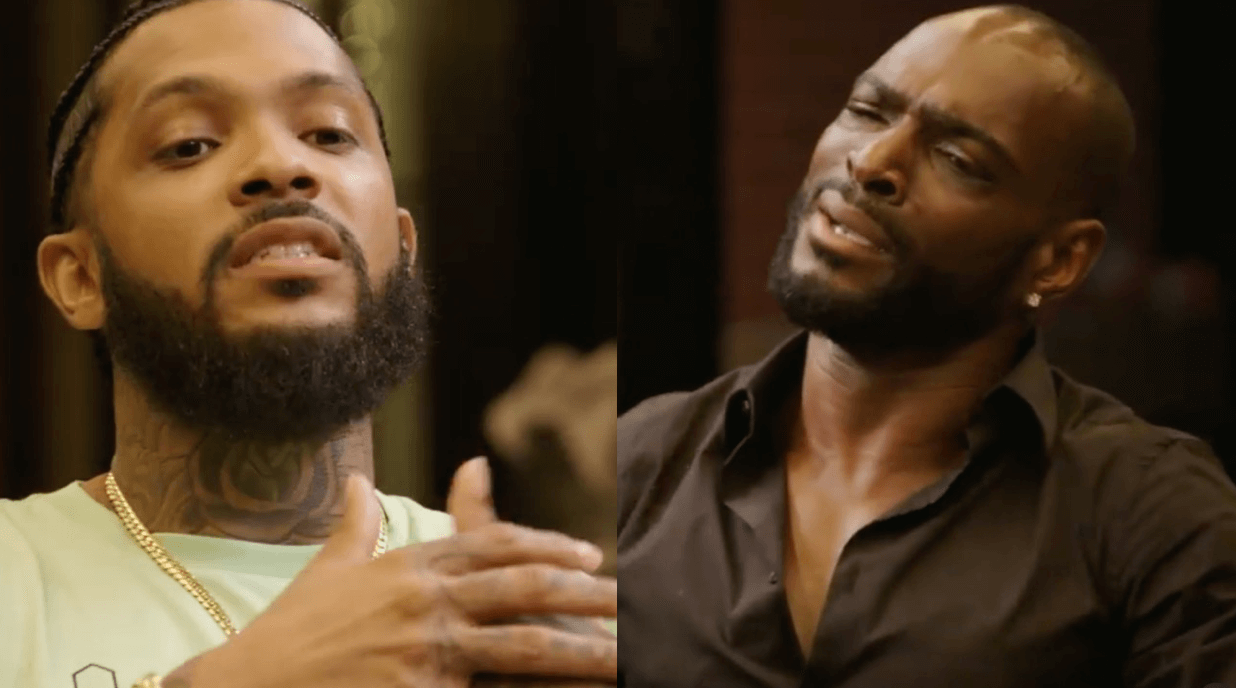 Black Ink Crew: Chicago returns to VH1 for a brand new season on Monday, October 4. Viewers will watch Ryan Henry deal with the fallout after admitting to sleeping with his best friend’s baby mama. Ryan’s pal, Anthony Lindsey, was battling cancer at the time.

As previously reported–Ryan Henry‘s best friend, Anthony Lindsey, took to Instagram to put Ryan on blast after learning that Ryan and Anthony‘s child’s mother, Nina Marie, had been sleeping together for over a year while Anthony battled cancer. Anthony found out after he and Nina were in a sexual relationship about a year ago, during one of their on-again-off-again spells. Anthony found texts on Nina’s phone which confirmed that she and Ryan had been smashing behind his back. 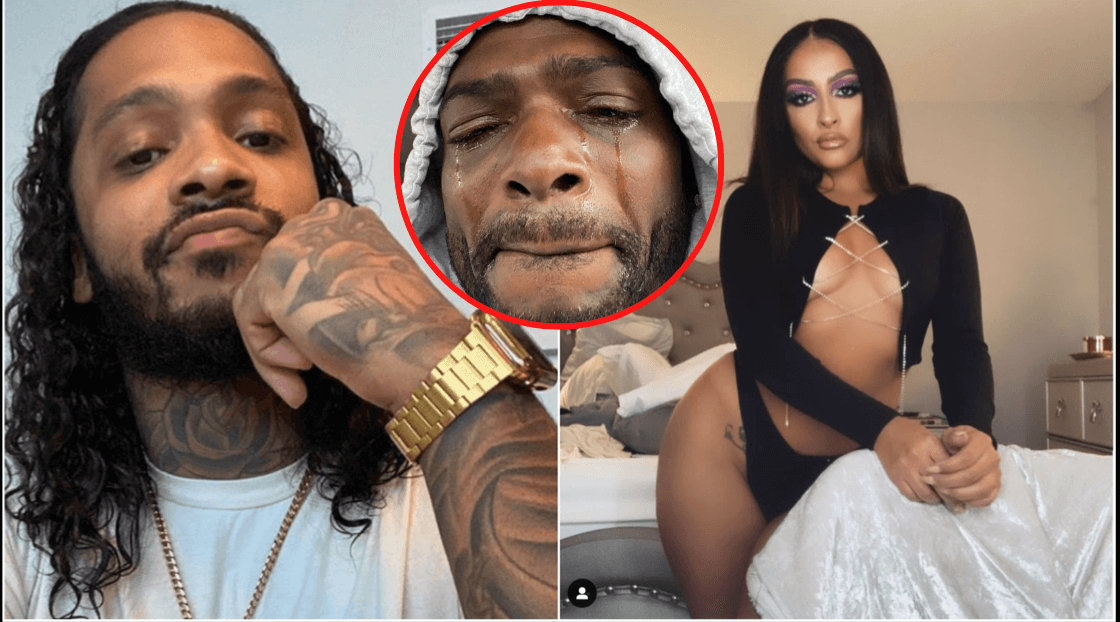 Ryan Henry later came clean and hopped on Instagram Live to take accountability for his part in this mess. He confirmed that the rumors are indeed true, but clarified that he and Anthony had already had a conversation — and their babies’ mamas had been included.

“I hurt people that I care about badly,” Ryan said during the Live. “I disrespected myself and my family.”

Ryan attributed his actions in handling the situation to being in a dark place at the time and battling depression. 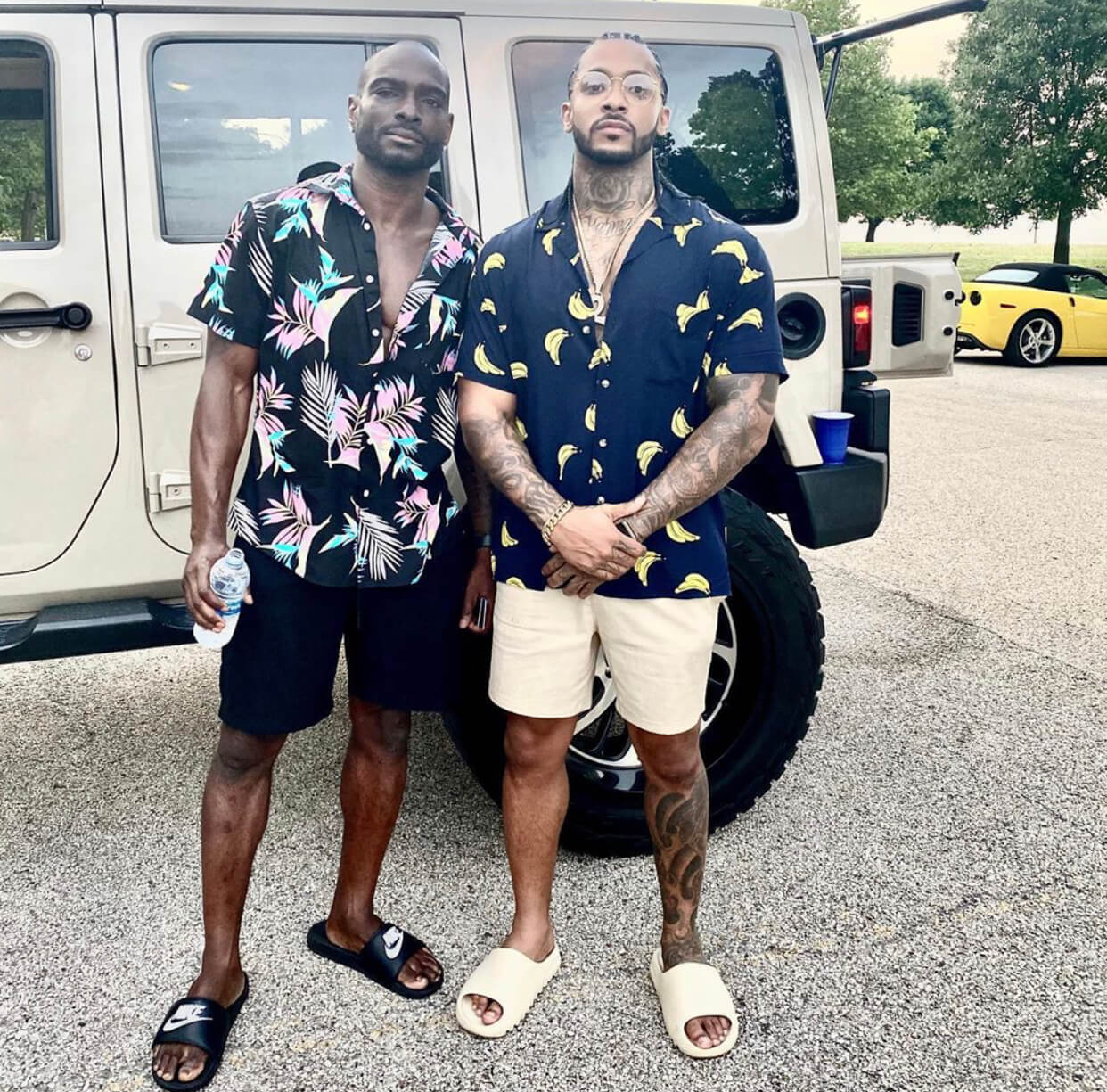 Ryan added that he had already privately apologized to Anthony.

“I’ve apologized to Anthony. We talked,” he said. “We talked a lot after this happened. Ya’ll just got it a little bit later.”

The sneak peek preview coincides with Charmaine announcing that she and her hubby, Neek Bey, are expecting their second child together.

“Soon to be family of FOUR! #TheBeys are 5 months pregnant and counting!” the post read. “Gender reveal is going down tomorrow and I’m so excited to find out if this baby is a #Girl or #Boy !! Drop a 💗 or a 💙.”

The trio shared their gender reveal moment over the weekend, with a pretty pink cake. 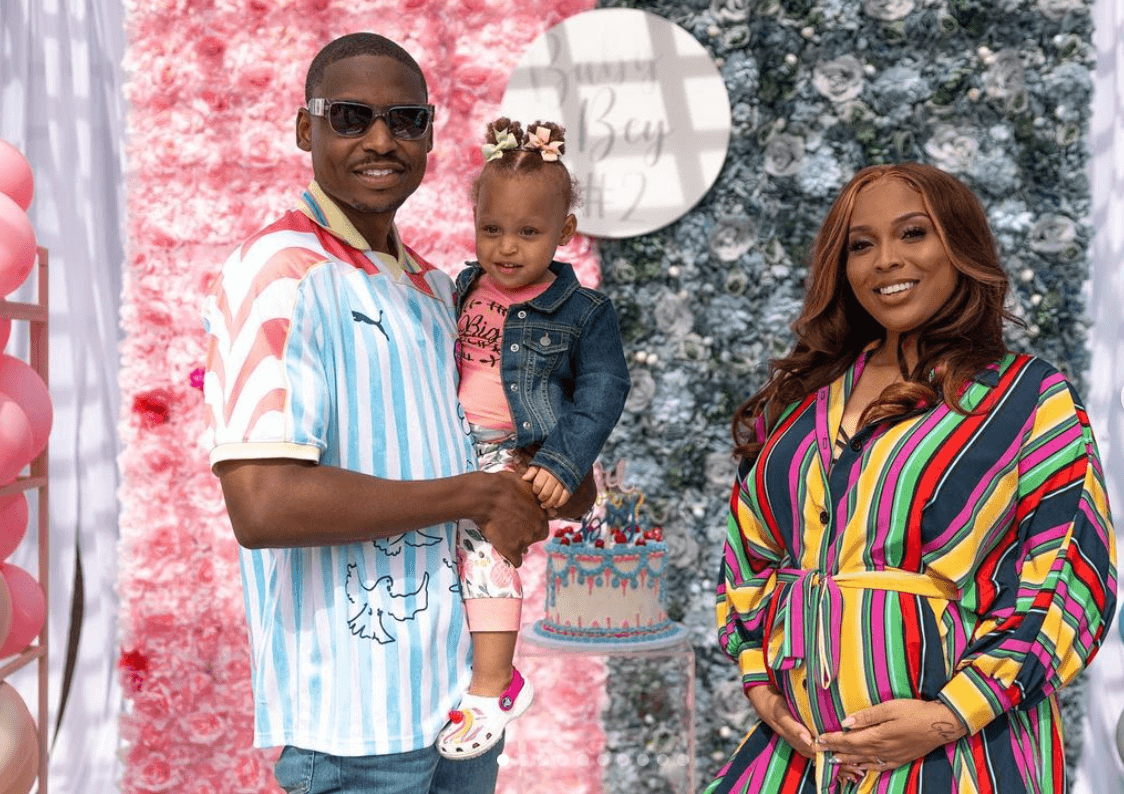 “Wow!! I can’t believe this 😂 I kinda knew it because the cravings I have!! And to think today is #NationalDaughtersDay !! So excited to embark on this new journey with you @neekbey !! I love you dearly and thank you for this special gift X’s 2! @neekbey @nolagbey #BabyBeys,” Charmaine wrote on Instagram.