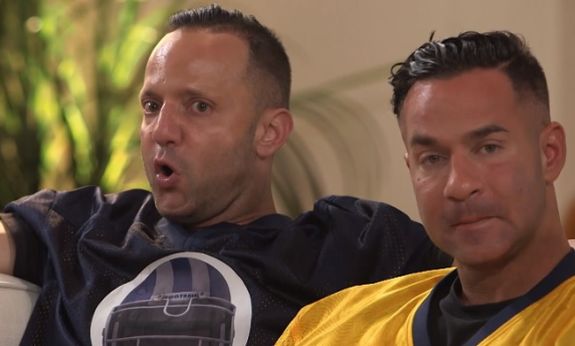 Some family drama went down between Mike “The Situation” Sorrentino and his brother, Maximo, earlier this week. The Jersey Shore star’s representative spoke to TMZ about the incident, which almost resulted in Maximo’s arrest. 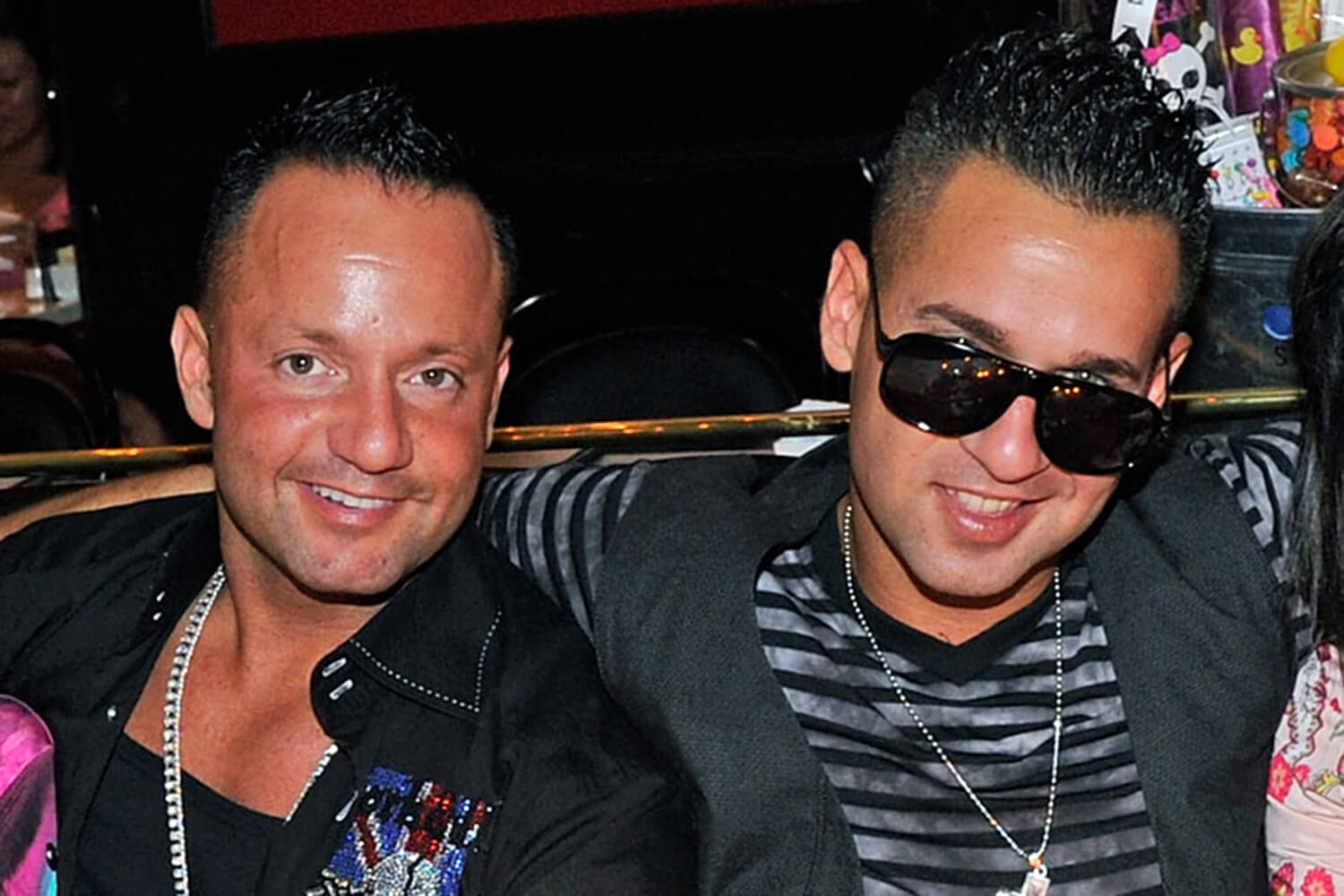 Mike reportedly called the cops on Tuesday evening after his sibling came to his New Jersey home with a load of gift bags that he seemingly wanted to give to Mike and his infant son, Romeo. The outlet reports that the Jersey Shore personality’s rep explained that Maximo rang the doorbell multiple times, peering inside the house through the glass. He hung around a while before leaving the gifts hanging on the doorknob. The rep revealed that Mike called the police after watching Maximo from inside the house. The police showed up in less than a minute and confronted Maximo on his way out. They allowed him to leave after warning him that he was not allowed on the property without an invite from his brother. 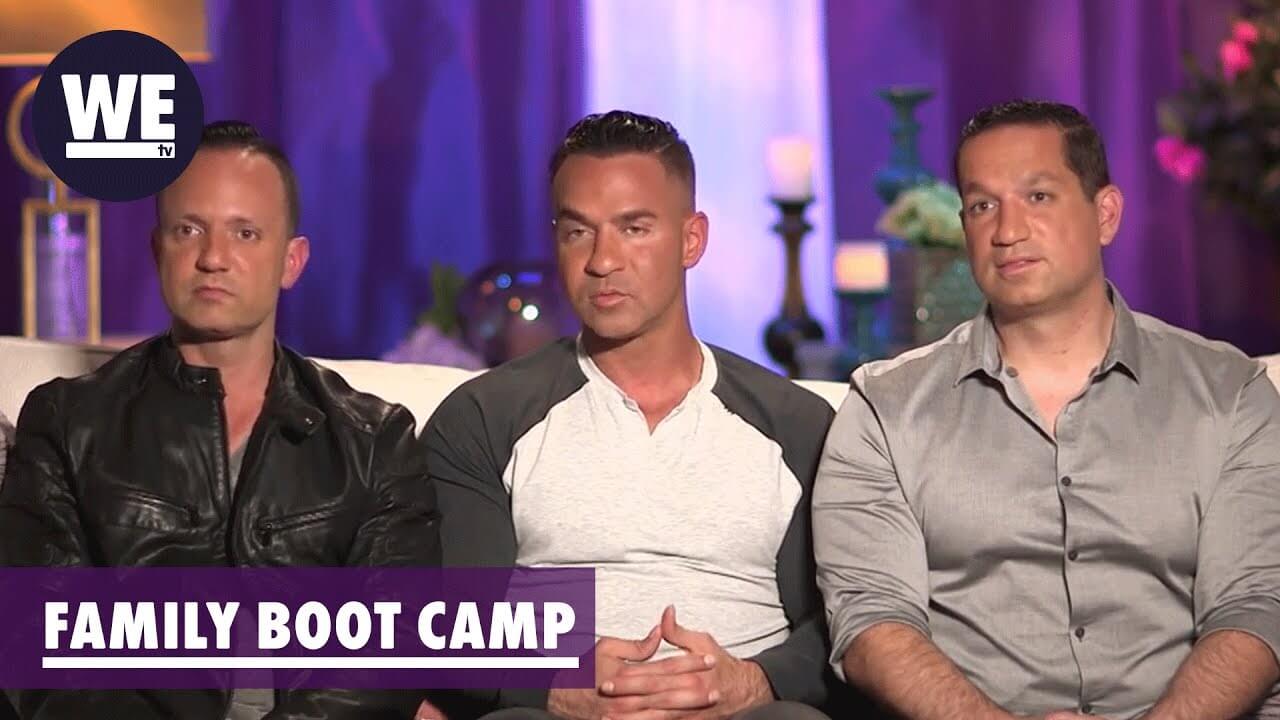 The siblings have been at odds for quite some time, according to the spokesperson. The rep clarified that the “Jersey Shore: Family Vacation” star filed harassment claims against his brother as recently as July because he believes that Maximo’s behavior has been erratic. Mike, 39, has reportedly made it clear that he wants to know ahead of time if Maximo, 42, wants to visit his home. The rep stated that Mike is devoted to protecting his wife and child, despite his ties to his brother. 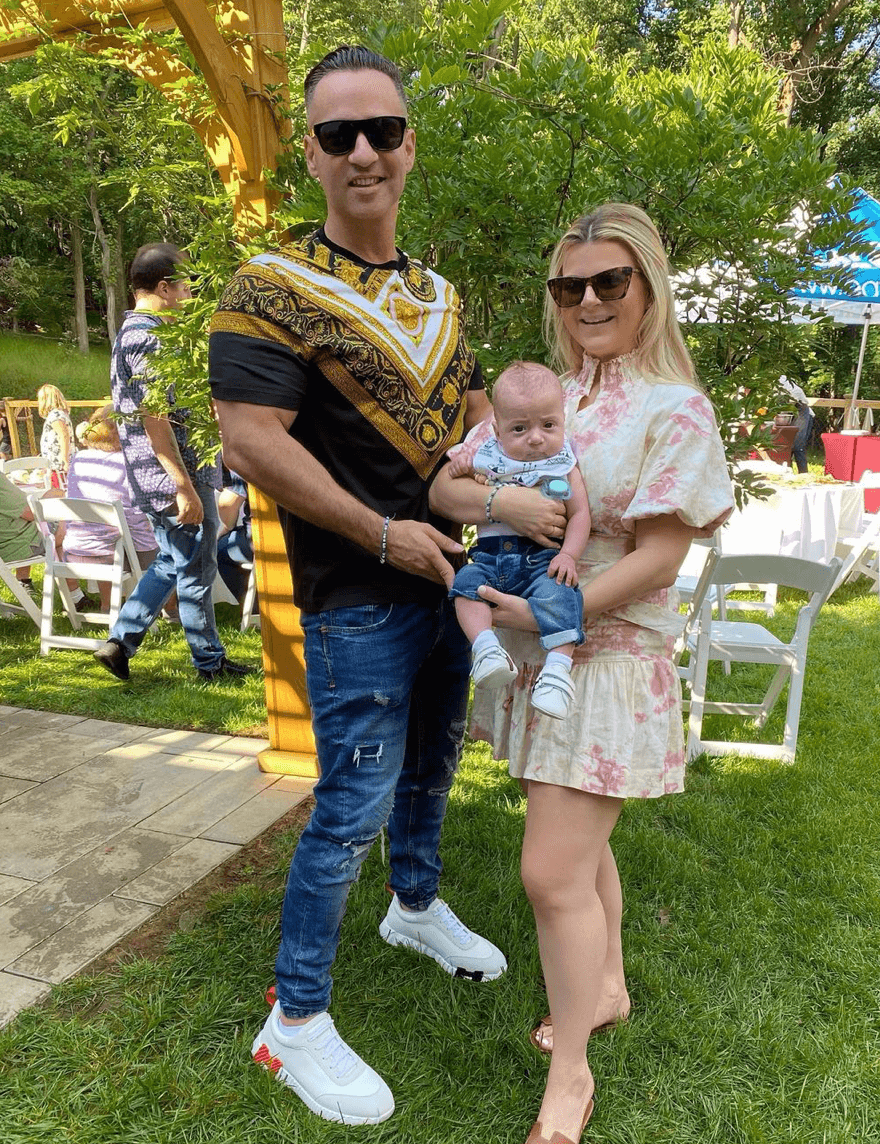 Mike and his wife, Lauren, 36 welcomed Romeo in May after Lauren suffered a miscarriage in November 2019. The couple marked their first anniversary the same month. Mike and Lauren reportedly conceived their son the same night Mike was sprung from prison, where he was serving a sentence for tax fraud.

Mike believes that Maximo crossed a boundary showing up uninvited, which is why he called in the police. The rep clarified that Mike did not want to see his brother arrested. Maximo claimed that he was just gifting Mike and his nephew with Puma BMW tracksuits. He denied that he had a beef with his well-known sibling, despite his brother’s claim. He added that he’s saddened by Mike’s decision to call the cops because that is something he would never do if the roles were swapped. He did confirm that he would never drop by his brother’s house again without giving a heads up and getting the go-ahead.