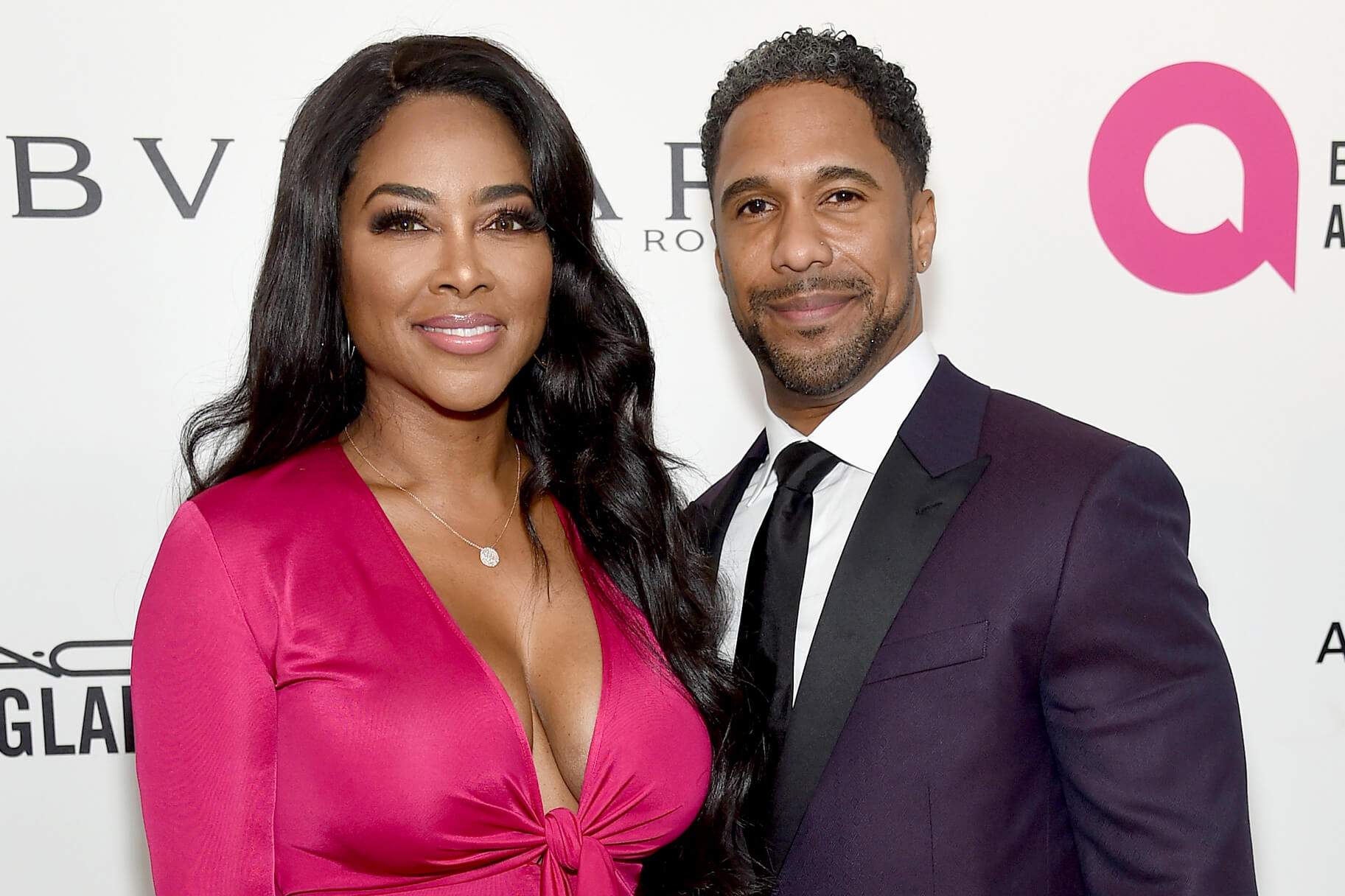 Kenya Moore wants to keep the sordid details of her contentious divorce from her soon-to-be-ex, Marc Daly, hush-hush as she competes on Dancing With the Stars. The Real Housewives of Atlanta star recently filed another motion to seal the ongoing divorce case and asked the court to only show her financial records.

Kenya called herself a “high profile celebrity” whose career “is the source of heightened interest to the general public” in the motion. The reality star has complained about the ex-couple’s custody battle playing out in the media in previous filings. Kenya alleged a fear of future harassment as an argument to seal the case. 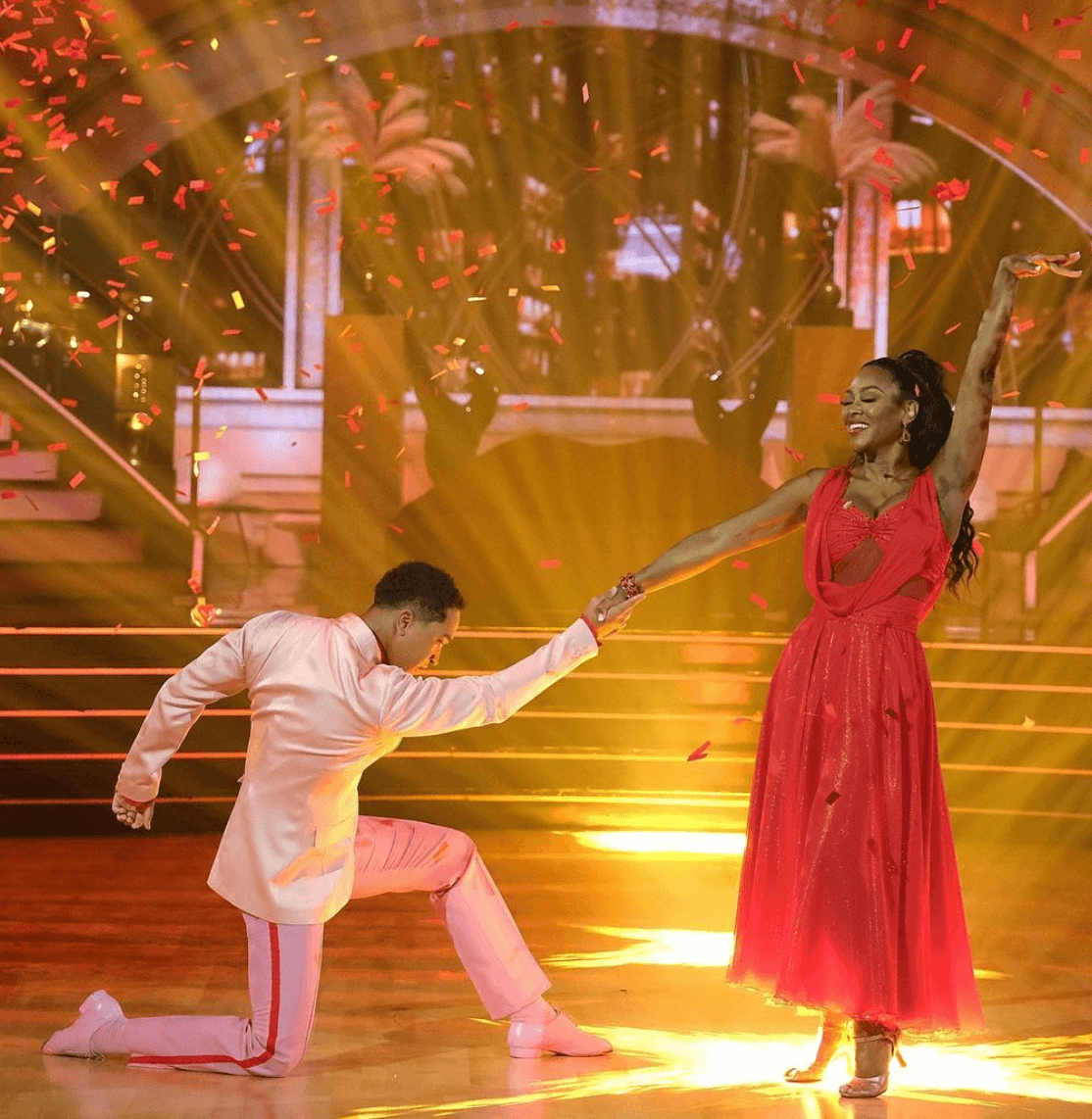 “Under normal circumstances, these things would not be otherwise made available to the unknowing public due to the face that such might subject the Petitioner to heightened scrutiny, harassment and may threaten her safety in as much as she is a public official, should persons learn her financial status or other specific terms of her life,” Kenya’s attorney wrote.

The judge has not yet ruled on the Bravo star’s motion. Marc has yet to respond to Kenya’s latest bid to seal the case. 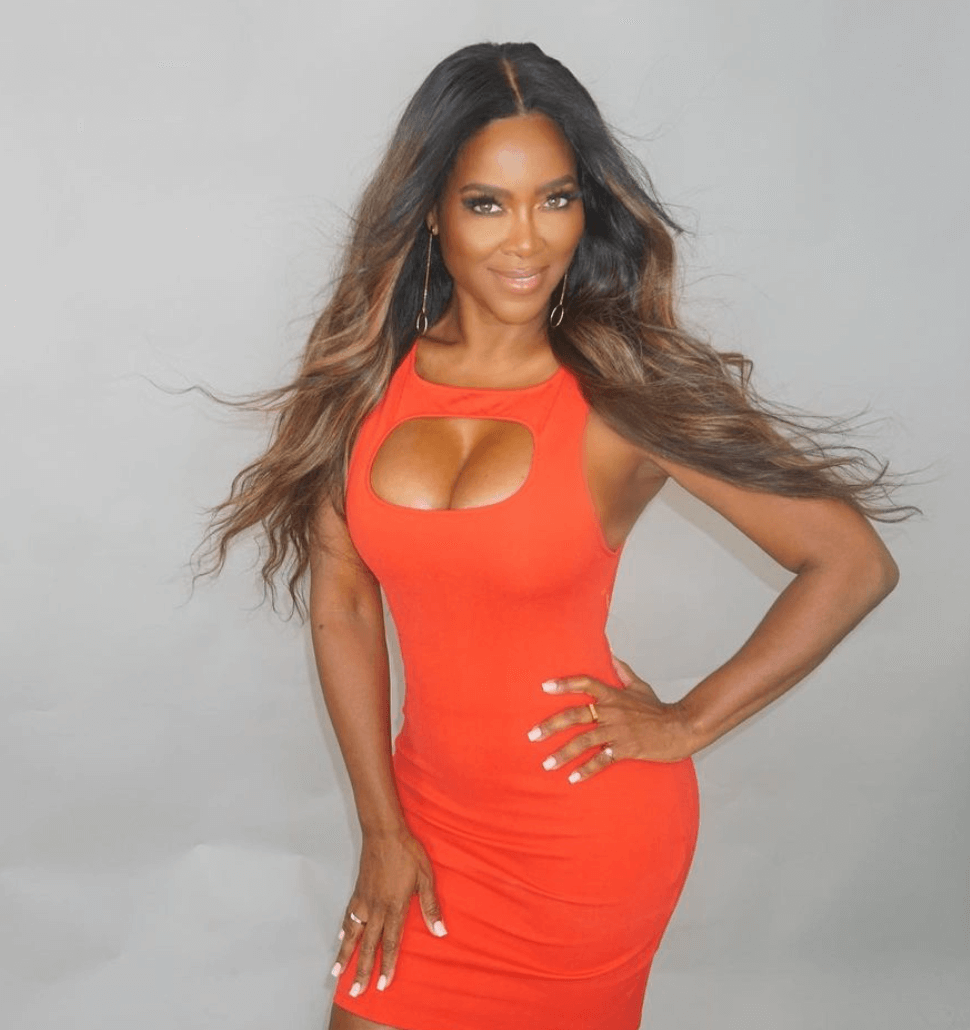 Kenya filed for divorce from Marc in May. The couple reportedly tied the knot on June 10, 2017, and split on September 19, 2019. Kenya described her marriage as “irretrievably broken” with no chance of reconciliation. 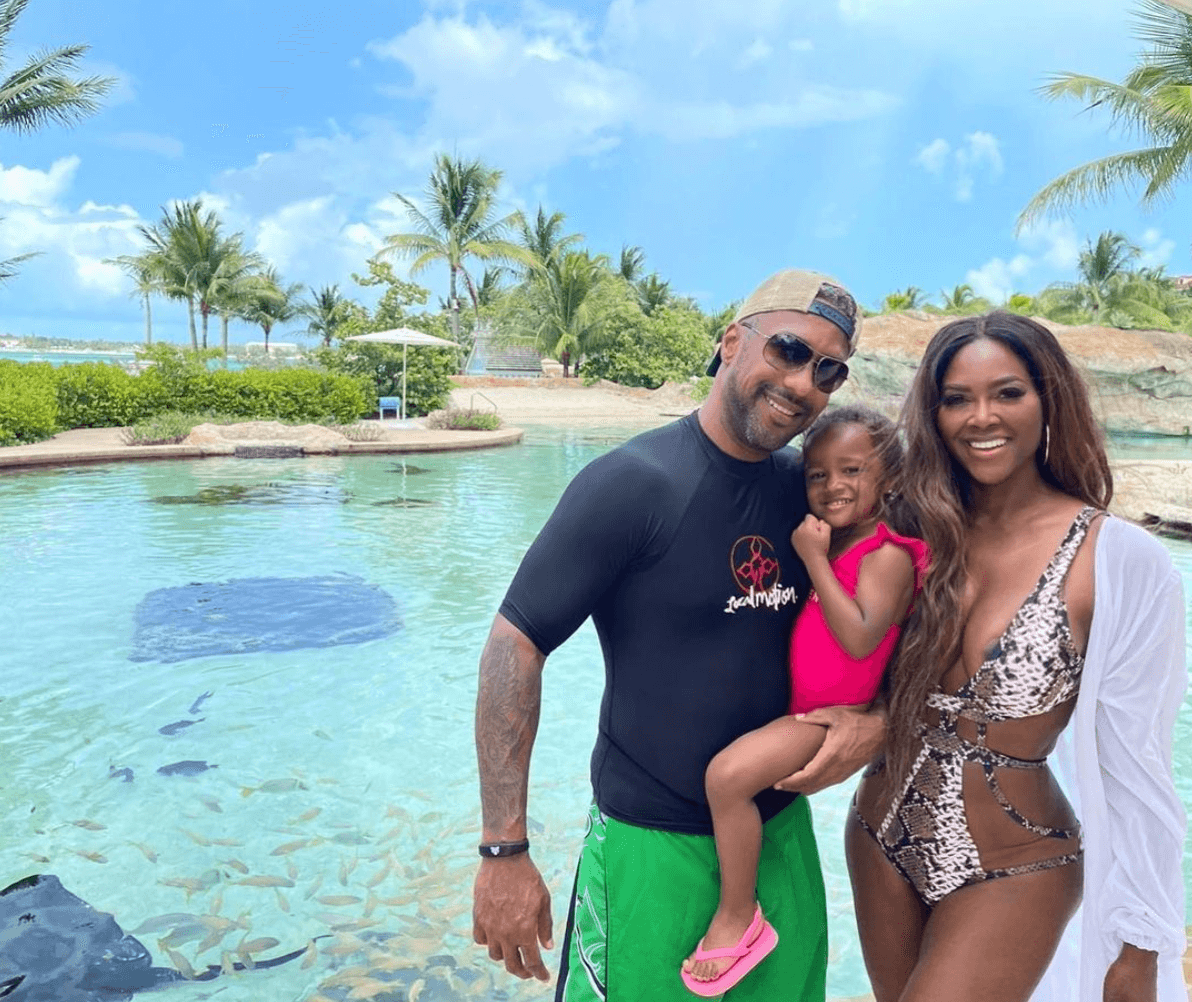 Kenya and Marc previously disagreed on the issue of their two-year-old daughter, Brooklyn, appearing on the Bravo reality show. A Georgia judge ruled that the child can continue filming the show, despite shared objections from her father. The filming issue was settled in the final consent order, which was issued in June. The judge noted that his decision was reached after hearing arguments regarding Brooklyn filming the series, and assessing “disputed instances of domestic violence” based on Kenya’s testimony. The judge ordered the duo to focus on “lessening disparaging communication,” and found Kenya as the more actively nurturing parent. 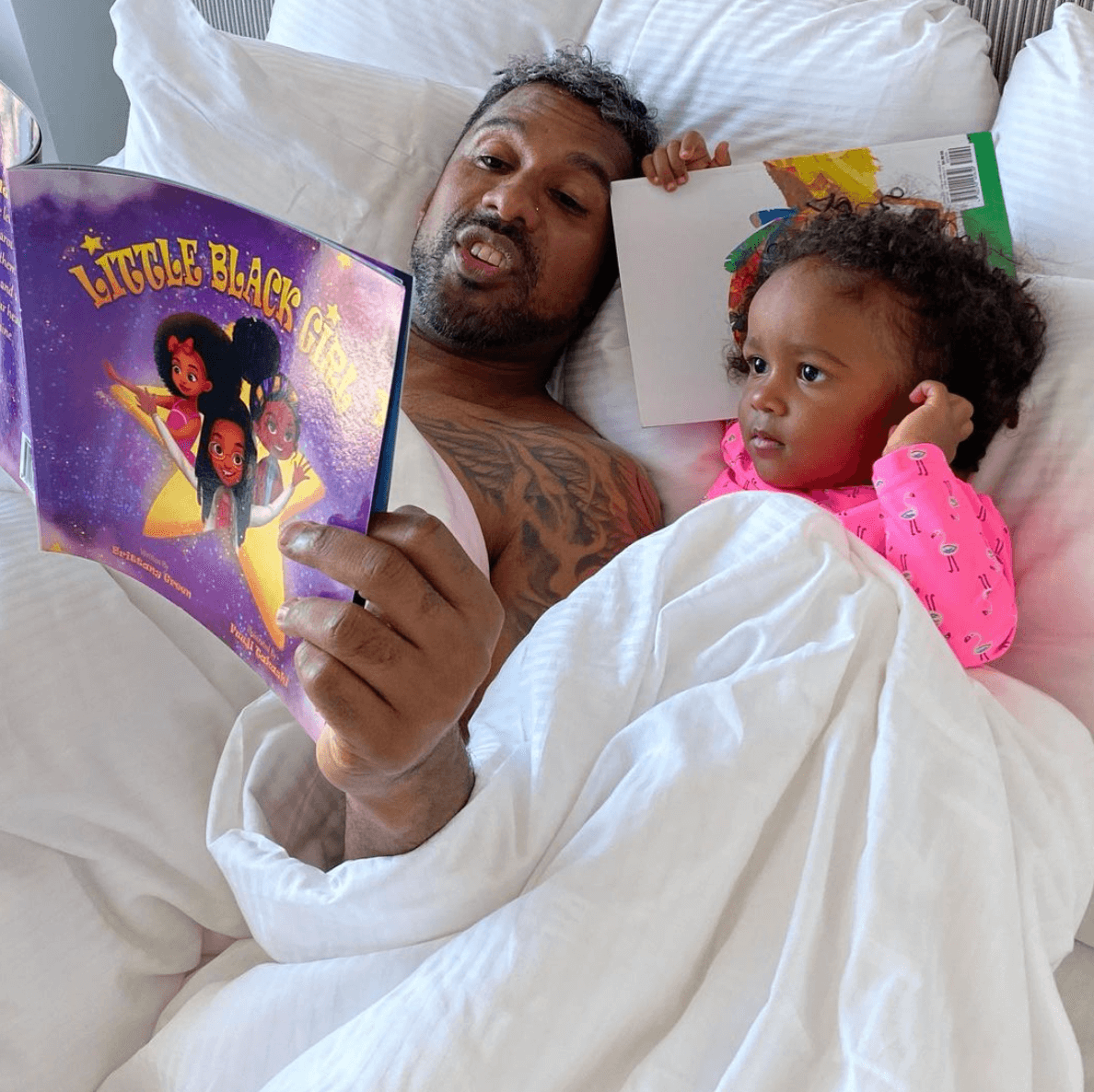 Marc also accused the reality star of using the ex-couple’s two-year-old child to secure a storyline for the Bravo show. He said that he was “blindsided” by Kenya’s custody suit because he believed that they had already worked out a custody plan. 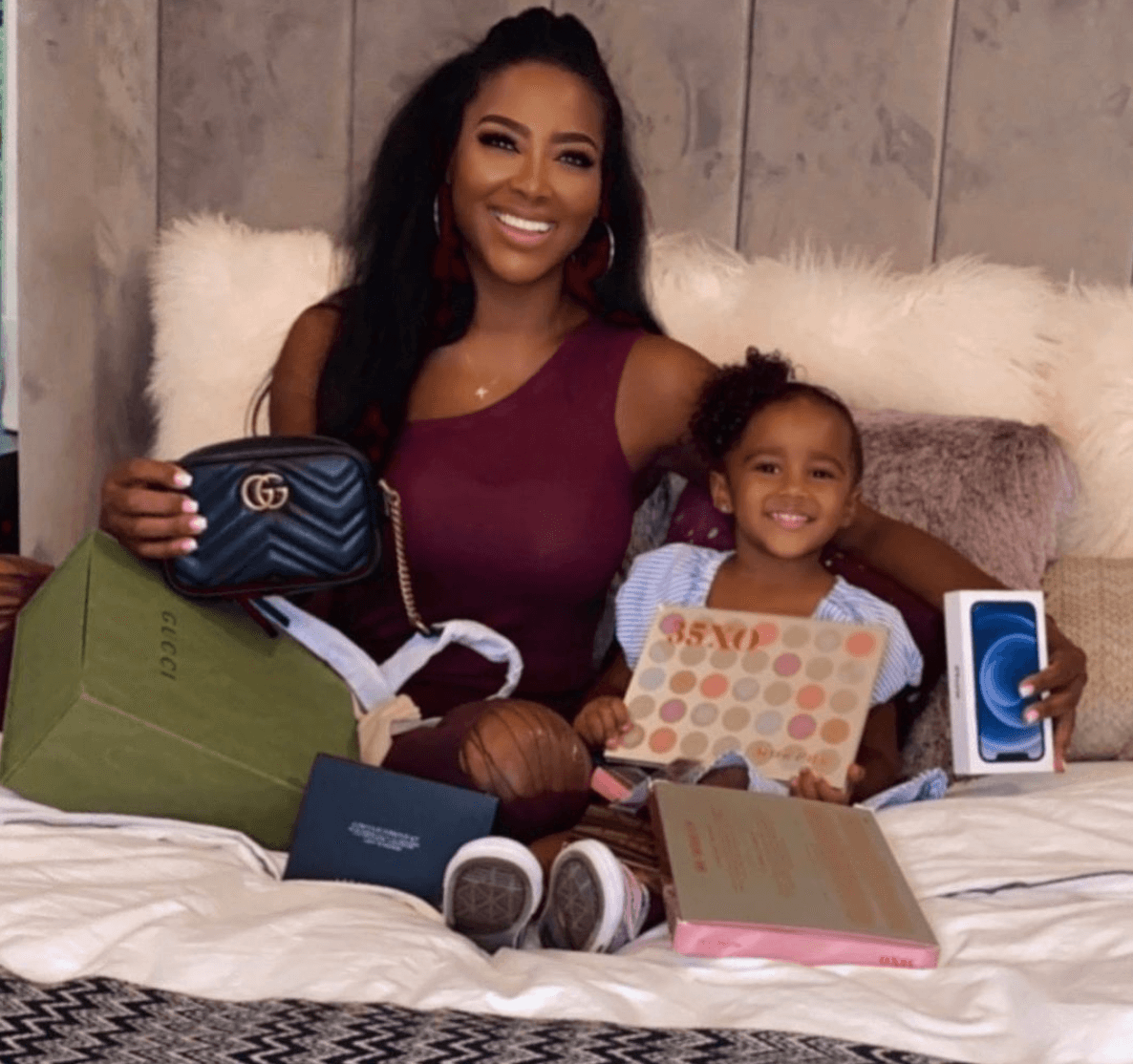 Kenya implied that Marc spent little time with his daughter, in response.

“The Respondent also repeated attempts to serve as a roadblock to the Petitioner’s income as he uses their minor child as a pawn to prevent the Petitioner from meeting contractual obligations,” her attorney wrote.