A fan asked the Real Housewives of Beverly Hills alum via Twitter if she had caught wind of the “Tom and Erika rumors,” and Camille responded, “Yes. One of the housewives mentioned it at Andy [Cohen]’s baby shower.” The baby bash took place in January 2019. 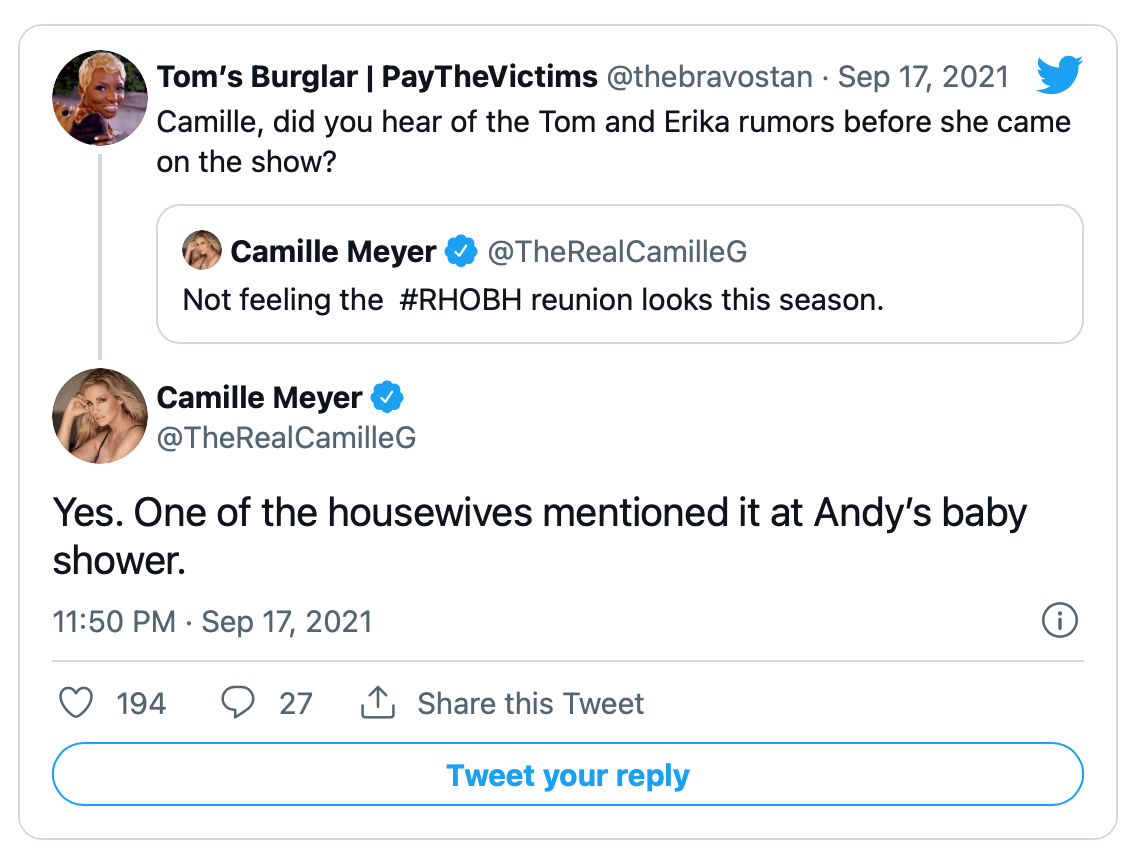 Camille didn’t reveal which reality star dished the dirt at the event, which celebrated the birth of Cohen’s son, Ben, who’s now 2. The guest list provided by the network listed all of the “Housewives” who were in attendance. 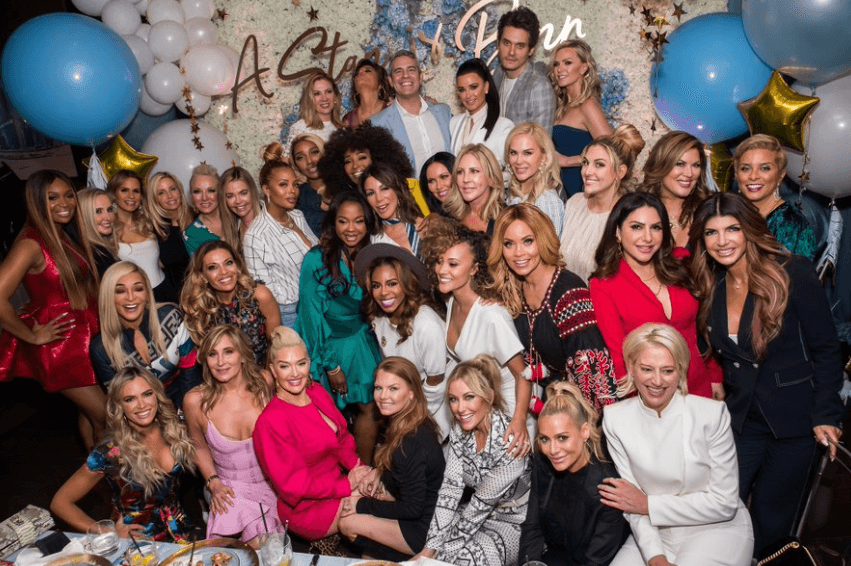 Erika filed for divorce from the disgraced lawyer in November. Tom was hit by accusations of embezzlement from multiple clients and business partners, triggering a Chapter 7 bankruptcy filing, in December. 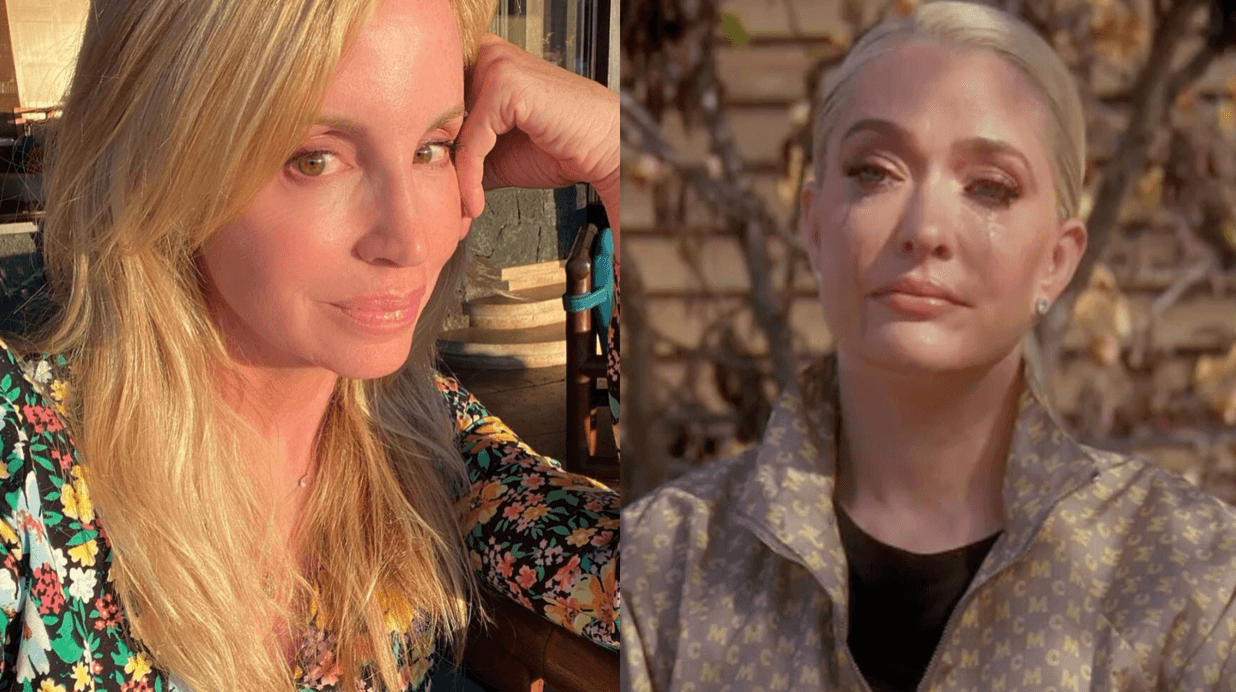 As reported—Camille threw shade at Erika back in July, reacting to a specific episode of the Bravo series.

Erika, 50, broke down during a July episode, sharing that she felt overwhelmed after being dragged into the legal scandal surrounding her estranged husband. Erika denied that she filed for divorce in order to hide assets amid the legal firestorm. 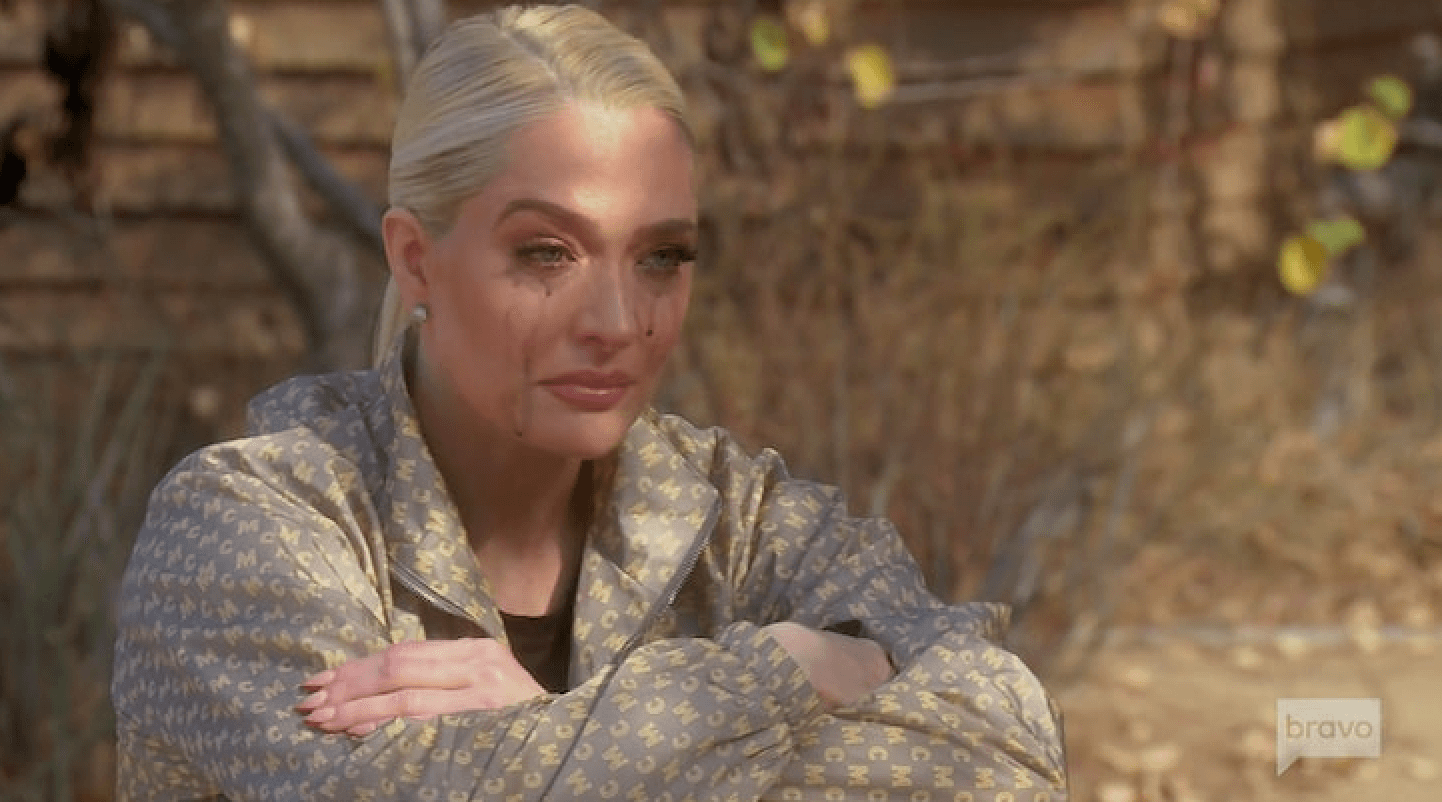 “This sucks so bad. The things that are being said are just wrong,” Erika said. “People are believing [the allegations] and they’re everywhere and it’s terrible. I’m here, by myself, and what’s being said, I mean, it’s insane that my divorce is a sham. But nobody cares about the facts.” 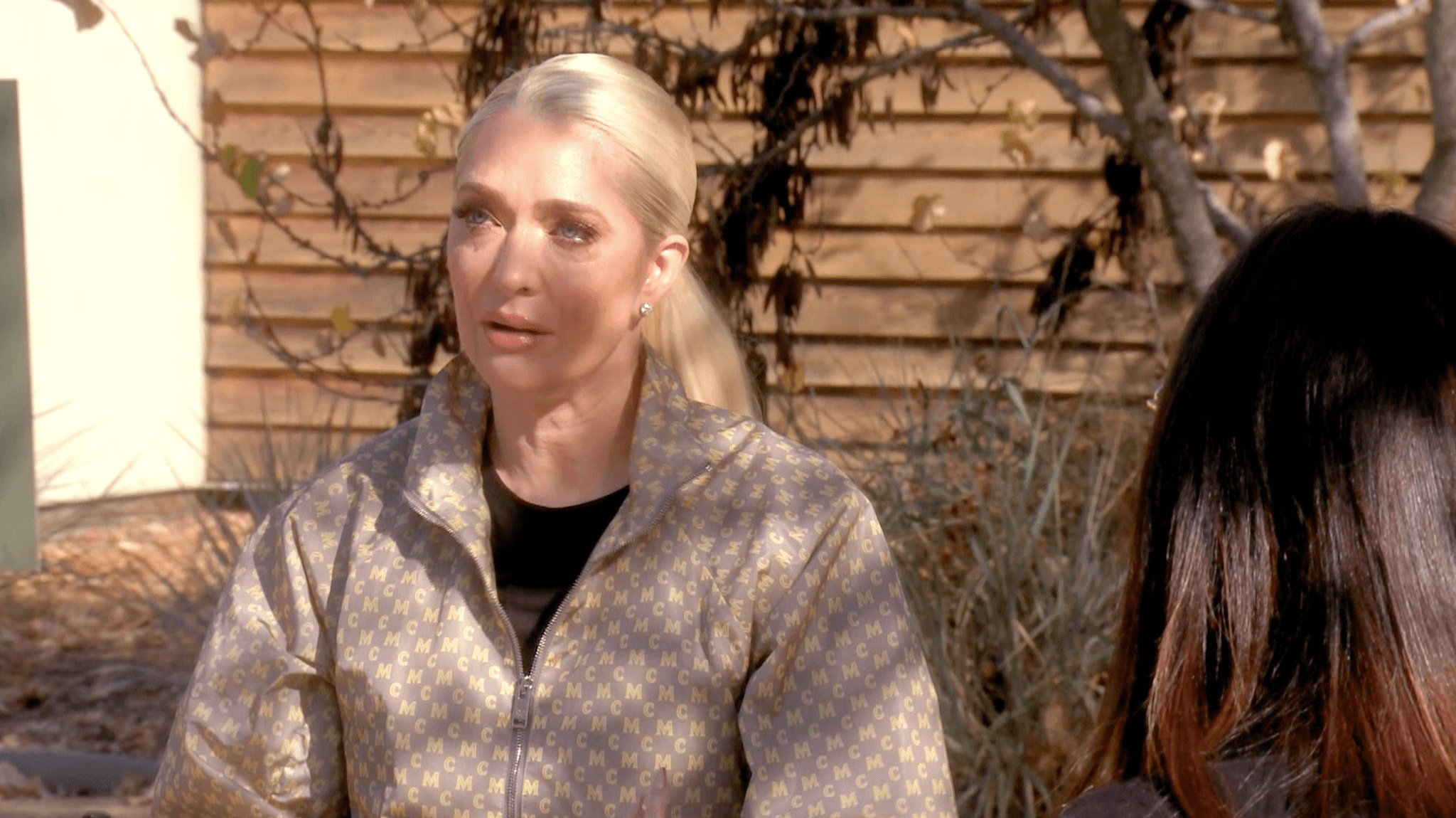 Camille, 53, implied that Erika’s tearful conversation with Kyle Richards was a made-for-TV fake, in a snarky comment posted on Twitter. 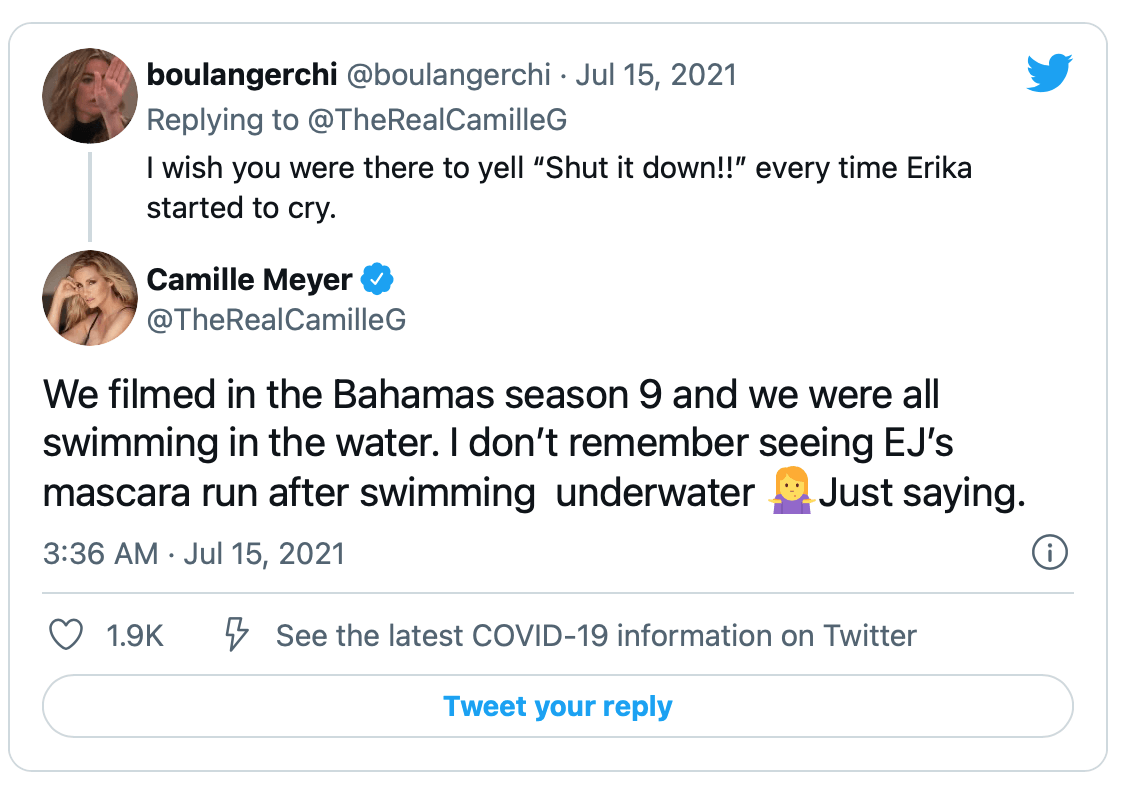