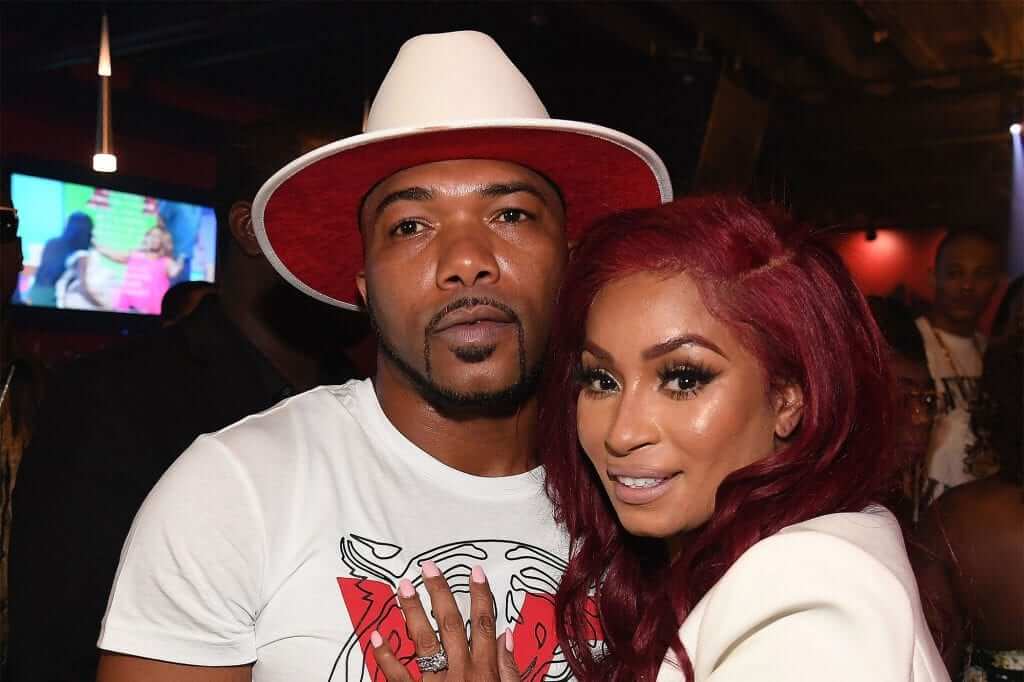 Maurice “Mo” Fayne has been sentenced to 17.5 years in prison for running a multi-million Ponzi scheme and ripping off $2 million in Covid-19 relief funds. The “Love & Hip Hop: Atlanta” star used the cash to fund his operation and lease a Rolls-Royce.

The rapper’s federal prison sentence came after he pleaded guilty to conspiracy and wire fraud charges in May, according to a statement by the US Attorney’s Office. The reality star was also ordered to pay $4,465,865.55 in restitution to victims. 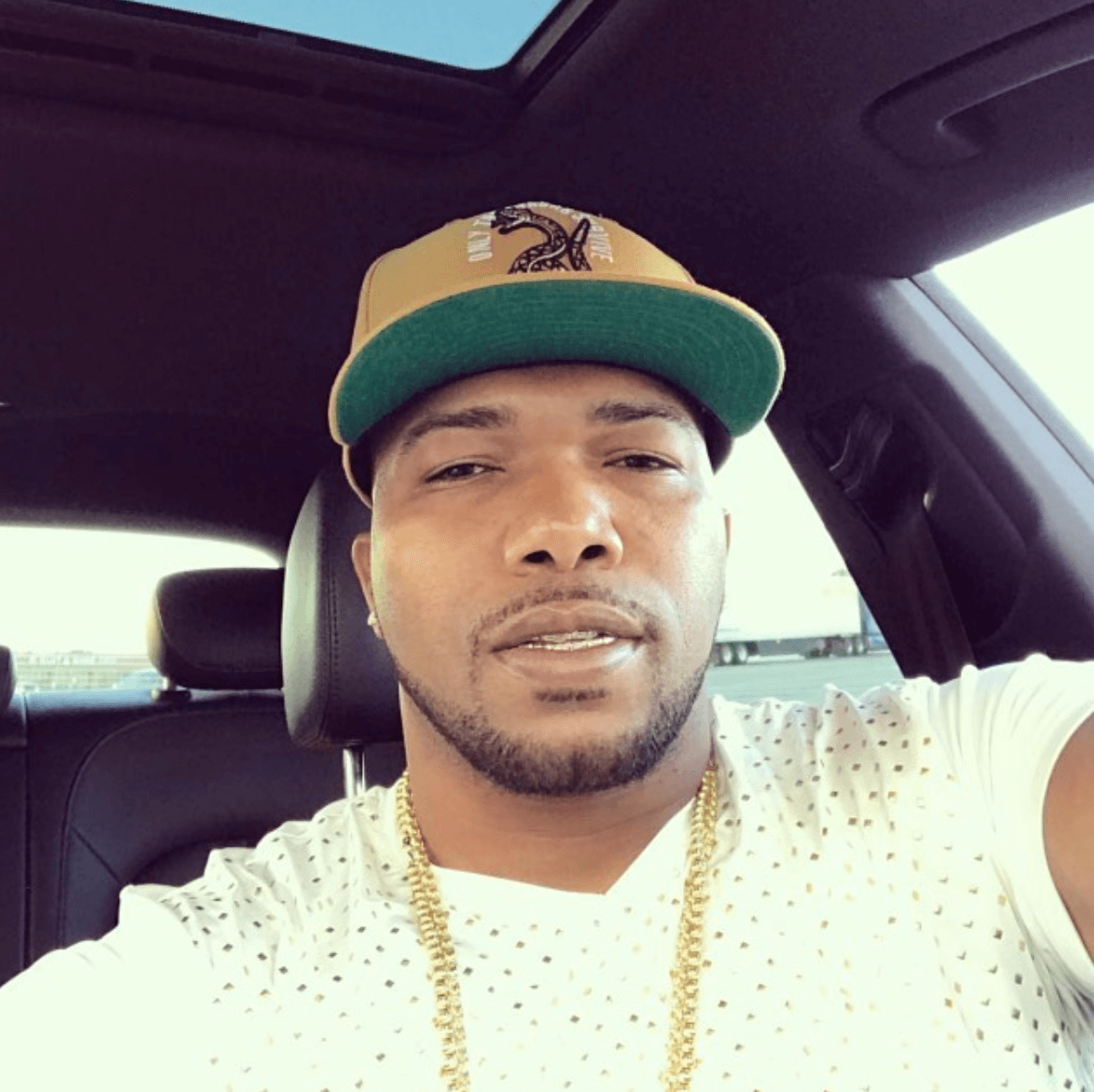 “Arkansas Mo” was approved for over $2 million in Paycheck Protection Program funds last year, and allegedly used the cash to buy luxury cars and $85,000 worth of jewelry. Fayne submitted a PPP loan application to cover payroll for 107 employees and other business expenses for his company, Flame Trucking, in April 2020, claiming that the loan would be used to “retain workers and maintain payroll or make mortgage interest payments, lease payments, and utility payments, as specified under the Paycheck Protection Program Rule,” according to the affidavit connected to the criminal complaint. 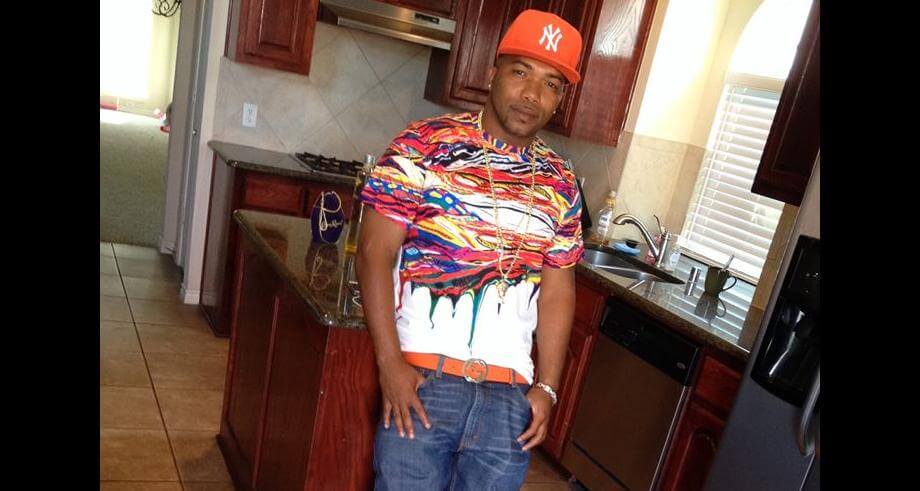 “Fayne planned to use the PPP program as a cover for his long-running Ponzi scheme,” said Acting US Attorney Kurt R. Erskine. “The funds the program supplies serve as a lifeline to many businesses desperately trying to stay afloat during the pandemic, and unfortunately his fraud helped deplete those precious dollars.” 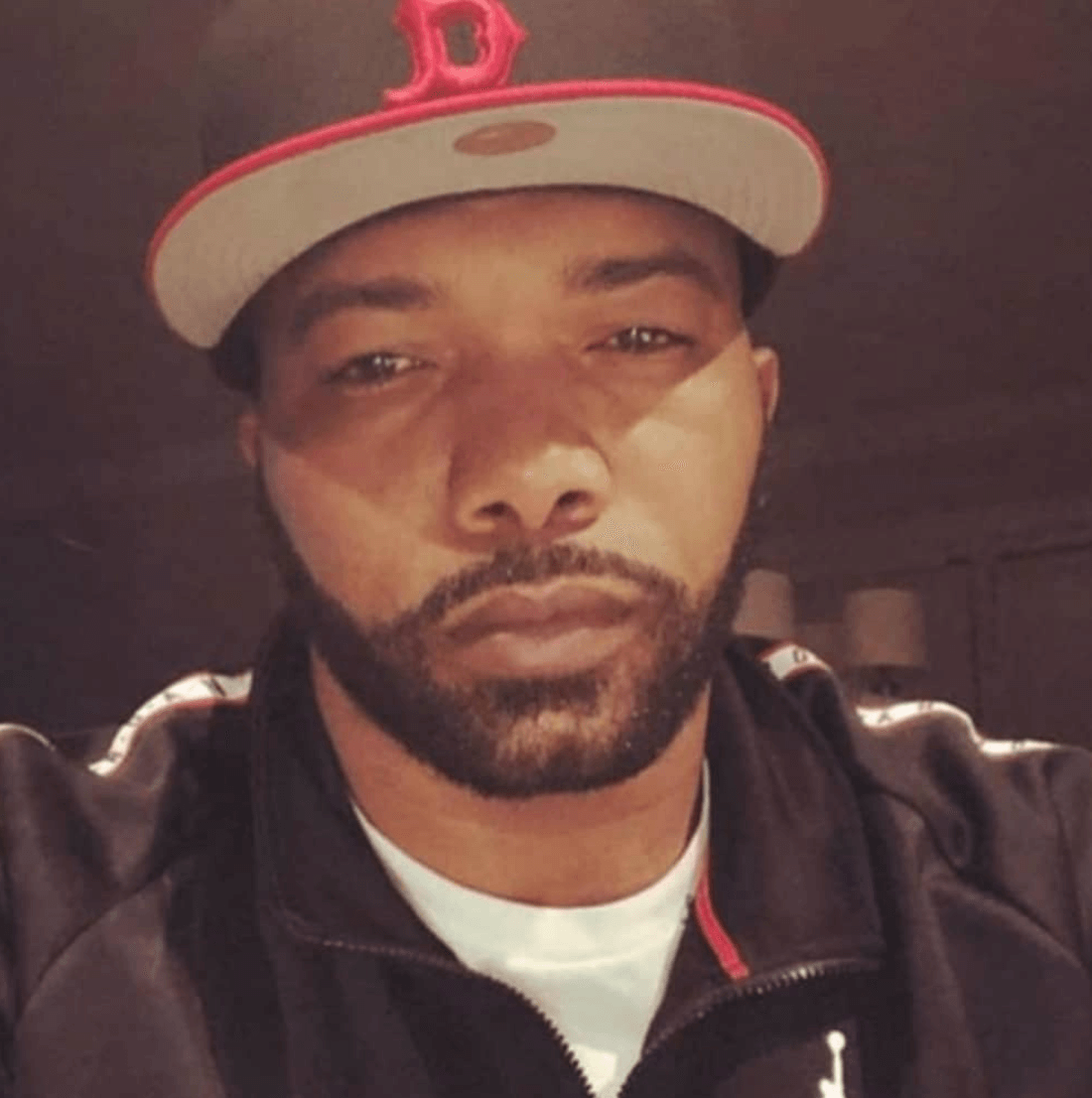 Prosecutors said that Fayne blew $85k on a Rolex Presidential watch, a diamond bracelet, and a 5.73-carat diamond ring—all for himself. He spent $136k to lease a Rolls-Royce Wraith, and also withdrew $65k in cash. The rapper reportedly stole from more than 20 investors in the trucking company between March 2013-May 2020 and used the relief funds to keep his operation rolling. He also paid off personal debts, which included a $50k restitution bill from a former fraud case and $40k in past child support payments. 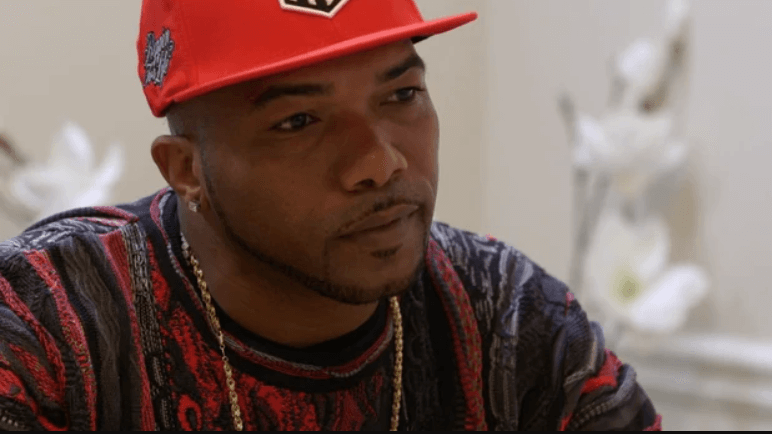 “This sentence should serve notice that the FBI and our federal partners will investigate anyone who misdirects federal emergency assistance earmarked for businesses who need it to stay afloat,” Chris Hacker, Special Agent in Charge of FBI Atlanta, said.

“We won’t tolerate anyone driven by personal greed to pocket American taxpayer money that should be going to those who need it,” he added. 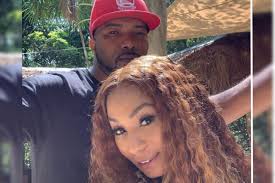 The US Attorney’s office stated that Fayne spent over $5 million at an Oklahoma casino over the course of his Ponzi operation. A May 11, 2020 search of the rapper’s home uncovered over $80k in cash, including $9,400 discovered in Fayne’s pockets. Agents seized approximately $503k in PPP funds after executing warrants for three bank accounts under Fayne’s control. “Fayne planned to use the PPP program as a cover for his long-running Ponzi scheme,” Acting US Attorney, Kurt R. Erskine, said.

“The funds the program supplies serve as a lifeline to many businesses desperately trying to stay afloat during the pandemic, and unfortunately his fraud helped deplete those precious dollars.”