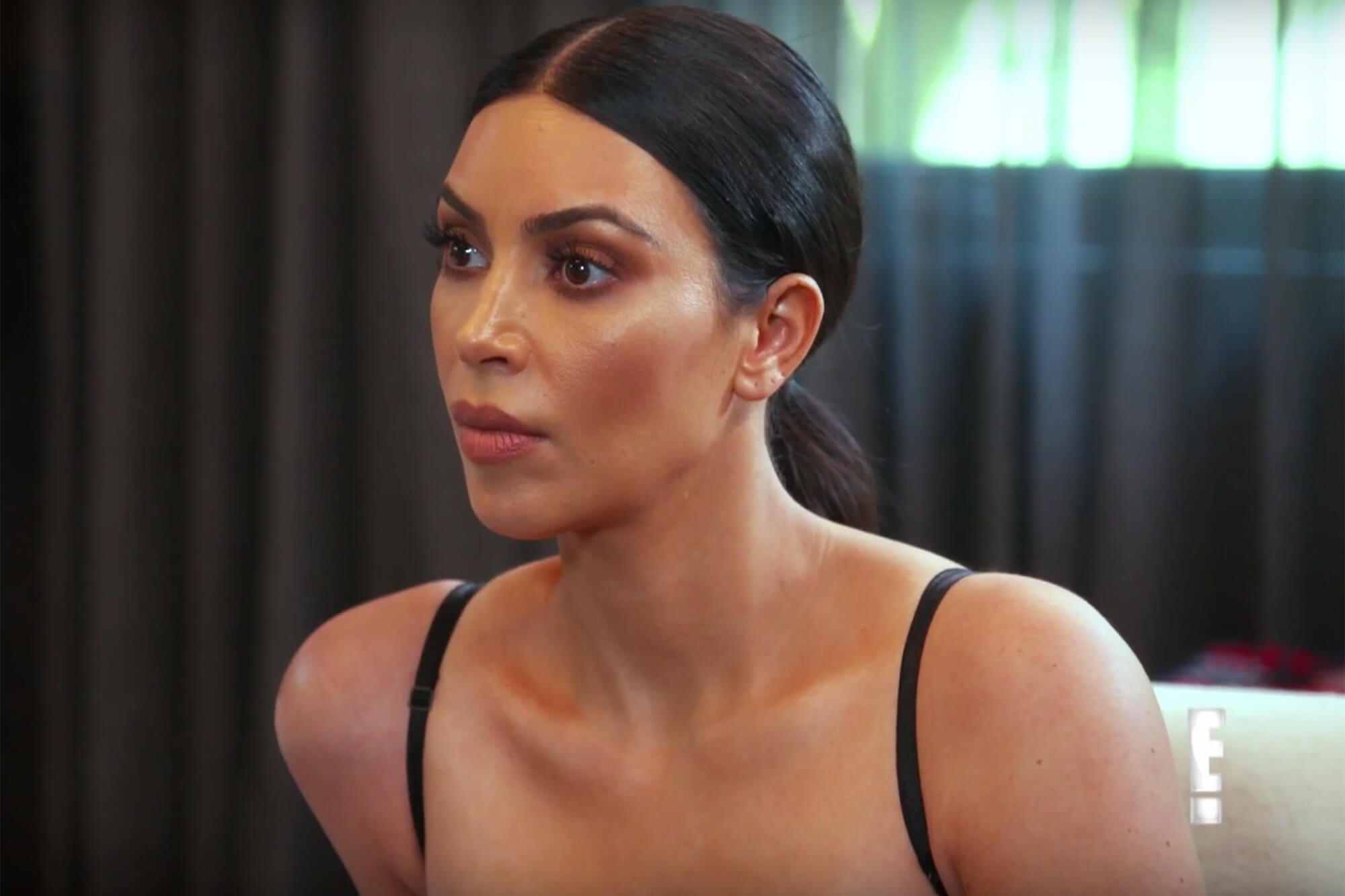 Kim Kardashian is refuting allegations that claim she didn’t compensate staff members or give them appropriate meal breaks. The Keeping Up With the Kardashians star fired back at claims that she didn’t comply with the law in her treatment of her employees, in recent court documents. Kim, 40, was sued by several members of her staff in May, but insists that she treated her employees well, claiming that she “made available meal periods and rest breaks and, to the extent Plaintiffs did not take a meal period or rest break, Plaintiffs were fully compensated.”

The former reality star responded to the lawsuit by standing firm in her stance that her staff members were given “at least minimum wage for all hours worked,” insisting she “promptly paid Plaintiffs all compensation when due under applicable law.”

Kim singled out one former employee, Andrew Ramirez, alleging that any suffered damages were the result of his own malfeasance. The E! Personality stated that she treated all of her workers “fairly and in good faith.”

The SKIMS founder’s maintenance and cleaning crew alleged that they were “not given their required meal and rest breaks, were not provided a means to record all their hours, were not reimbursed for employment expenses.”

Kim is asking the court to toss the case and is balking at the idea of paying any legal or attorney fees.

Kim is currently embroiled in a $2.1 billion divorce with her estranged ex-husband, Kanye West. The rapper recently revealed that he had been unfaithful in his marriage in “Hurricane,” a song featured on his newly released “Donda” album.

The lyrics state—“Here I go actin’ too rich / Here I go with a new chick / And I know what the truth is / Still playin’ after two kids / It’s a lot to digest when your life always moving.”

Kanye “betrayed” Kim amid a struggle with alcohol abuse, according to a Page Six report.

“The song is in a way his testimony of everything he did wrong and taking accountability for their marriage breakdown,” a source told the outlet.

“If you look closer to the lyrics he is referring to his infidelity during his marriage with Kim, even after two kids,” another insider alleged.

A source close to the KUWTK personality told The U.S. Sun that she “begged Kanye not to include the line about his infidelity on ‘Hurricane.’”

“She pleaded with him to change it but he refused,” the insider added. “North is her dad’s #1 fan so for her to hear a song where her dad admits to cheating after she was already born… Kim finds it f**ked up.”

“It’s not like this is the first time Kim didn’t get her way with Kanye. She cried and begged but it didn’t help,” the tipster revealed. “He viewed it as the ‘best thing for his family’ because he’s owning what he did. She viewed it as pure humiliation.”

Kim has been spotted at all of the rapper’s listening parties celebrating the album, in recent weeks.