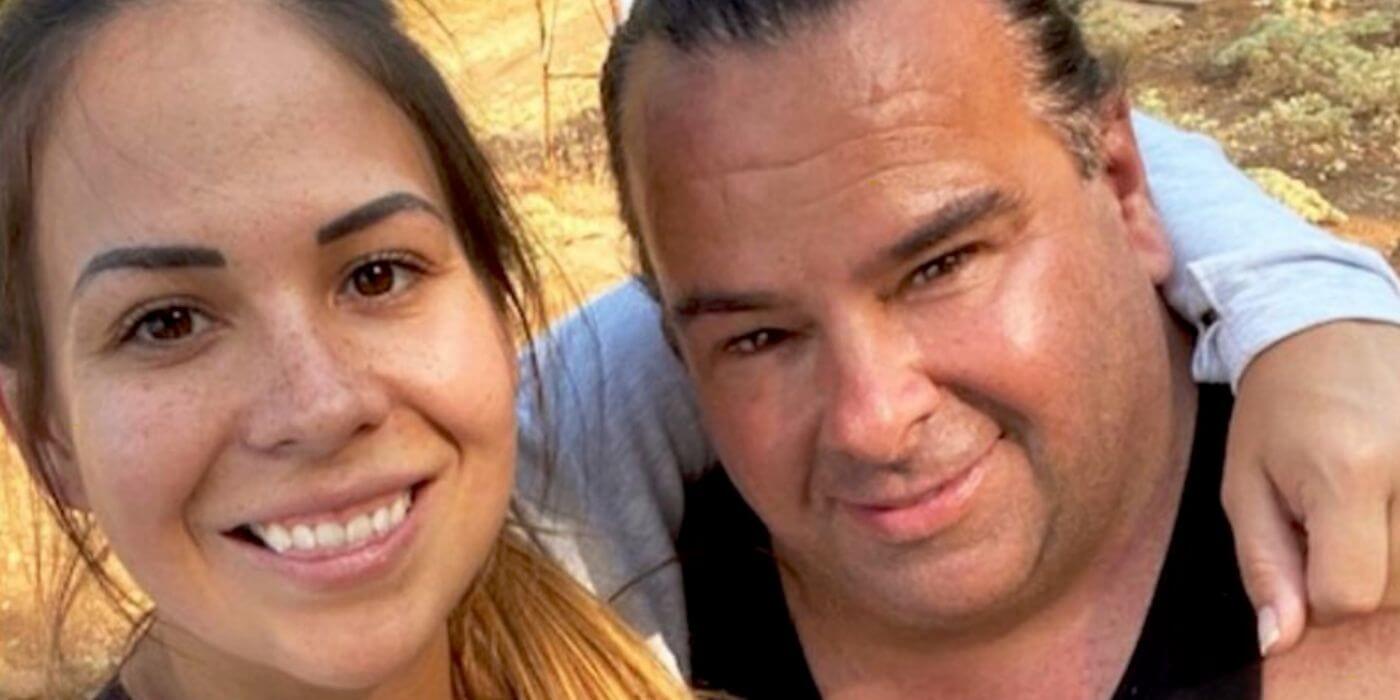 90 Day Fiancé couple, “Big Ed” Brown, 55, and Liz Woods, 29, are reportedly engaged. TMZ is reporting that Ed and Liz were spotted at a Santa Barbara nightclub last week, where Liz was sporting a giant diamond on her ring finger. Ed reportedly confirmed that the couple had made it official, introducing Liz as his “beautiful fiancée.”

Fans know that Ed has had a bumpy love life. The popular TLC show chronicled his romance with younger, Filipina girlfriend, Rose Vega, during the early 2020 cycle of the reality series. Ed quickly became a fan favorite but was later slammed for how he treated Rose as their relationship unfolded. Rose eventually became fed up, and dumped the California bachelor. Ed and Liz’s early romance has been documented on 90 Day: The Single Life, but their relationship has reportedly been rocky. The duo split up last spring and Liz wiped her social media clean, deleting all photos of the San Diego photographer. She also labeled Ed a narcissist and began dating other men, according to Screen Rant. She even posted a photo with another supposed love interest on her Instagram Story, while celebrating her 29th birthday, in May. Liz wore a little black dress during the celebration, which was held at San Diego pub, American Junkie.

The couple spoke about their breakup during a “90 Day Bares All” special, in May. 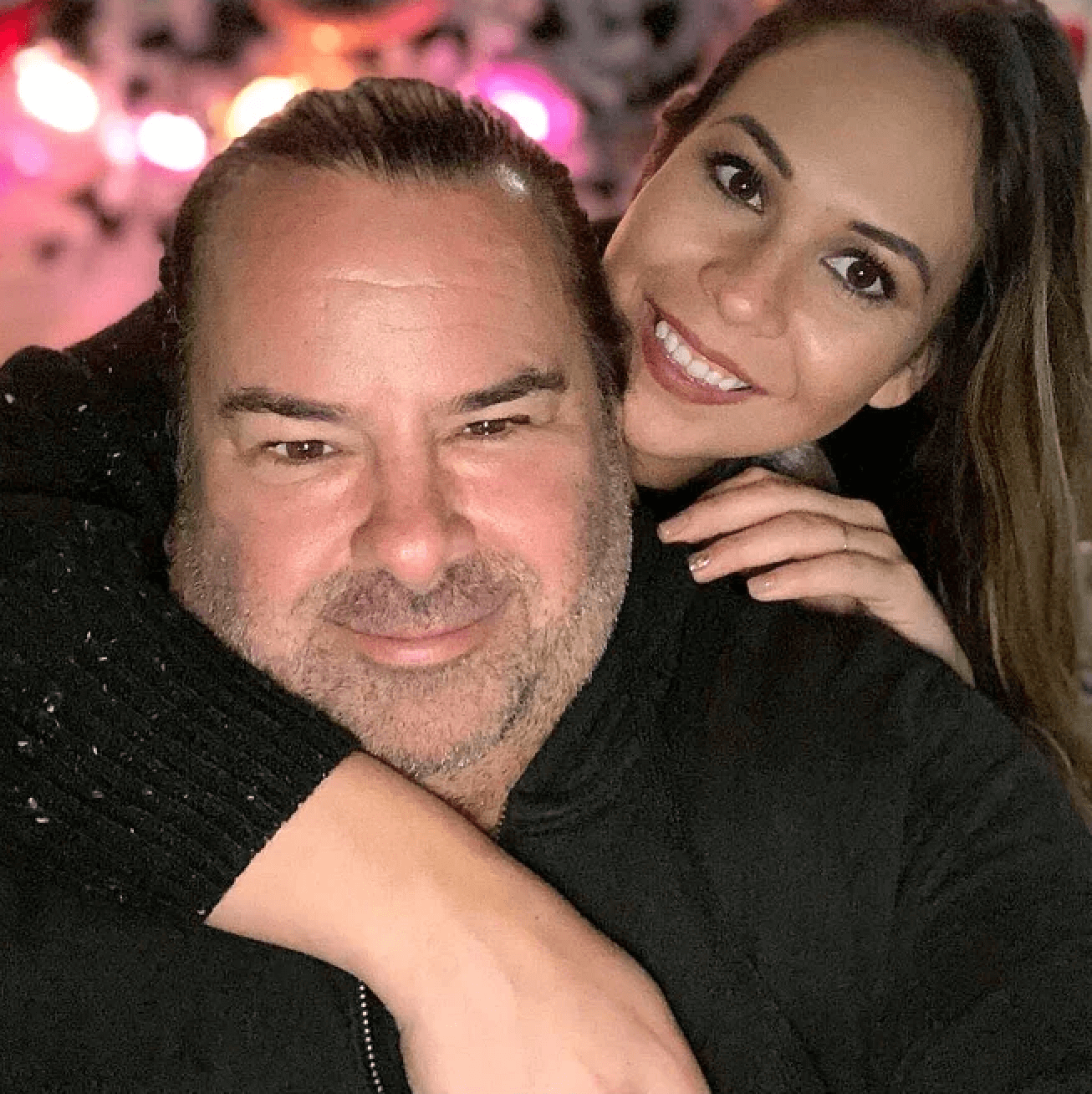 “At one point I felt like if I didn’t go at his pace, I was gonna lose him,” Liz said at the time. “That he wouldn’t want me anymore, so I would cave in and go at his speed.”

She also said that Ed “would tell me all the time that it wouldn’t work out between us, and it scared me that I would lose him. I didn’t want to lose him and I still lost him.” 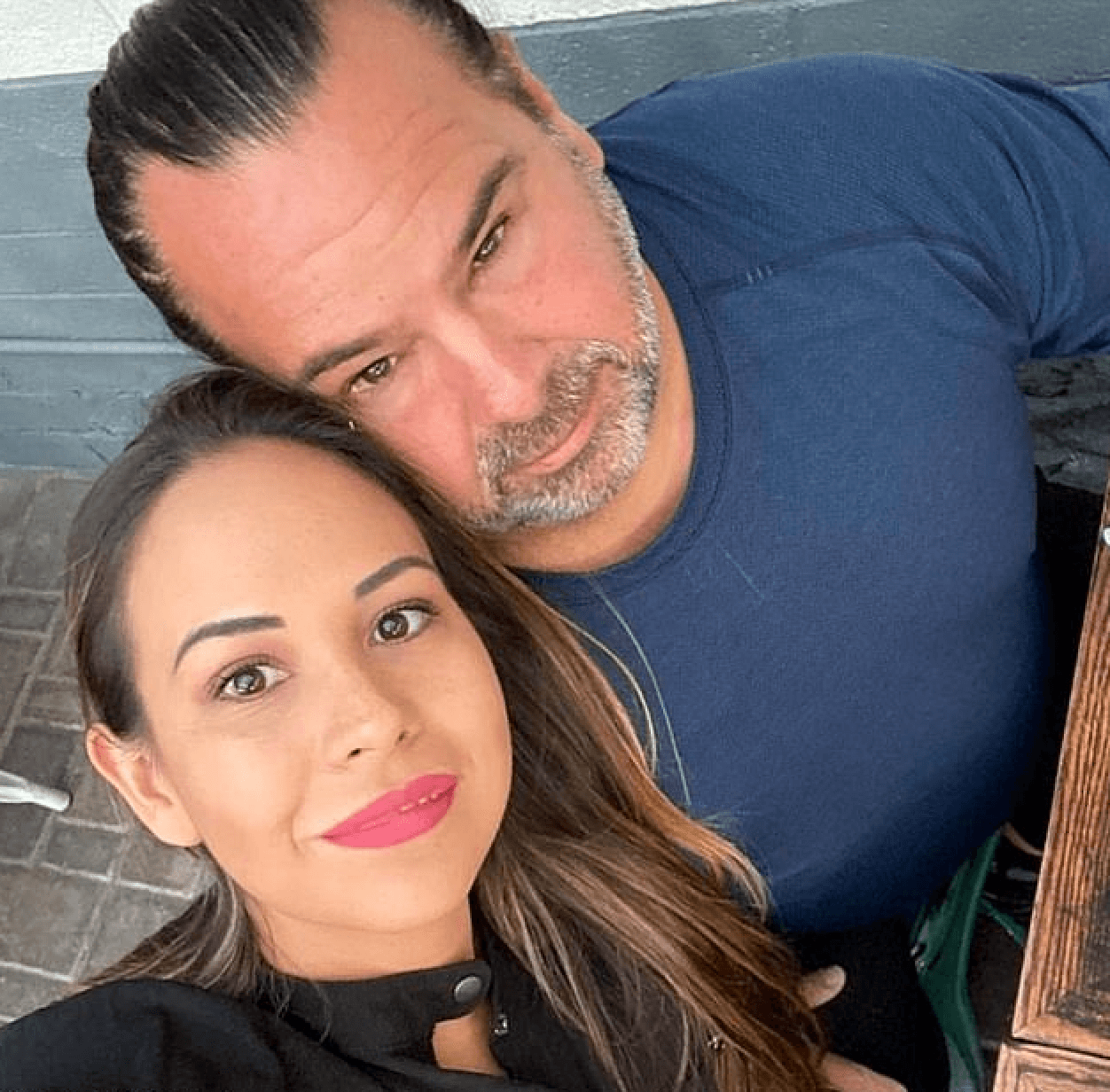 “I don’t want to get hurt,” Ed explained, as to why he ended their romance.

“I got hurt. You hurt me,” Liz responded, adding—”You completely left me and you promised me you wouldn’t leave me. This month has been hell.” 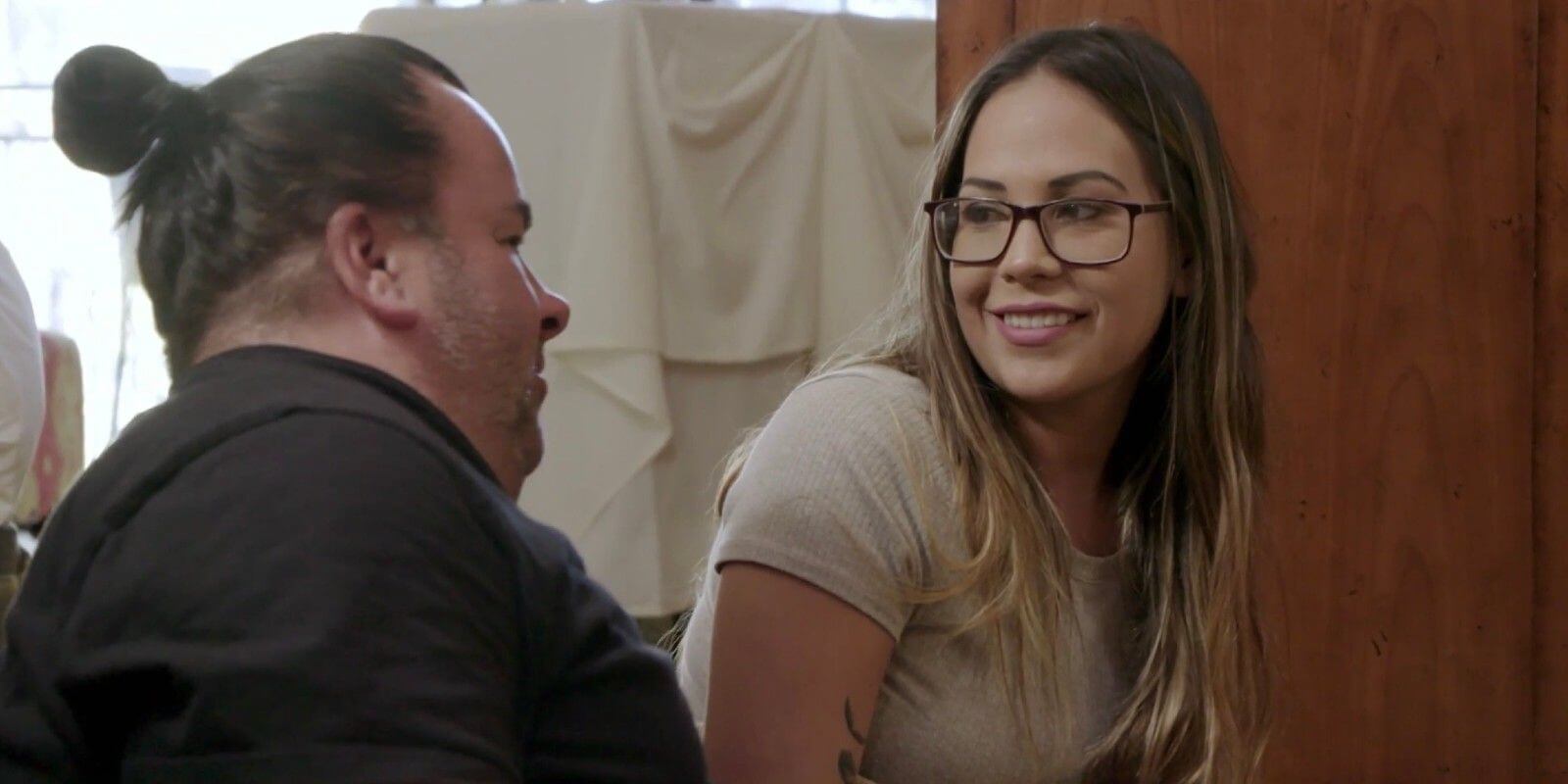 Shortly after the breakup, it was revealed that Ed was in Las Vegas partying with other women, even boasting on social media about having “sugar babies.”

Liz reacted to the posted photos, commenting—“You sent me a lovely [text] message at one point saying that he’s gonna take girls out constantly until he finds the one.” 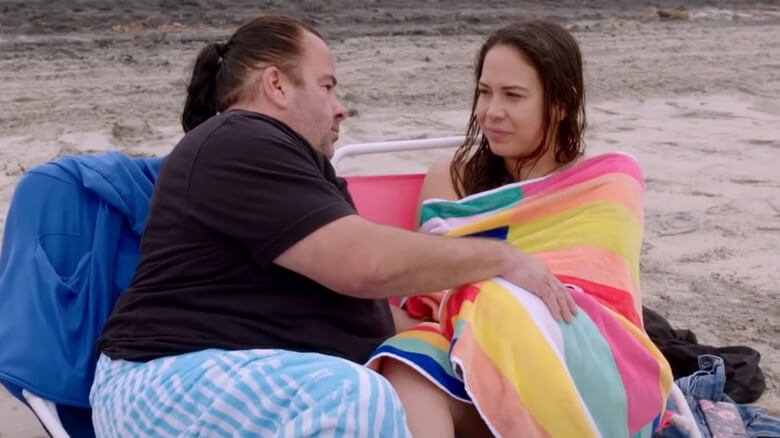 “And that’s when I told myself it’s time to move on after three weeks of begging, not begging, hoping we would get back together. That killed me. That killed me when I read those words,” she added.

It appears the volatile couple has since reconciled and is altar bound.