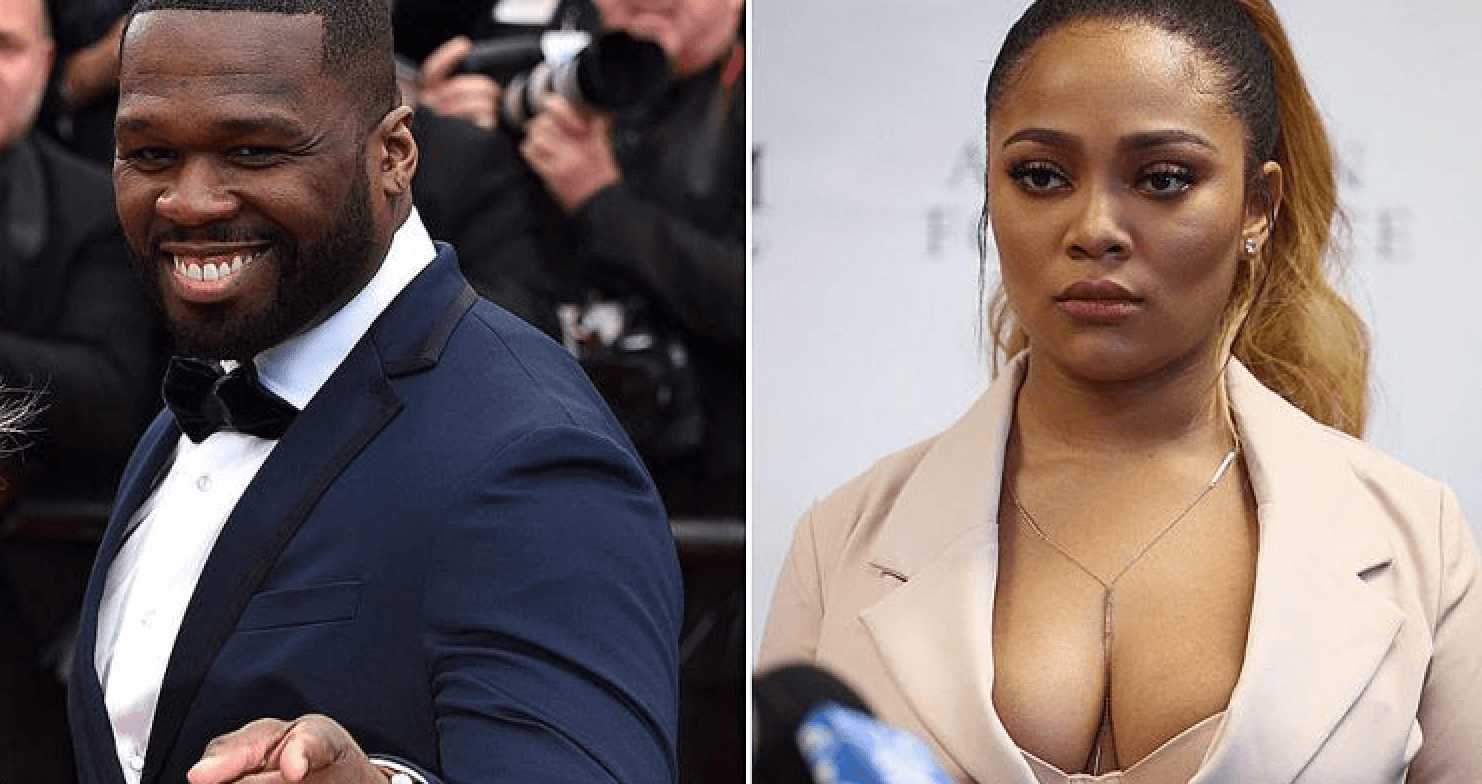 Love & Hip Hop star, Teairra Mari, officially owes 50 Cent $43k after refusing to answer questions about her finances in court. A Los Angeles Superior Court judge recently granted a motion filed by the rapper that demanded that Mari be sanctioned, according to court documents obtained by Radar Online.

As reported in July—Mari landed in legal hot water after rapper, 50 Cent, demanded that the court order her to hand over her financial records, so he could collect the $37k owed to him.

Court docs reveal that lawyers repping the rapper accused the VH1 star of refusing to answer questions about the case and dismissing their efforts to collect the cash.

She accused her ex of posting a graphic image of her after allegedly hacking into her Instagram account. 50 Cent reposted the snap on this own account alongside the caption—“Get the strap.” Mari alleged that the message was a threat, but the rapper denied that he meant it as such, adding that he caused Mari no harm. A judge agreed and dismissed the claims against the artist. 50 Cent was also awarded $30k to cover his attorney fees. The rapper has been trying to collect the money owed to him for a year, but Mari has refused to pay up. The rapper’s lawyers even reportedly worked to seize Mari’s VH1 paychecks but were seemingly unsuccessful.

The music mogul’s legal team requested that the court sanction Mari $6k for ignoring their request for financial disclosure by the imposed deadline. 50 Cent’s lawyers asked the court to require Mari to hand over information detailing all sources of income, a list of all assets worth more than $200, information about all cars registered in her name, as well as disclosures about any owned properties and companies. Mari, who has marketed her own music in the past, was reportedly questioned about any income she receives from iTunes, Amazon, and Tidal. She was also asked to provide a list of all her bank accounts and stock accounts.

Mari’s lawyer is trying to back out of the case, amid 50 Cent’s objections, according to recently filed court docs. The musician stated that Mari has “repeatedly disobeyed the court’s order and thumbed her nose at its own authority. Allowing her to now proceed pro se, particularly at this late stage of the matter, will only serve to exacerbate her unlawful behavior and further prejudice” him.

A judge has yet to rule on the issue of Mari’s legal representation.