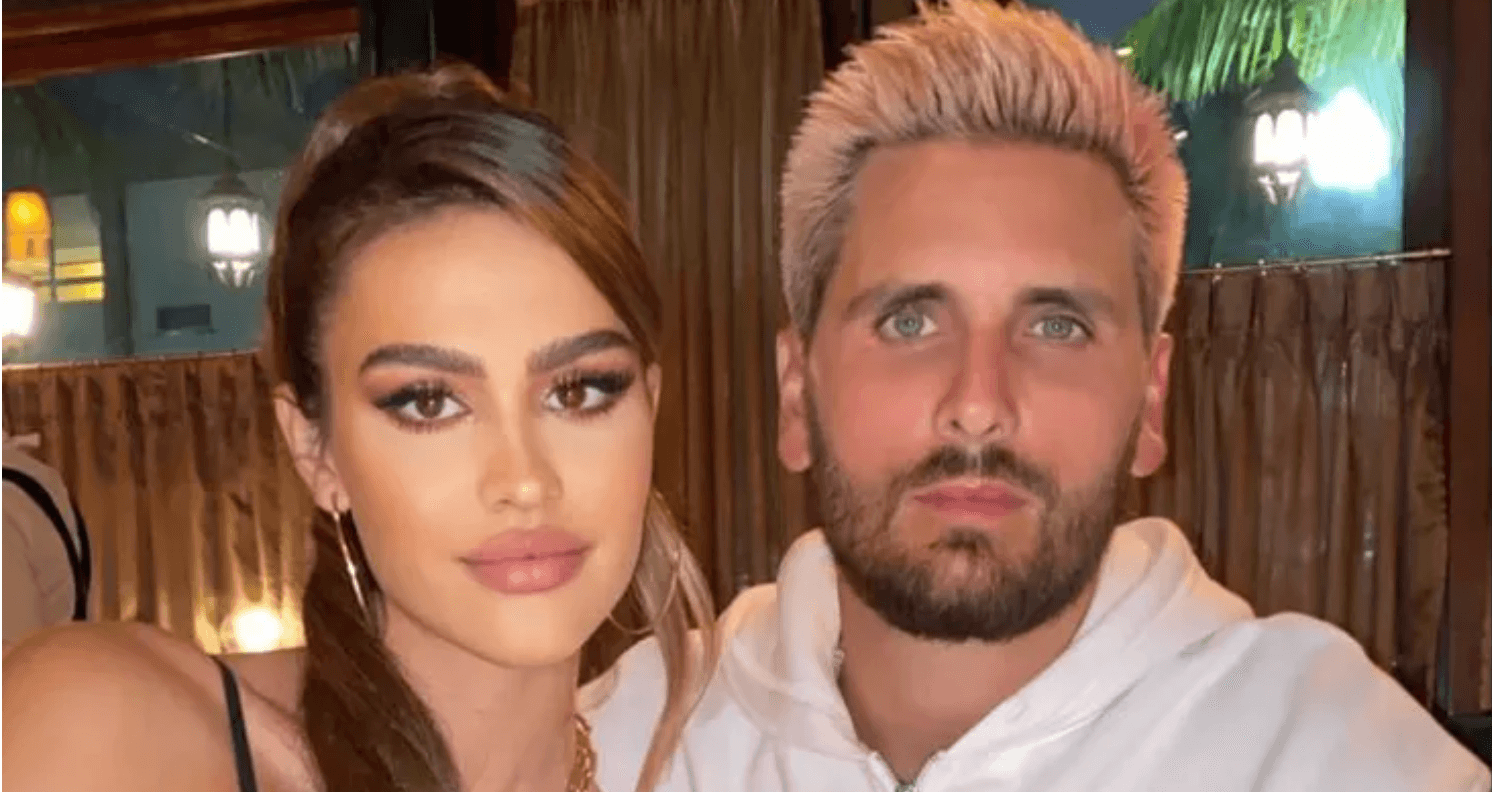 Scott Disick and Amelia Hamlin have called it quits. A source has confirmed to TMZ that the 20-year-old daughter of Real Housewives of Beverly Hills star, Lisa Rinna, and the Keeping Up With the Kardashians alum are no longer a couple.

There appears to be a dispute over who made the move to bail on the relationship first, with sources close to Amelia claiming that she was the one to pull the plug on the romance. Other insiders dished that Scott was the one who wanted to end things, supposedly because he didn’t want to waste anyone’s time on a dead-end relationship. Their romance reportedly hit a wall over the holiday weekend, which led to their official split.

The abrupt breakup comes after Scott, 38, was exposed for mocking Kourtney Kardashian’s PDA pics with her boyfriend, Travis Barker, to her ex, Younes Benjima, last week.

Scott tried to connect with his ex’s other former boyfriend, Younes Bendjima, via a DM, to commiserate about Kourtney’s published smooch sessions with the Blink-182 drummer. The Algerian model did not play along—and turned the tables on the father of three.

Insiders told TMZ that the incident did not influence Scott’s decision to end the relationship. In a later update, the outlet reported that Scott’s behavior did not sit well with Amelia, and ultimately led to her decision to break it off.

Amelia hinted that the couple was headed for a fall over the weekend when she posted a photo of herself wearing a tank top imprinted with the words—”Don’t you have a girlfriend?”

Scott and Amelia were last spotted at Nobu Malibu, in August. The duo has been dating for almost a year.